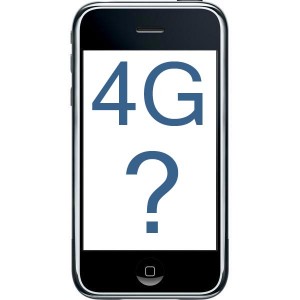 More rumours have been started saying that Apple are looking to launch the next gen iPhone (4th gen model) in May rather than waiting for an official announcement in June like usual. The reason for this is that they are looking to counter Google who are looking at releasing a new Google Phone (perhaps a Nexus Two) around that time.

In my opinion this rumour needs to be taken with a bucket load of salt although it would be interesting to see if they did move because of a competitor.

It is unclear what the next gen iPhone will include. Some are looking for a slimmer device with a nicer screen, perhaps going to the edges of the device. Also a forward facing camera has been rumoured along with the obvious faster processor and better camera.