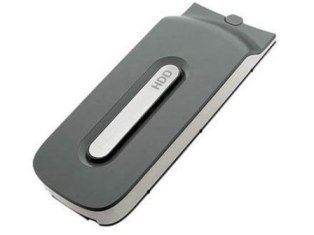 Microsoft announced an add-on 250GB hard-disk drive accessory for the Xbox 360 starting in March. The drive will be offered as a stand-alone unit this time.  If you’ll remember, Xbox came out with a new 250 HHD console.  This device will beef up older consoles and add additional memory to the rest of the line. 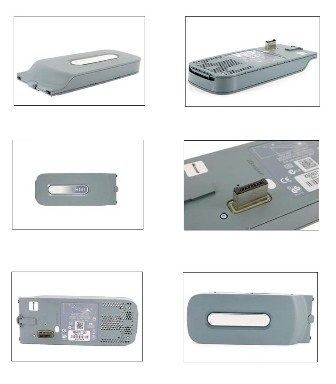 The drive is intented not only for internal storage capacity, but also to store downloaded content through Microsoft’s Xbox Live Marketplace online store, which had 29 million users at the end of last year. 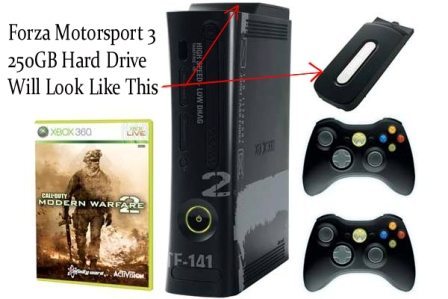 The drive will go on sale next month for $172, but Microsoft says it will not be available as a stand-alone unit outside of Japan, which probably means that we can see it in other countries only in a bundle with a new console. (www.xbox.com)