Fujifilm is introducing a bunch of new FinePix digital cameras , the most notable among them being the FinePix HS10 which packs 30X optical zoom and HD 1080p video at 30fps. The sophisticated bridge camera features a 10MP back-illuminated CMOS sensor with Triple Image Stabilization, can capture up to 10fps at full resolution and offers an impressive choice of shooting modes. 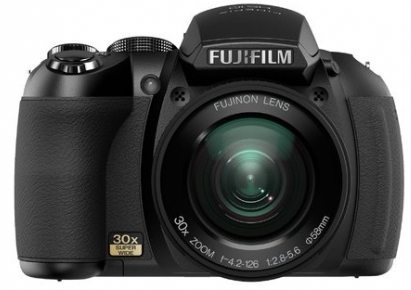 Fujifilm says the HS10 is the first compact camera to feature a 30X fixed lens, and it’s delivered in a small package measuring just 130x90x26mm. The megazoom offers 24-720mm equivalent, while the featured back-illuminated CMOS sensor increases the light gathering ability of every pixel, resulting in a large increase in image sensitivity over that of a conventional CMOS sensor. 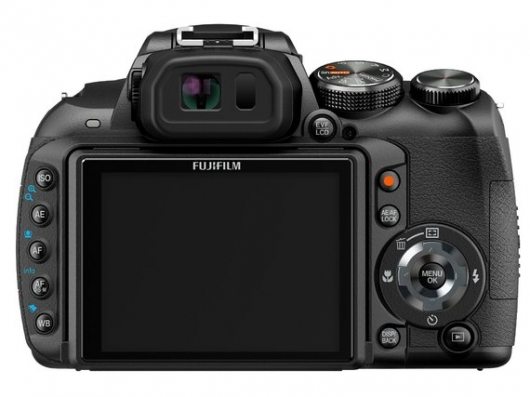 As well as users being able to capture shots at up to 10fps at full resolution, the HS10 offers an HD 1080p video at 30fps and high speed movie capture at 1000fps, with playback through HDTV possible via the mini HDMI output. The unit can capture RAW as well as JPEG format pictures and features a 3” tilting LCD display. Fujifilm has also incorporated a sensor to the side of the electronic viewfinder that switches the view from the LCD display to the viewfinder as the user’s face approaches. 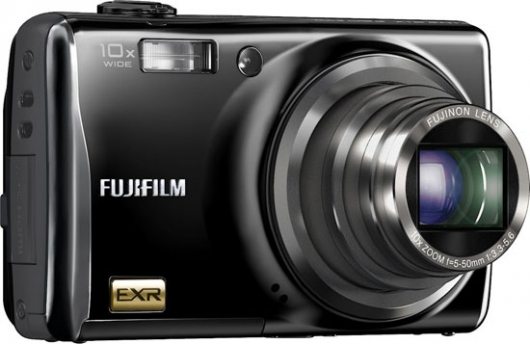 Varying shooting modes, including Motion Panorama, can automatically captures and stitches a series of photos as the user pans the camera either left/right or up/down. Motion Remover captures five images of a scene in quick succession and then removes anything moving in the background, while Muilti-Motion Capture also combines five frames in rapid succession and combines them into a composite image. 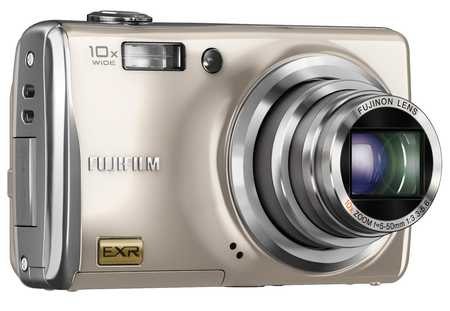 Two other notable releases, the FinePix F80EXR and Z700EXR, feature 12MP Super CCD EXR sensors, dual image stabilization, face recognition up to eight faces and 10X and 5X zoom respectively. Super CCD EXR sensors can take two 6MP pictures simultaneously, with a balanced shot being created through one picture focusing on light areas and the other on dark. Both units are able to capture HD video at 720p with the F80EXR featuring a micro HDMI output. The ultracompact Z700EXR has a 3.5” touch screen LCD display with a dual image option, as well as software to enable easy uploading to sites like Facebook and YouTube. 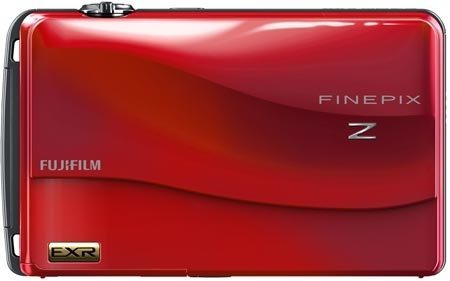 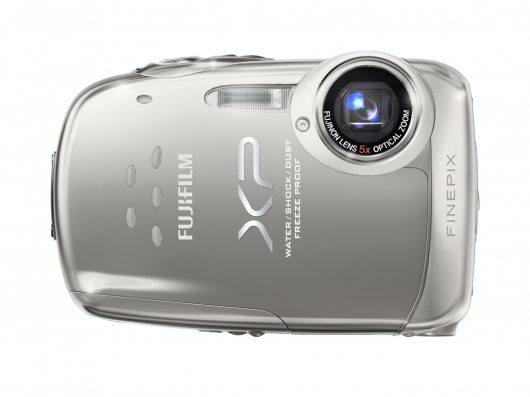