At the 2010 Mobile World Congress in Barcelona, Verizon Wireless and Skype today announced a strategic relationship that will bring Skype to Verizon Wireless smartphones in March. The new Skype mobile™ product enhances Verizon Wireless’ smartphones for users who have data plans by offering a new way to call around the globe, while also giving hundreds of millions of Skype users around the world the opportunity to communicate with friends, family and business colleagues in the United States using Verizon Wireless. 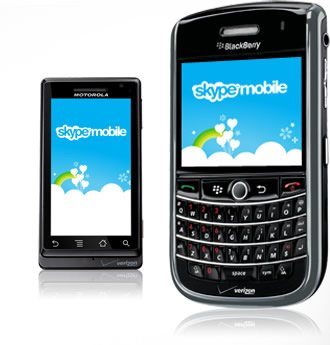 Initially, Skype mobile will be available on millions of best-selling Verizon Wireless 3G smartphones with data plans, including the BlackBerry® Storm™ 9530, Storm2™ 9550, Curve™ 8330, Curve™ 8530, 8830 World Edition and Tour™ 9630 smartphones, as well as DROID by Motorola, DROID ERIS™ by HTC and Motorola DEVOUR™.

John Stratton, executive vice president and chief marketing officer for Verizon Wireless, said, “Skype mobile on Verizon Wireless changes the game. For Verizon Wireless’ more than 90 million customers, Skype mobile adds great value because we’re effectively giving customers with smartphones and data plans the option to extend their unlimited calling community to hundreds of millions of Skype users around the globe. And you’re not limited to using a single type of phone; we’ll have nine smartphones ready right at launch in March.” 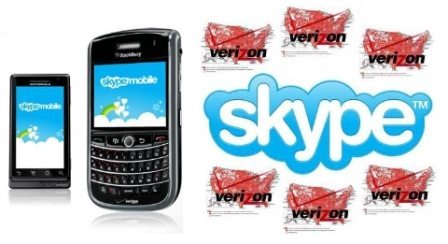 Josh Silverman, chief executive officer of Skype, noted, “People want to take their Skype conversations with them wherever they go, whether it’s on a PC, TV or increasingly mobile phones. Verizon Wireless will give U.S. consumers the best Skype experience on mobile phones and will truly change the way people call their friends and family internationally.” 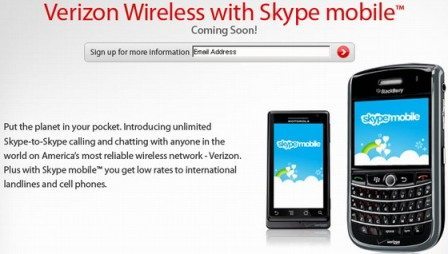 Customers interested in learning more about Skype mobile for Verizon Wireless smartphones can visit www.verizonwireless.com/skypemobile. Additional information about the service will be available next month. (www.skype.com)

Cleanclick – Untouchable Germ-Free Stylus Pen for All your Devices