Fujitsu has launched an enhancement and three new additions to the company’s LifeBook range. The MH330 and MH380 models feature the latest Atom processors, backlit LED displays and DDR3 memory. The TH700 and T730 notebooks come with Dual Digitizer multi-touch screens, the latest Intel Core processors and a range of security features including a BIOS lock, fingerprint reader and 3D shock sensor. 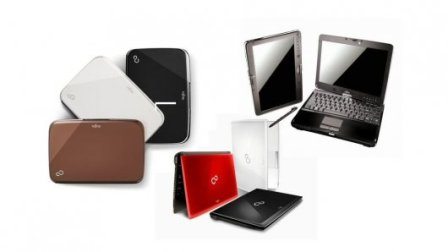 Additionally, Fujitu has made a few enhancements to its LifeBook MH330 mini-notebook. The graphics come courtesy of Intel’s 3150 graphics and the processing power via either an Atom N450 or N455 processor, both options running at 1.66GHz. System support comes in the shape of a gigabyte of DDR3 memory (max 2GB) and a 250GB HDD and there’s RealTek ALC272 HD audio too through a couple of built-in speakers. 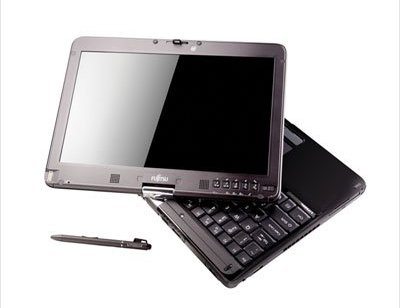 The connectivity angles are covered by 802.11b/g/n, Bluetooth 2.1 with EDR, a 5-in-1 card reader and three USB 2.0 ports. One charge of its 6-cell battery is said to give seven hours of use, it comes with DVD sharing feature that allows the notebook to view a file or play media from the optical reader of another computer or laptop and there’s an 84 key spill resistant keyboard and multi-gesture touchpad too. There’s currently no word on US pricing for this model. 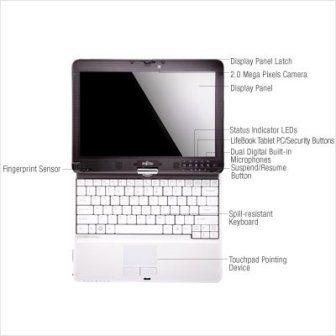 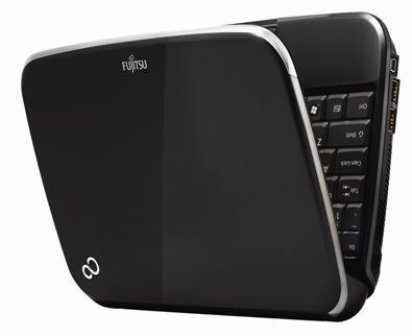 Those wanting to be entertained will no doubt be pleased to find Intel HD graphics and RealTek ALC269 HD audio. Like the other LifeBooks here, the TH700 has 802.11b/g/n and Bluetooth 2.1 with EDR but also benefits from an integrated 2MP camera. Its security features include a Fingerprint Sensor, 3D Shock Sensor, BIOS Lock, LifeBook Lock and a HD Lock. This one starts at US$1,149.