Apple, Google, and RIM were Looking at the Palm Purchase

According to Business Insider, new details are emerging from the HP/Palm purchase, namely who was in the running prior to HPs winning bid. The Business Insider is reporting that Apple, Google, and RIM all had serious conversations with Palm about a potential acquisition. An anonymous source says that Apple and Google were interested in Palm’s 450+ patent library and pending patents, while RIM “had the deal in their hands” before things went south. The report goes on to say that Nokia was no where near the deal. 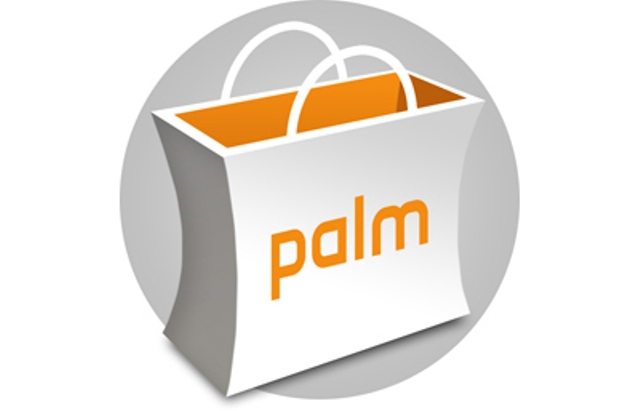 How does this compare with what is publicly known about Palm’s deal process? In May, Palm filed a long merger proxy with the SEC, detailing how it decided to sell itself — including the part where it was in contact with 16 potential buyers — and how HP and four other anonymous companies pursued it. (“Company A,” “Company B,” etc.)

HP then ended up acquiring Palm for $5.70 per share, and is now in the process of shaping Palm’s WebOS platform into its own operating system, for tablets, mobile devices, and printers.

This article discusses five great reasons why an animated video is a great way to with go for a corporate presentation.
Read more
Car Gadget

The Mophie Powerstation Go Rugged with Air Compressor is a portable car jump starter that also integrates a air compressor with a built-in universal nozzle and two USB-A Charging ports, and everything is powered by a powerful 55,500mWh internal battery. Together with its built-in bright LED flashlight (which can also be set to work as an SOS Red Light), this portable battery-powered car jump starter has just about everything you need while you're on-the-road, which ultimately makes it the perfect go-to powerstation to have inside your car. That said, you can always rely on it to handle just about any emergency that comes your way, and in just a couple minutes, you can be ready to get back on the road.
Read more
CBD/Cannabis

The Blazy Susan Spinning Rolling Tray is a fully functional rolling tray that serves as an awesome accessory for preparing both cigars and spliffs, featuring an innovative design with a ton of small compartments that can be used to store all different types of smoking accessories and supplies. Overall, this beast of a rolling tray and spliff-prepping station includes just about everything you need to have one hell of a "spliffing sesh". What's more, its many functionalities probably make it one of the most special rolling trays that you can currently find available on the market. Seriously, give it a spin and you surely won't be disappointed.
Read more
Gaming

Nowadays, Mobile Gaming now gives us many new opportunities for gaming, and so, Smartphones have become the most popular gaming platform globally.
Read more