The Inspiron M101z 11.6-inch laptop from Dell has netbook-like dimensions and weighs less than four pounds, yet sports a fast Athlon processor, a couple of gigabytes of memory and a good-sized hard disk drive. There’s also over six and a half hours of battery life from its standard 6-cell battery, a full-width keyboard, Bluetooth 3.0 and Wireless N connectivity and a USB port that can be used to power connected devices, even when the laptop is not switched on. 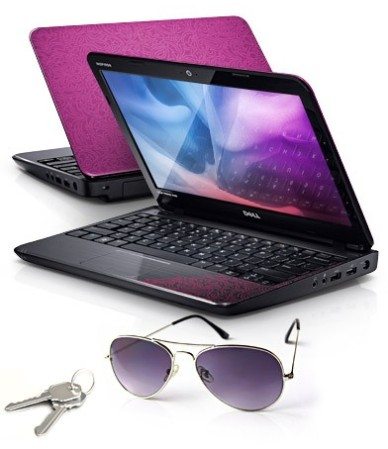 Within its portable 11.5 x 8.07 x 0.95 inch frame, the Inspiron M101z packs a Single Core AMD Athlon II Neo K125 processor running at 1.7GHz supported by 2GB DDR3 memory and a roomy 250GB HDD. Its 11.6 inch, 1366 x 768 widescreen LCD display is powered by an ATI RS880 Integrated Graphics processor which can send on its high definition signal to a big-screen television via a built-in HDMI-out port. Other wired connectivity includes a 7-in-1 media card reader and three USB 2.0 ports, one of which benefits from USB PowerShare that allows the port to remain powered even when the machine is off. 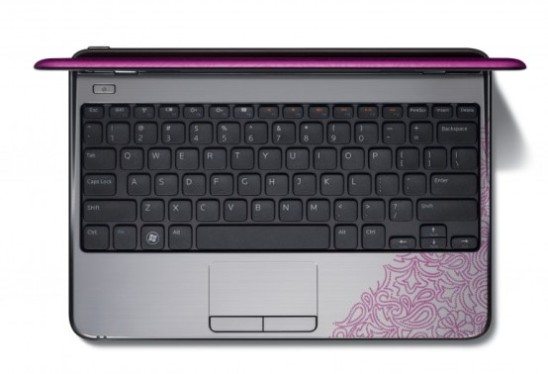 There’s Bluetooth 3.0, 802.11b/g/n (with optional built in mobile broadband expected to be available shortly) and Dell 710 GPS. Dell has also added a 1.3 megapixel camera and a couple of 1.5W stereo speakers which pump out SRS premium Surround Sound. The M101z currently has a 6-cell Lithium-ion battery included which is rated at 56WHr and is said to provide over six and a half hours between charges. Dell has said that a more powerful 9-cell battery option will also be available soon. 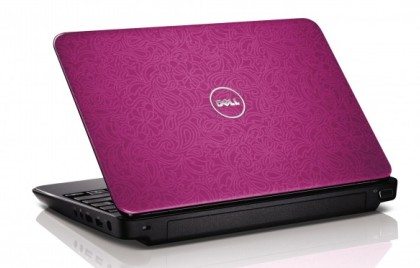 The M101z also comes with Syncables Desktop software that, according to Dell, “makes it easy to synch photos, music, video and data with a primary computer for quick, on-the-go access”.  The Dell M101z is available now in Clear Black, Peacock Blue and Tomato Red with Jax pattern for $449.99.  Pink with DigiPais pattern is coming. 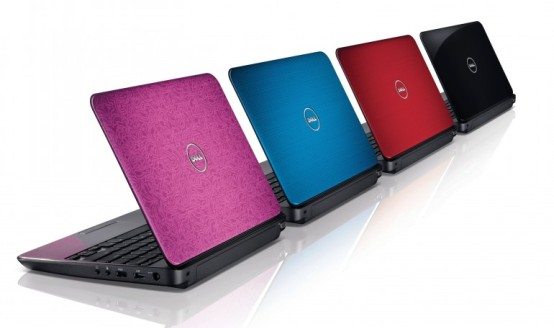 The Moen and Nebia Spa Shower 2.0

The Tech-Savvy Business: Making the Most Out of Video Content