Yesterday Hulu announced that its Hulu Plus application is now available on 6 different Android smartphones. The service costs $7.99 per month and allows users to browse and play Hulu Plus content directly on their smartphones. It’s currently only available on the following devices:

Hulu says it will add more devices throughout the year. New users can sign up for a free 1-week trial to give the service a try, and the app is available in the Android Market now.

In other news, Hulu is also reportedly up for sale. The company has hired Morgan Stanley and Guggenheim Partners to assist with possible deals, and Yahoo is said to have already expressed interest in bidding on the company.

Check out the video demonstration of Hulu Plus on Android…. 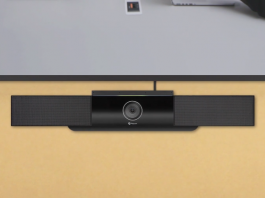 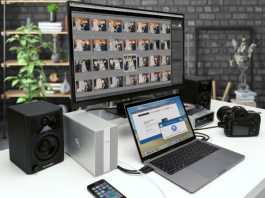 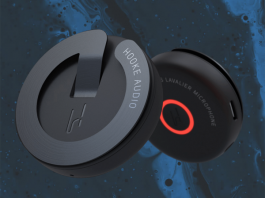