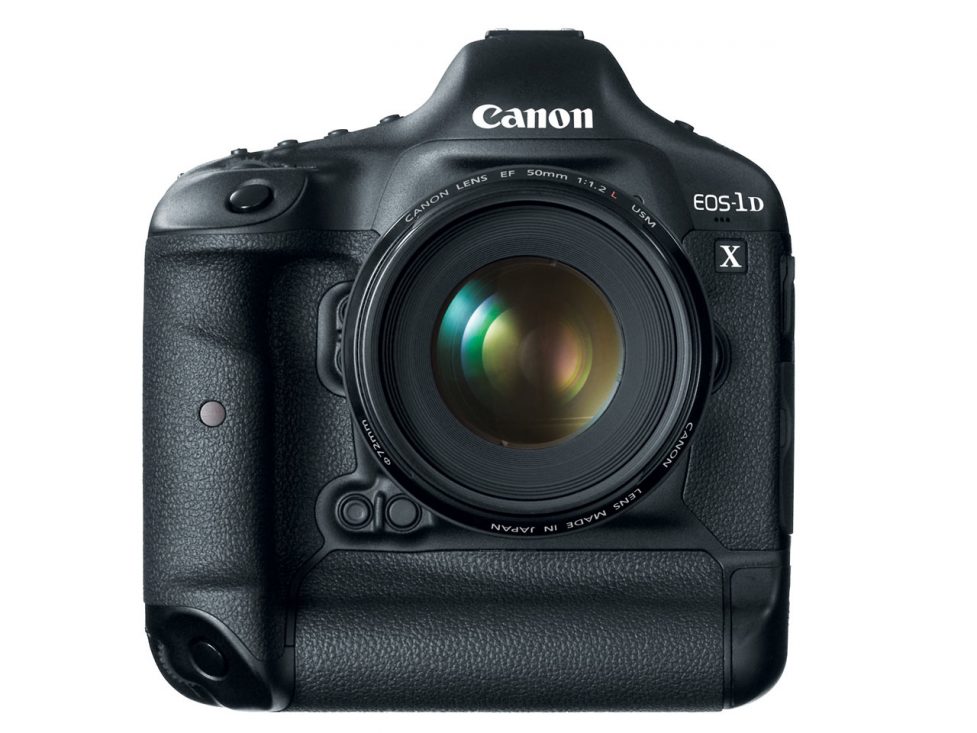 After months of speculation, Canon has unveiled its new flagship camera—the Canon EOS-1D X.  Most impressively, the new camera, which replaces both the EOS-1Ds Mk III and EOS-1D Mk IV, improves upon previous Canon EOS 1D-series HDSLRs in every which way.

In addition to 12 frame-per-second continuous shooting speeds (or up to 14 fps in Super High Speed Mode), the new DIGIC 5+ imaging processors allow for lower noise levels, chromatic aberration correction for Canon EF optics (formerly a post-production chore), and a standard ISO range of 100 to 51,200, which is expandable to a lower ISO 50 and an expanded range of up to 102,400 (H1) and ISO 204,800 (H2). 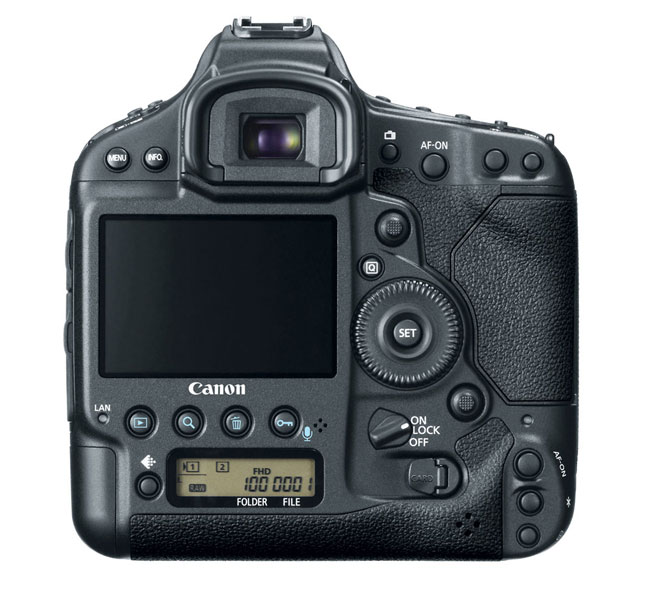 Check out the Specs…