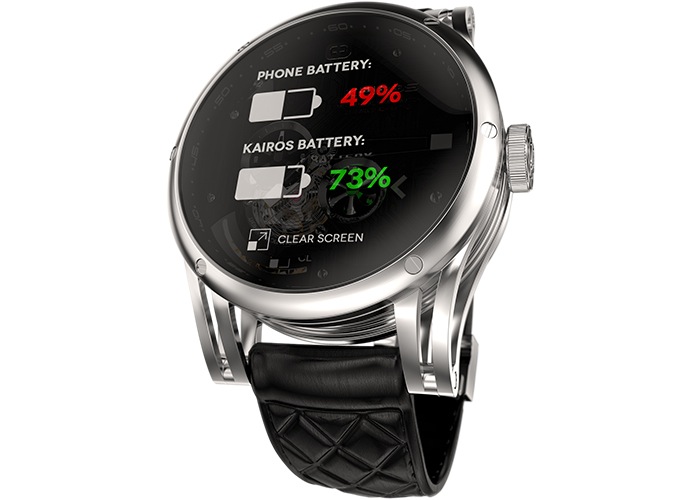 The latest Kairos Smartwatch Hybrid is a new tech watch design that offer something aesthetically pleasing and different to the crop of smartwatches that are flooding the market. Kairos believes that there’s something about the look of a traditional mechanical watch that’s timeless, and they’ve decided to combine the best of both worlds into one innovative and sophisticated smart watch hybrid. 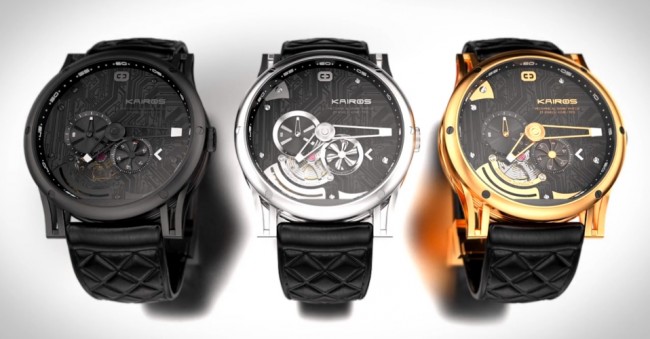 The Kairos is available in two models: the MSW 115, which sports a Miyota Japanese Movement, and the SSW 158, equipped with a certified SWISS movement from SOPROD.  Both of the models are also available with a case that’s either stainless metal, black or gold, with both featuring a 42-hour power reserve. 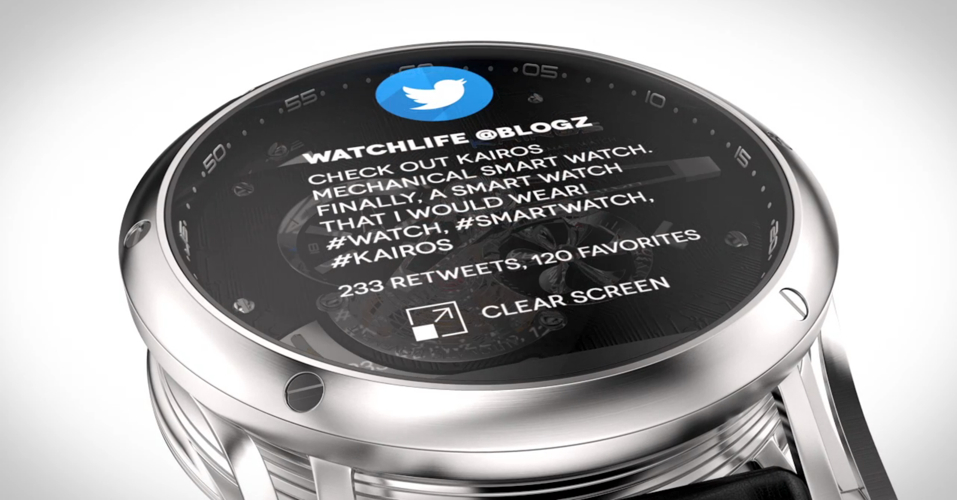 Whenever the Kairos receives a notification, the OLED transparent screen lights up with a message. The Kairos Watch will keep you informed of texts, incoming calls and emails. It also pushes out notifications from favorite apps like Facebook, Twitter, Whatsapp and more, and it has special features including a stop watch, elapsed time counter and a GPS-enabled automatic world time display function. 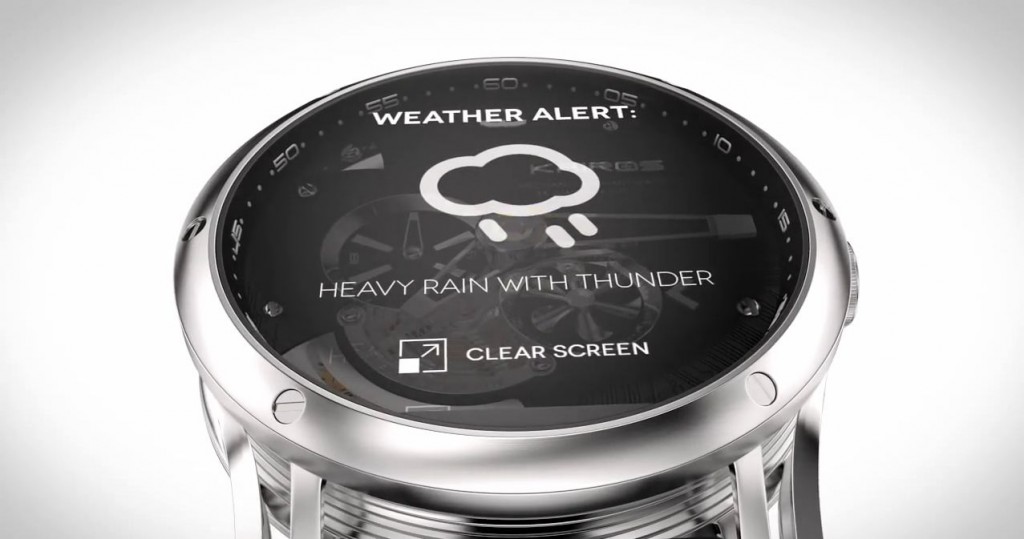 The Kairos is also quite apt at tracking your fitness– including a pedometer, calorie tracker and other fitness gauges. You can also use the Kairos Watch as your remote control for your smartphone or tablet PC, which means you can control your music, send pre-set text message and more. Finally, Kairos offers fantastic customer service.  They provide customers the option of sending in their watch for an upgrade of all electronically components, including the battery for a small price ($99), and mechanical movement maintenance and service. 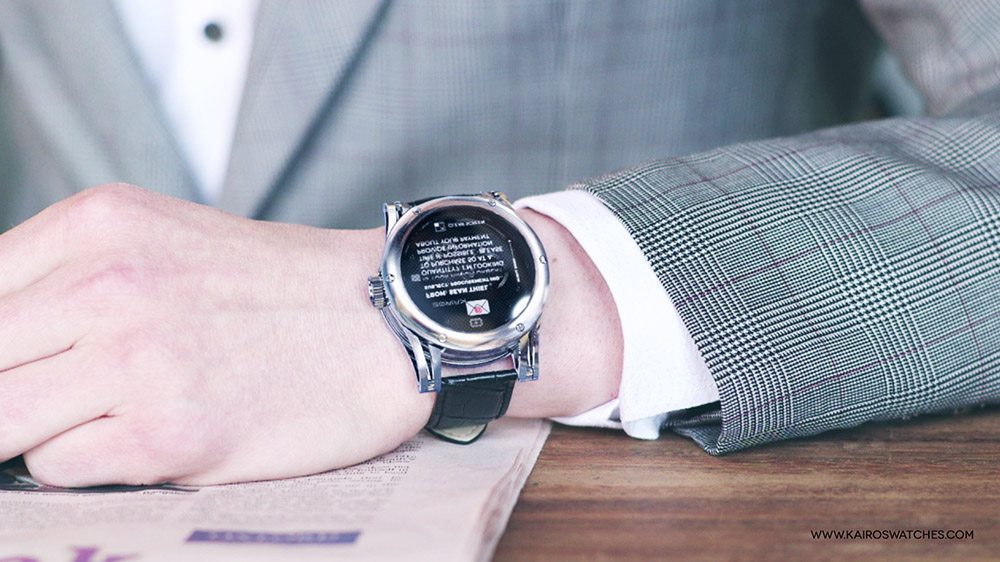 The early-bird discount stage is over, but you can still reserve your model now. The cheapest is the MSW 114 Metal going for $1,199, with the most expensive selling SSW 158 gold going running around $2,149. Estimated delivery for the MSW 115 models is December 2014, while the SSW 158 ones have an estimated delivery of March 2015.

OnLive is No More