Ultimate Ears, for a few years now, has come up with some killer products, particularly in the headphones/earphones market, as well as the portable speaker market. Last year’s UE Boom was a monumental achievement, with its award-winning cylindrical speaker design, and its absolute awesome sound. This year, the company has outdone themselves with an upgrade to the Boom family, the UE Megaboom. 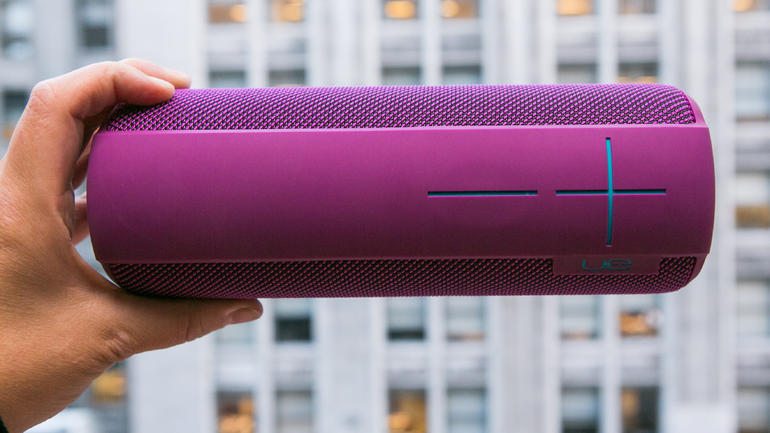 The magic behind the Boom family, as mentioned, is the smarter design. The cylindrical shape throws sound in a wider arc, rather than the forward-facing drivers found in the brick-shaped enclosures. And, the UE Boom’s tiny circular footprint keeps the speaker from moving around on your counter-top as it vibrates.

And now, the UE Boom has a big brother, the UE Megaboom: a much bigger, much louder, and much better-sounding UE Boom. The original UE Boom is about the size of a soda can. The UE Megaboom is the same shape, but scaled up from 7-inches tall and 2.5-inches wide to 8.5-inches tall and 3.25-inches wide. It weighs just under two pounds, and is now fully IPX7 certified, which means entirely waterproof, thanks to the rubber doors that seal the 3.5mm input jack and the USB charge port. On the bottom is the same folding D-hook that the 1st-gen Boom has, allowing you to hang it. Unscrewing that D-hook exposes a threaded post mount that fits a gooseneck or a tripod. 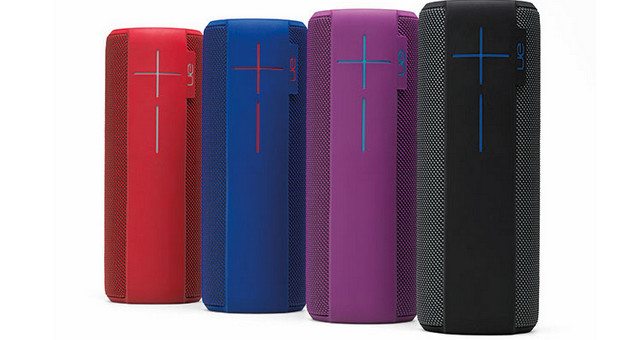 The battery lasts around 24-hours on a full charge, based on our tests….essentially a constant 24-hour bonanza of music.  If you’re taking the Megaboom on a weekend trip, you could literally leave the charger at home.

See what CNET had to say about it….

While the collection of bluetooth speakers out on the market for the last 5 years have performed less than satisfactory, simply due to their wireless bluetooth nature, the UE Megaboom seems to have gotten over the hump with this problem, providing skip-free, beautiful and robust sound. In fact, it performs an an equal to any wired portable speaker we’ve tested.  It’s safe to say that the UE Megaboom excels big-time as a wireless speaker option. 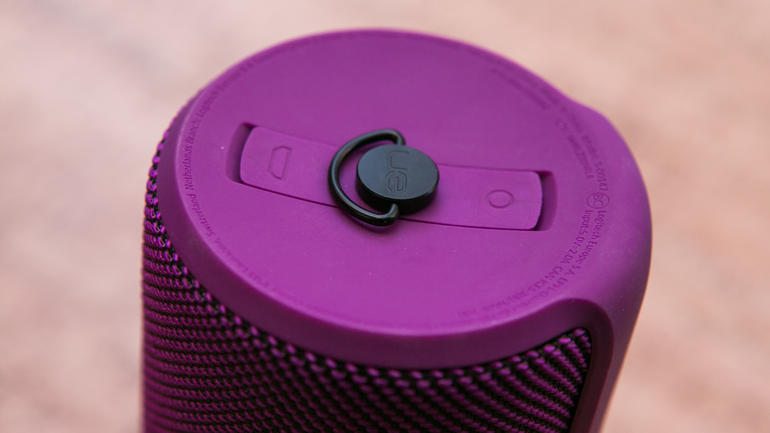 The UE Megaboom also has an app, both for Android and iOS, which provides you a standard EQ. It also adds an alarm feature and the ability to remotely power up the speaker just using your phone. This is a very convenient addition, especially if you’re sitting in bed and would like to enjoy some tunes.  There’s also the “Double Up” feature, which lets you join a pair of Booms or Megabooms, running them either as two synced stereo speakers, or as a true stereo pair with one playing the left channel and the other playing the right. Configuring either option is very straightforward on the app. 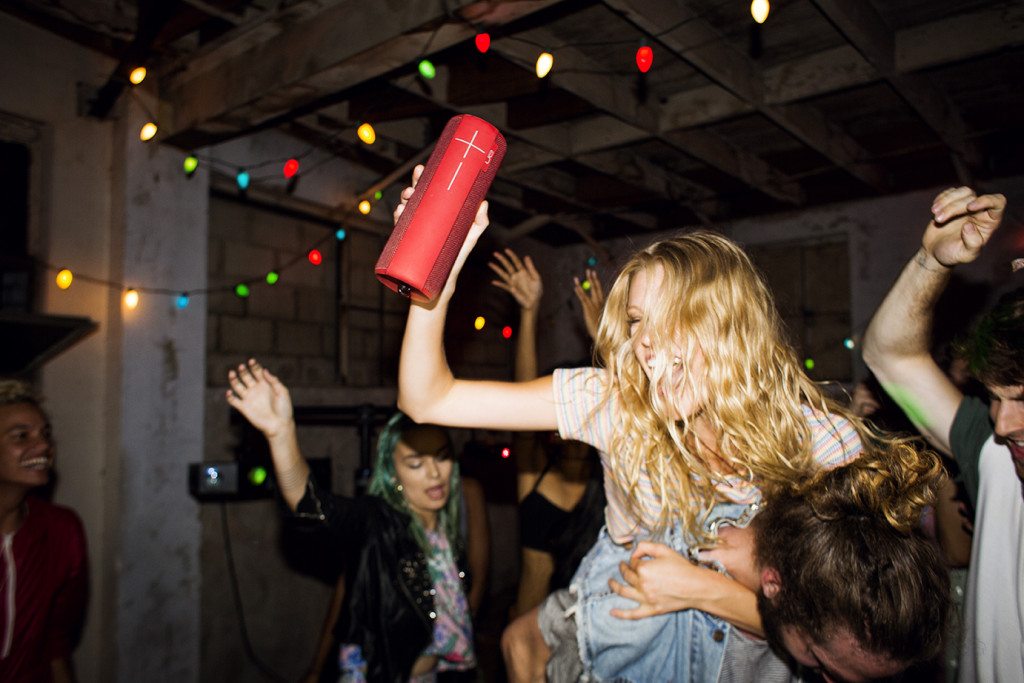 The UE Megaboom retails for around $300, and while the price is a bit steep, the Megaboom is also probably the best there is in the realm of wireless portable speakers. So if you want the best, consider it strongly. It has excellent battery life, superior surround-like sound, a small footprint and a smart waterproof design. As mentioned, it’s clearly the best wireless, battery-powered speaker for almost any mobile application, both inside or outside the home. It is available in red, blue, purple and black.

How Gaming Has Advanced Over the Years