Teddy Ruxpin is Back and Modernized 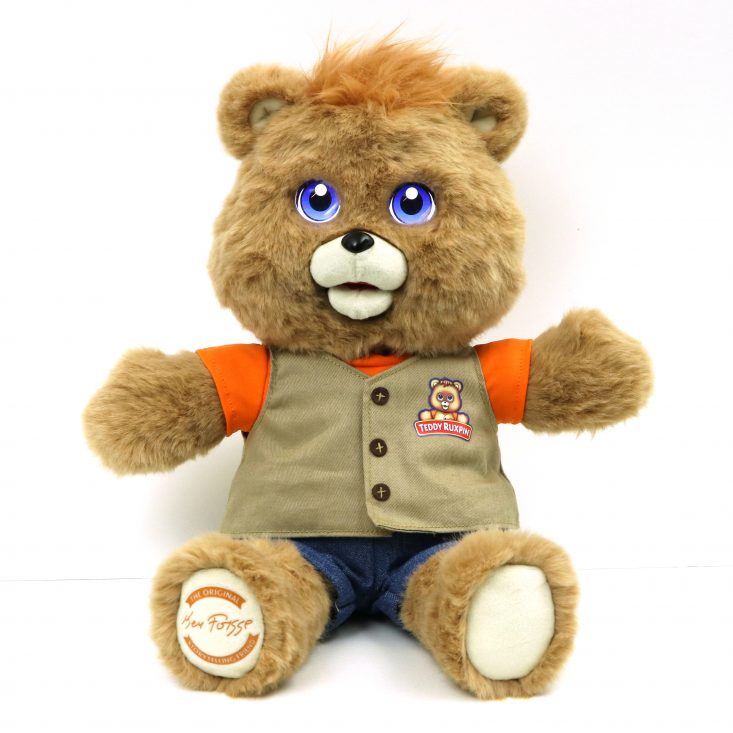 Do you remember the lovable toy, Teddy Ruxpin?  Well, the iconic, best-selling toy from the 1980s is back, and will be available in the Fall 2017.  The updated Ruxpin is bringing with it all the features and play pattern from the 80s, plus modern updates.

If you’ll remember, the original toy allowed kids to listen to Teddy tell stories through a rear-loading cassette based system that was synced to the bear’s speech pattern, and included a motorized mouth and eyes.  There were 60 original stories with 10-15 new stories released each year over a 5-year period.  Suffice it to say, it was a phenomenon and millions bought the toy over that period. 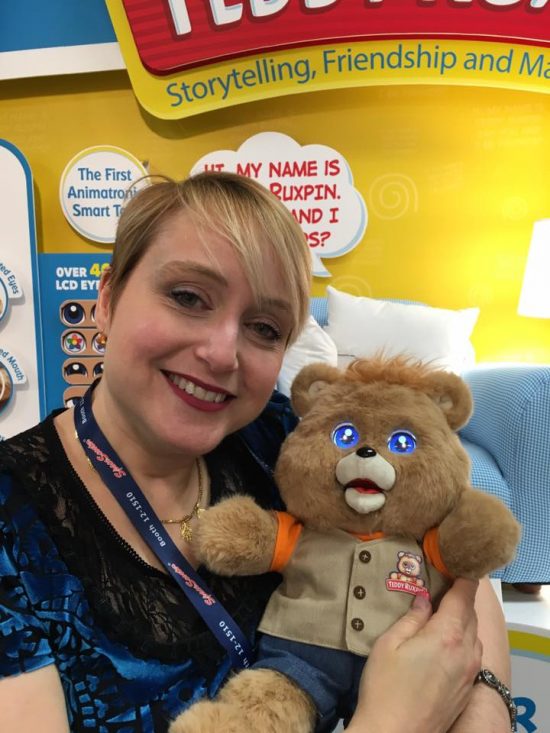 So after a quarter of a century, Teddy Ruxpin by Wicked Cool Toys is back, and still has the core features including being able to read stories to the kids with a motorized mouth. But it gets better. In this new version, Ruxpin now has bluetooth technology, LCD eyes with over 40 animated expressions that are synched to the stories, touch sensors in the hands that allow the child to start, pause and fast-forward, and of course….an app. After all, what new wave device doesn’t have an app these days to enhance its functionality. 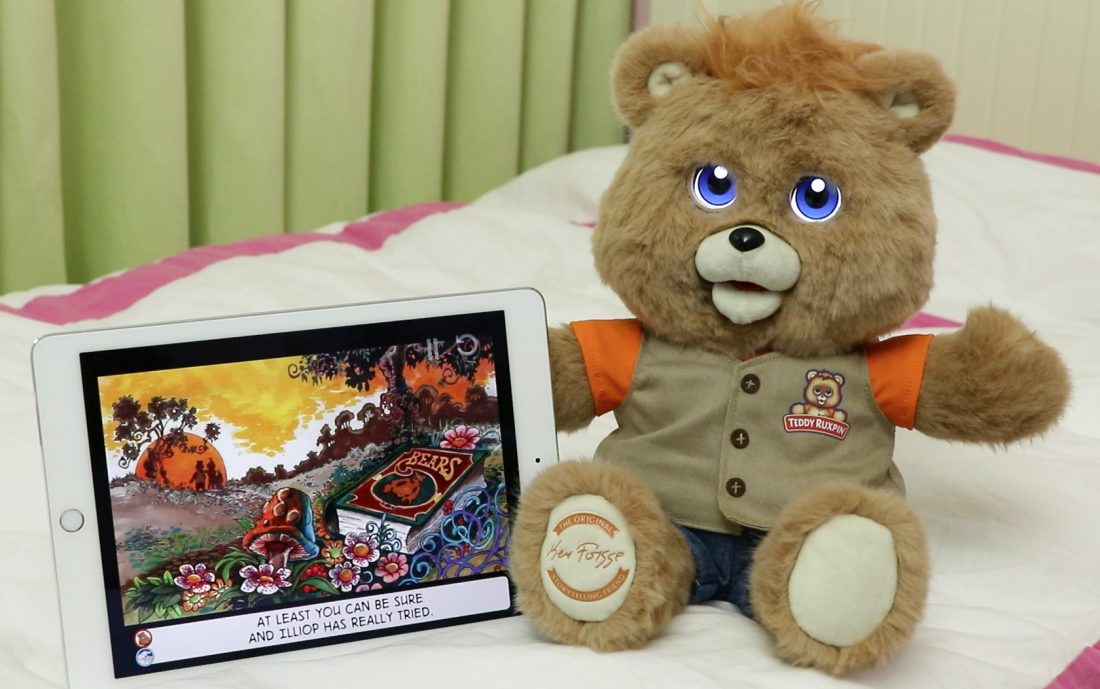 There are 2 modes of play. You can play with or without the app, but the app is pretty damn cool, allowing you to read along to the story Teddy is telling on your smart device.  The app is in-sync with Teddy, flipping the pages as Teddy reads. Teddy has stories built-in, so children can take their beloved friend anywhere, anytime for story-time!

The new Teddy Ruxpin will be available in the Fall of next year, and it will sell for $99.99.

While miami-based Wor(l)d Media & Technology Corp's Helo LX might look like you're average fitness tracker, it's not. The company, rather, calls it a...
Read more
Miscellaneous Gadgets

Razer, maker of high-tech gaming accessories and peripherals, has just announced its newest gaming controller, the Hydra, which is a subtle twist to the new age...
Read more
Tablets

Samsung just unveiled a new tablet - the Tab S5e. It's a 10-inch Android 9 Pie device that the company says is its thinnest,...
Read more