PiQ and Everlast have teamed up to combine the first AI-powered wearable for combat sports, specifically boxing.  It’s called the Everlast PiQ Robot ($99), and it’s been specifically designed for core boxing and fitness boxing. Just like other PiQ devices, the wearable and its associated app lets athletes analyze and correct their boxing form in real time. 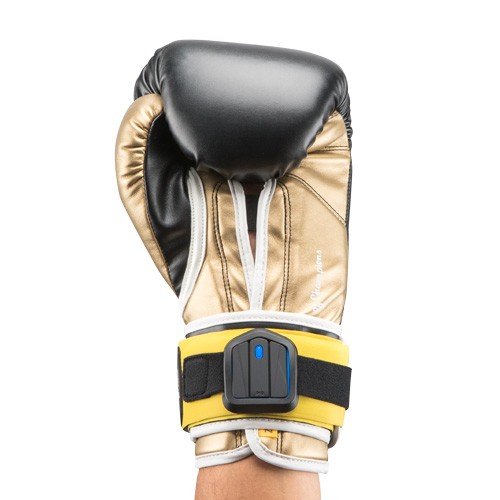 The driving force of the system is the PIQ Robot Blue, which is computerized set of built-in sensors including a gyroscope, accelerators and other sensors to track your motions. PiQ’s AI system that processes all the data is called GAIA, but it doesn’t just process. It also learns and quantifies sports performance. 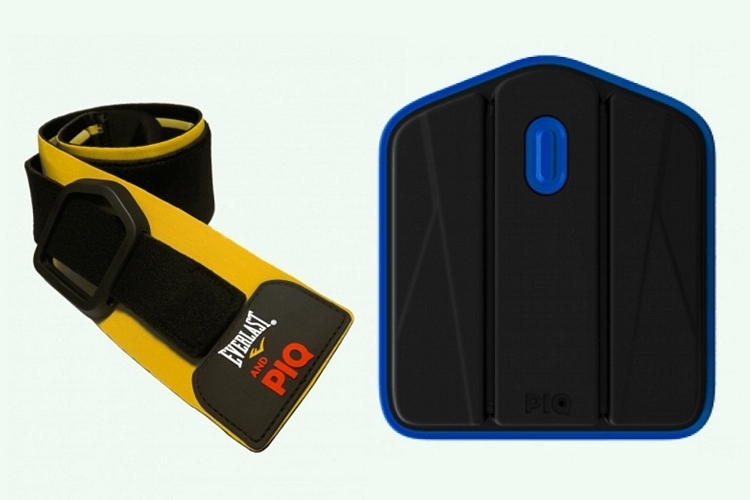 Here’s something even more cool about this system. Everyone that uses the Everlast PiQ Robot is connected. In other words, by strapping the Robot to top fighters, to whom PIQ has access through its partnership with Everlast, GAIA not only can learn how to identify various punches like a body shot or a jab, but it can also tell the difference between a good uppercut and a bad one. With thousands of boxers and millions of motions collected, the motion-capture algorithm measures and tracks each and every movement of every user, constantly updating the optimal form.

Microscopic variations in boxing movements are picked up by the device, making it ideal for training and workouts. When boxers connect the PiQ Robot to their smartphone, they can see the strength and speed of their punches, and determine their strength levels. Knowing this data can help improve performance. 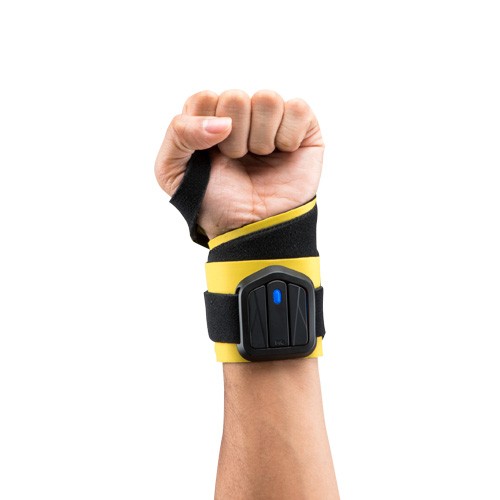 To secure the PiQ Robot to a boxer’s hand, Everlast has created a strap that wraps around the wrist to ensure a secure fit. The strap and the device are designed to fit perfectly underneath a pair of boxing gloves. This way, they don’t impact performance negatively.

The strap is not designed to be a primary wrap. Additionally, you can wear the strap on either hand, but mind you, for $99, you only get one. For a pair, it’ll run you $200. Finally, the sensor and strap are only really supposed to be used for shadow boxing, heavy bag work, mitt work and light sparring. The Everlast PiQ Robot is not intended to be worn during an actual bout.

“Athletes in other sports have been using data to train smarter for years,” says Chris Zoller, director of marketing and design for Everlast. “We’re excited to work with PiQ to bring wearable technology to the sport of boxing. The PiQ platform has the ability to provide true measurable training insight, something we feel will help boxers perform their best.” 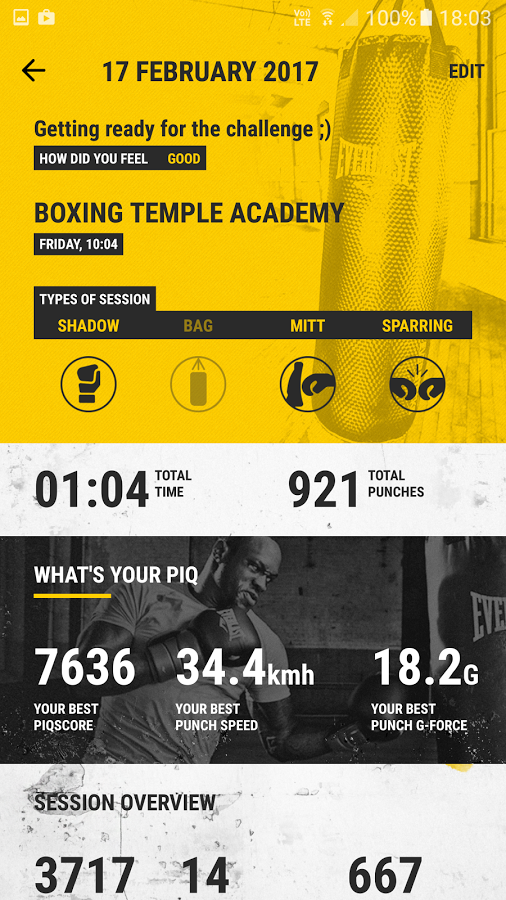 The companion app offers a ton of data and some social media features as well. You can post workouts and other information to your networks, and there’s even a leader board where friends can compete against each other for hardest punch or longest workout. And as mentioned, they can also measure themselves against a global network of PIQ users, including pro boxers who have sponsorship deals with Everlast. 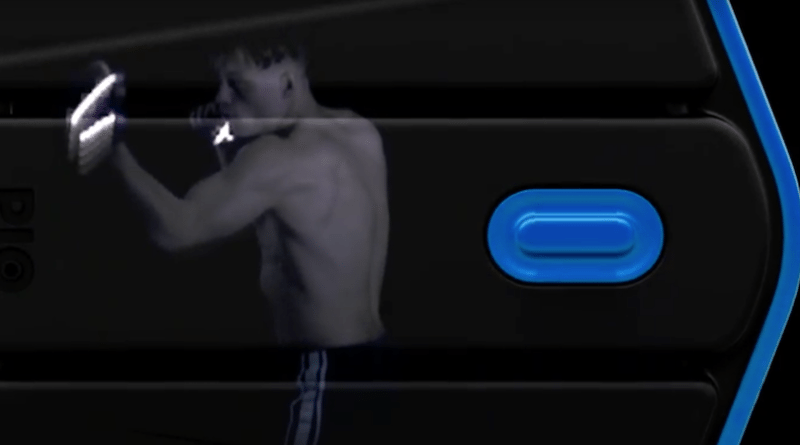 We ran the Everlast PiQ Robot through it’s paces. While we’re not professional prize fighters, we did want to see how the Robot measured motion and how responsive it was. After a few rounds of punching, the Robot collected and analyzed total time of the workout, intensity, impact, number of punches and punch speed…a good amount of data for such a simple motion. As we threw punches, the app would show us what type of punch it was and the speed of that punch. Pretty sweet. Feedback was pretty instantaneous, and the app also gave suggestions on how to punch more effectively, and the frequency with which to use a more perfected punch.

The Everlast PiQ Robot is a pretty cool training device, and has a lot of promise. The data it collects is accurate, but what the system does with the data is even more amazing. If you box, this is a nice gadget to invest in. As mentioned, the Everlast PiQ Robot Boxing Sensor System runs $99, and you can purchase it here.

2019 iPhone Rumored to have 3-Lens Camera