Jaguar’s first production electric car is almost here in the form of the Jaguar I-Pace. It will be revealed online on March 1, followed by a physical debut at the 2018 Geneva Motor Show. The Jaguar I-Pace is actually an SUV and stands to take on its competitor, the Tesla Model X.

The Jaguar I-Pace production model is expected to stay pretty close to the I-Pace concept car that first appeared at the 2016 Los Angeles Auto Show, but for now, specifications are being kept secret. But Jaguar did say that the I-Pace will be equipped with a DC fast-charging system that can recharge the battery pack to 80% capacity in under 45 minutes. 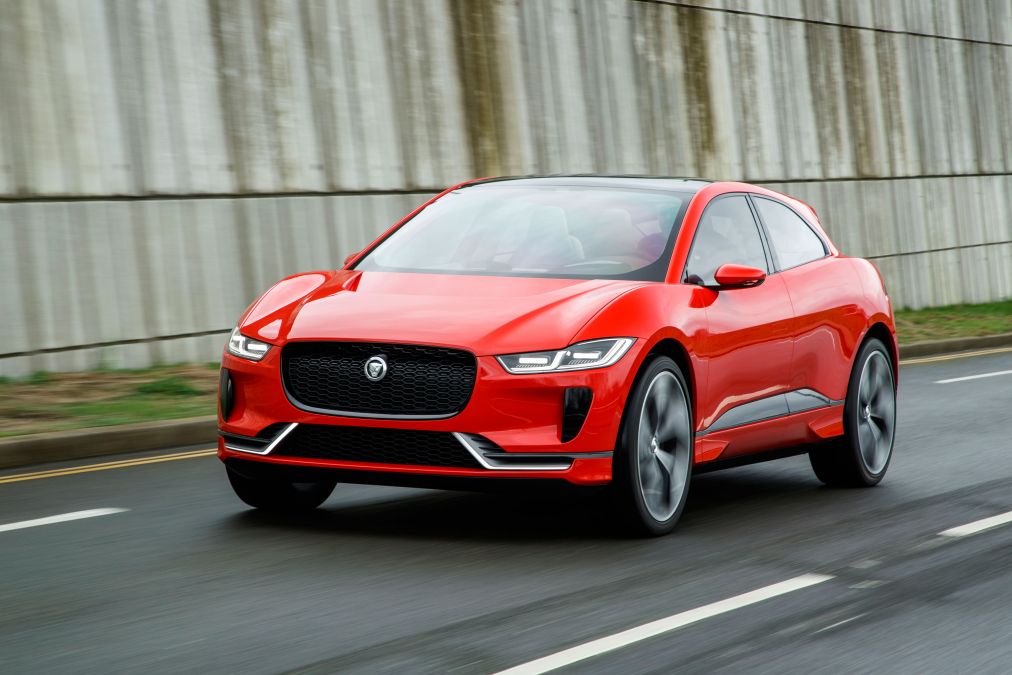 Additionally, the I-Pace concept car had a 90-kilowatt-hour lithium-ion battery pack, with an estimated range of 220 miles. Front and rear electric motors provided all-wheel drive, as well as a combined 400 horsepower and 516 pound-feet of torque. Jaguar said the concept car could do 0 to 60 mph in around 4.0 seconds, and the Jaguar I-Pace production model is expected to have the same or close to.

But while these specs are impressive, they still don’t compete with the Tesla Model X. While only the top-of-the-line Tesla P100D version is quicker to 60 mph than the I-Pace concept, doing the job in 2.9 seconds, even the base Tesla 75D offers more range at 237 miles. It’s possible that the production-spec I-Pace will improve on the concept’s performance, or that Jaguar will be able to undercut the Tesla’s $85,500 base price tag. We won’t find out pricing until March 1, when the Jaguar I-Pace is revealed. Jaguar will also begin taking orders for the I-Pace at that time. 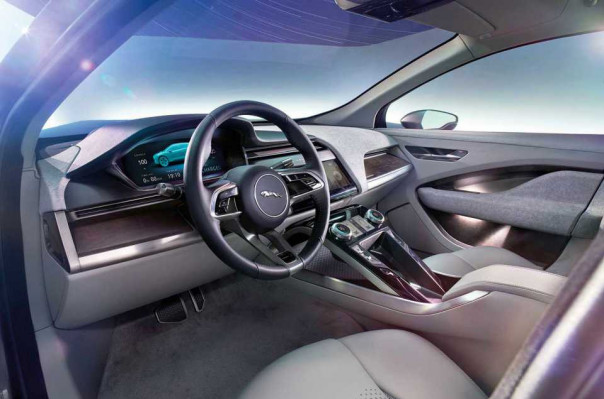 In addition to the Tesla competition, Audi is getting ready to launch its e-tron electric SUV, and Mercedes-Benz is expected to launch an electric utility vehicle as well. Other automakers will likely join the competition as they work to meet stricter emissions standards. Jaguar is already working on a way to set the Jaguar I-Pace apart from the crowd, including launching a race series using the SUV later this year. 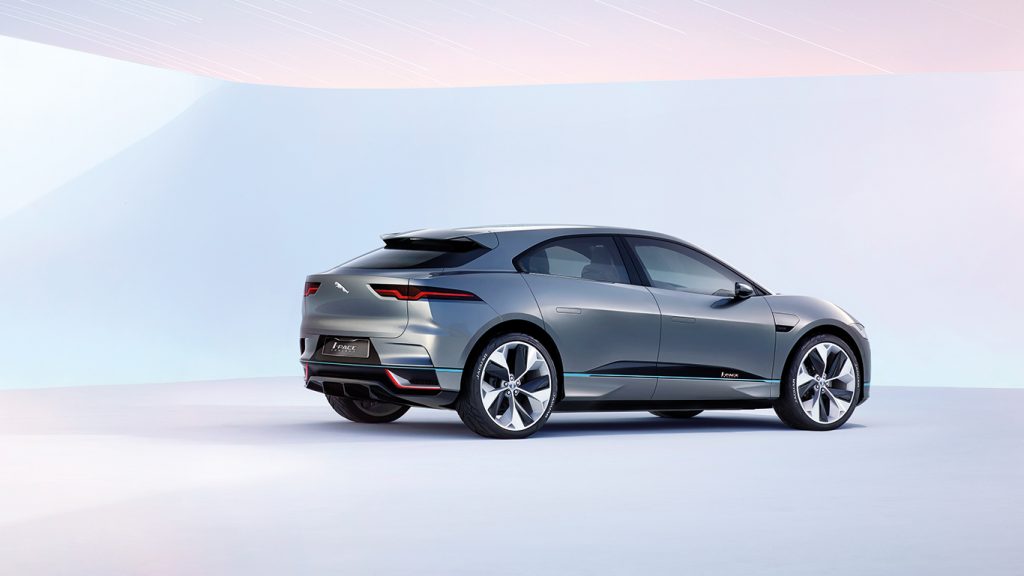 With so many options available online, finding a reliable phone holder for your car can take some time. This article can help you make the right choice for your vehicle.
Read more
Car Gadget

The Wallbox Pulsar Plus 48A is a home electrical vehicle charger that works with all EVs, featuring adjustable power up to 48Amp (11.5kW), Smart Functionalities like Scheduled Charging and Locking/Unlocking, both Bluetooth and Wi-Fi Connectivity, In-App Controls, and Voice Assistant support to Alexa and Google Home. On top of that, this home electrical vehicle charger is also fairly easy to install, ultimately offering EV owners a compact EV charging solution with an incredibly small footprint that still packs a quick and powerful charging performance for any brand of electric vehicle. Best of all, via its Smartphone Companion App (the myWallbox App), drivers are also offered an easy and convenient way of controlling their Pulsar Plus 48A right from their smart devices. All and all, the Wallbox Pulsar Plus 48A is perfectly suited for everyday use at home.
Read more
Car Gadget

The Nextbase 522GW Dash Cam packs some ground-breaking features such as a built-in 140º Wide-Angle Polarising Lens for 1440p HD Video Recording, 10Hz GPS for Google Maps, Wi-Fi and BLE Connectivity, Intelligent Parking Mode, Emergency SOS Response and support to Alexa Voice Controls. Best of all, the set also comes with some neat accessories, including a Rear Window Camera, a Rear View Camera, and a Cabin View Camera. Whether you're out driving long distances for work purposes, traveling across the country to visit relatives or explore new places, or even just tailgating with friends and family,  this sleek Dash Cam is a must-have for protecting yourself on the road from any potential fender-bender that may or may not include someone else's vehicle. All and all, the Nextbase 522GW Dash Cam makes for a great “silent witness” for any driver, providing them with the ultimate protection on the road, no matter if they're already experienced behind the wheel or if they just recently started driving.
Read more

Samsung Bringing ‘The Wall’ Display to the Home