The Ticpods feature a number of touch-based controls. You can long-press to ignore phone calls, swipe up and down along the length of the earphone to adjust volume, double-tap to skip a song, and more. They have in-ear detection, thanks to accelerometers inside, and they are optimized to reduce lag when watching videos on a connected device. 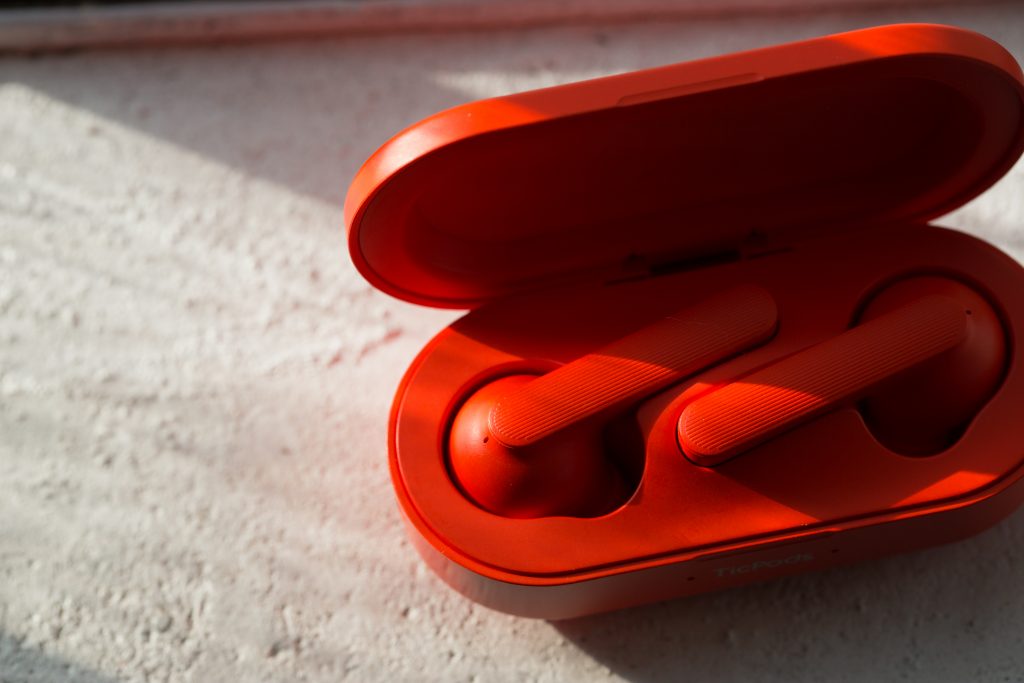 When chatting on the phone, the Ticpods will activate ambient noise cancellation, and a two-second press will turn on voice recognition, which currently works with both Siri and Google Assistant. 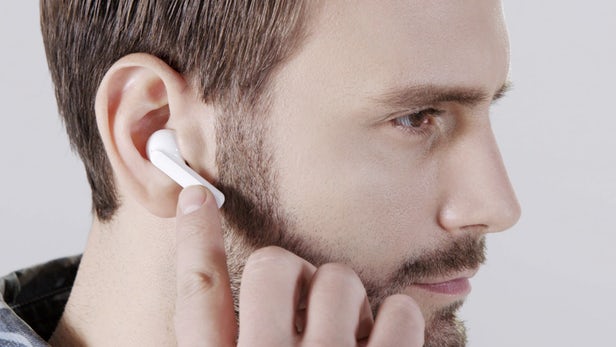 The Mobvoi Ticpods Free earbuds should last for four hours on a single charge, plus an extra 18 hours if you have the charge case with you. They are IPX5 rated for sweatproofing, which means you can wear them to work out without worry, and they’re available in navy blue, white and red. 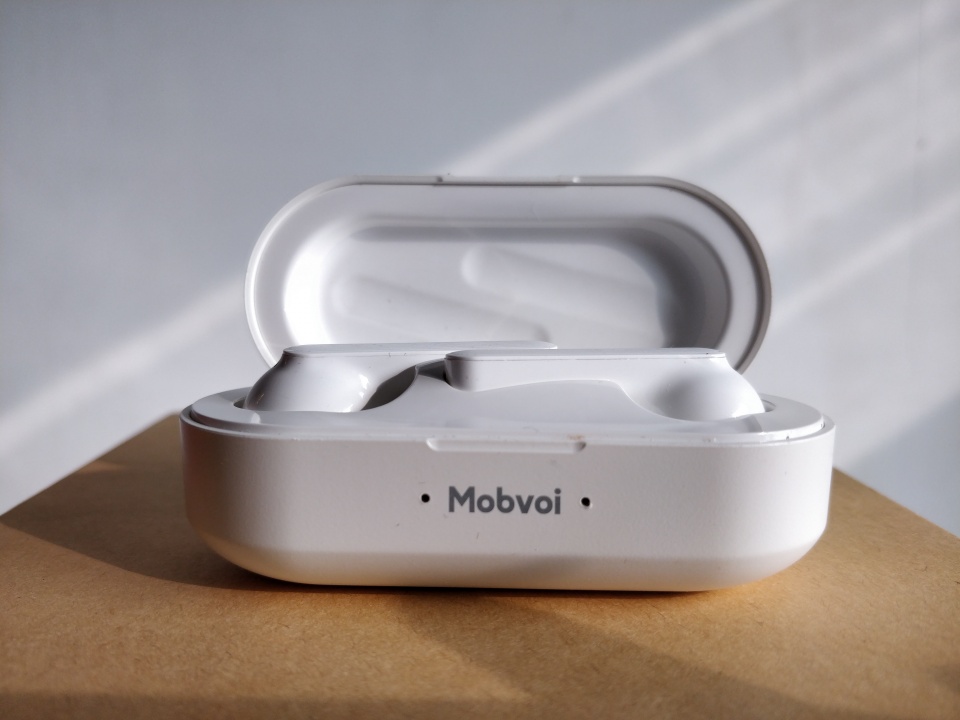 Mobvoi is based out of Shangai, with satellite offices in San Francisco and Seattle. Much of the staff previously worked for the likes of Microsoft Amazon and Google. The Modvoi Ticpods will be the company’s first set of headphones. They also offer smartwatches and a smart speaker.  also wonder whether the design of the Ticpods will infringe upon trademarks filed by Apple for the AirPods. the white ones look almost identical to AirPods, considering the form factor and the way they hang from the ear. Plus, at $79, they could be a steal, but at the MSRP of $130, you might be better off buying AirPods (at least, if you’re an iPhone user). 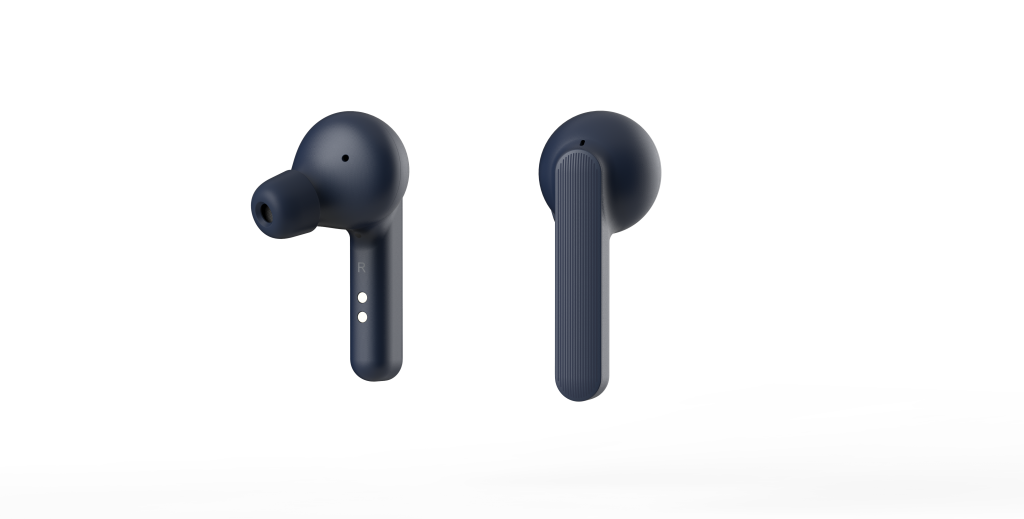