Oppo will launch a new smartphone on June 19th in Paris, the Oppo Find X, and rumors suggest the device will introduce a 5x zoom camera with dual lenses, which it demonstrated at Mobile World Congress 2017. The camera uses a clever periscope-style construction to produce the zoom effect, yet the module is only 5.7mm thick, so if it is inside the Find X, the phone won’t be incredibly thick to compensate.

Perhaps more excitingly, the Find X may finally get Oppo’s Super VOOC fast charging system. Oppo’s VOOC charge is already quick, but Super VOOC is like nothing we currently use. When it was demonstrated at MWC 2016, Super VOOC promised to charge a 2,500mAh battery from flat to full in only 15 minutes. The low-voltage system employs algorithms to regulate the current and voltage, ensuring everything is as safe as it is fast. Super VOOC’s charging speed is way beyond any other fast charging system we see today, and if it is inside the Find X, it will be a strong selling point. 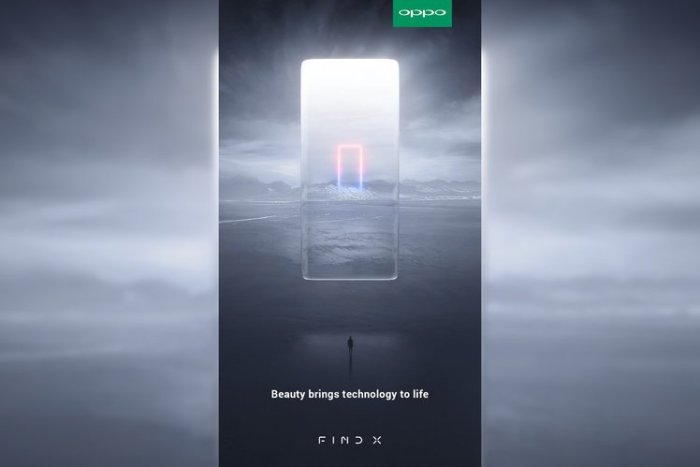 It’s not certain either of these technologies will appear in the Find X, and the remaining specs are unknown, but a phone believed to be the Find X did briefly appear on a couple of websites, potentially showing the phone will have a 6.4-inch screen, a Snapdragon 845 processor, 8GB of RAM, and a dual-lens camera with 20 and 16-megapixel lenses, plus a 25-megapixel selfie camera. 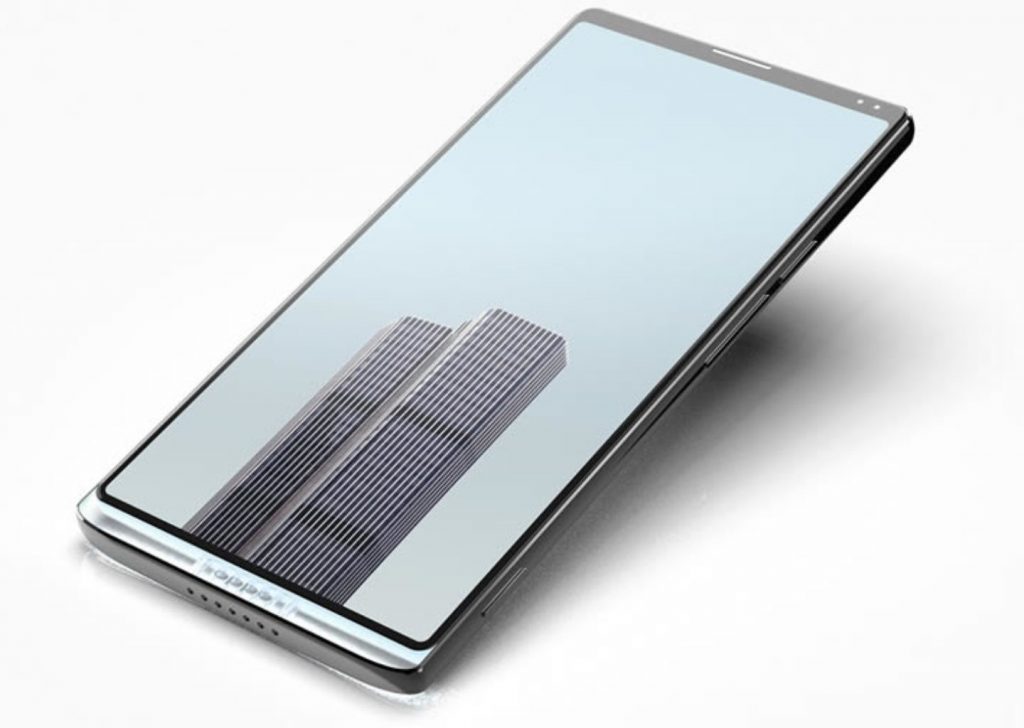 As mentioned, the Oppo Find X will launch at an event in Paris on June 19. Oppo doesn’t officially sell its phones in the United States, but does sell them internationally outside China, so importing one will be possible. 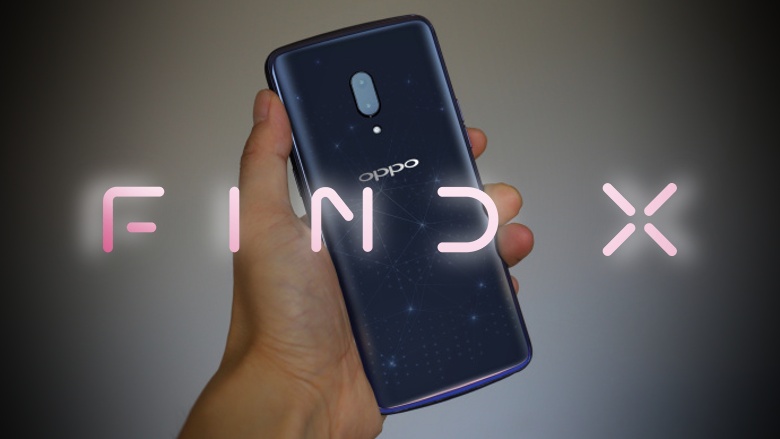 Keyport Successfully Funds the Slide 3.0 on Kickstarter in 72 Hours