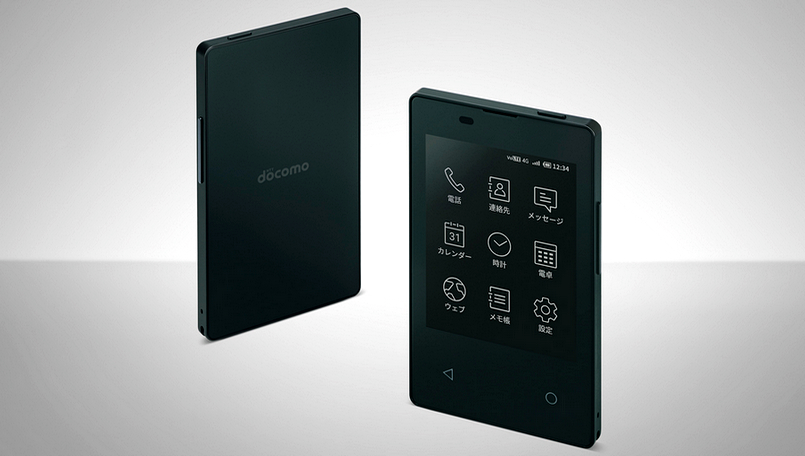 Japanese company Kyocera has come up with a device that it’s billing as the “thinnest smartphone in the world.” It’s called the KY-O1L, and it’s built specifically to fit inside a business card holder. For that, the phone has been given the nickname of the “card phone.”

The phone itself comes in at 5.3mm thick and weighs a miniature 47g, making it also one of the lightest devices around. On top of that, it boasts LTE connectivity and a 2.8-inch monochrome epaper display. Powering it all is a 380mAh battery, which should be more than enough for a phone with an epaper display. 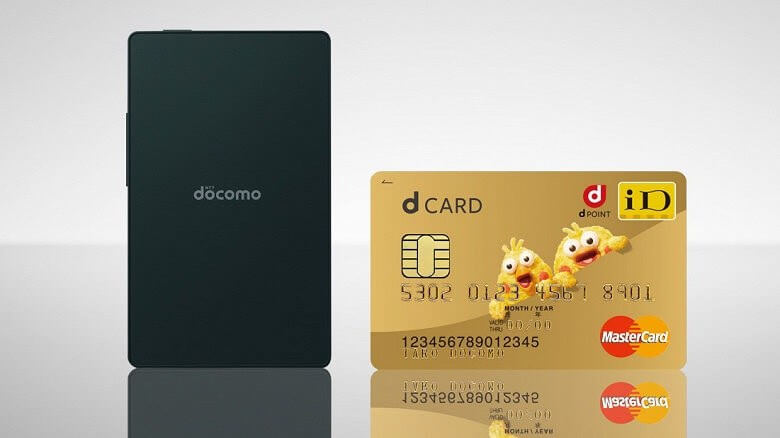 Whether it is truly the thinnest phone or just one of them, it’s still an interesting device. The user interface offers everything a basic phone needs, though there is no app marketplace and as such, this is perhaps only a good choice for those that need something to make calls and text people, with the occasional news reading online. There’s also no camera so don’t expect to get any shots with this device.

The Kyocera KY-O1L comes at 32,000 yen, which equates to around $300. It’s also only available in Japan so don’t expect to get your hands on the phone anytime soon if you don’t live there. Even in Japan, it’s only available on the country’s NTT Docomo carrier.

vivo – Why is it One of the Good Options in the Gadgets World?