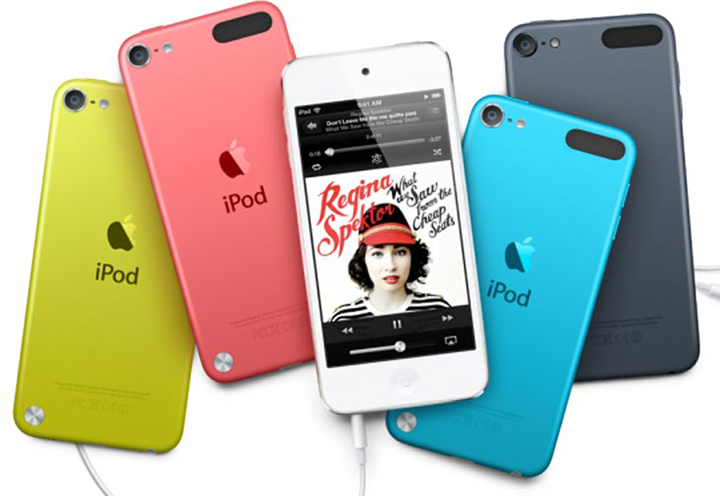 Apple may be developing its first iPod Touch since 2015, which will be a 7th-gen device. Apple discontinued its iPod Shuffle and iPod Nano models two years ago, and the 2015 iPod Touch model is the only iPod that the company still sells. Many have also adopted Apple Music streaming service as a replacement for music that once resided on a hard drive.

There are a few reasons why Apple may be considering revamping its now quite old iPod Touch design for the future. First and foremost, the older iPod Touch model is dated in terms of technology. It offers a paltry 32GB of storage for $199, and more robust 128GB for $299. Things like onboard cameras, its screen, and processing power are also a bit behind the times, though the iPod Touch is compatible with iOS 12.

The other reason that Apple could be thinking about making a new iPod Touch model is to tantalize younger users into its ecosystem. Those whose parents consider too young to have their own smartphone often are gifted an iPod or iPad instead, thus creating a bigger future user base for the company.

That translates into potential Apple Music subscribers, iCloud users, and more young people to get hooked on Apple’s iMessage service — which is available to those using iPods and with wireless internet. The fact is, the earlier the company can get kids hooked on its simple user interface and self-made software, the more likely they are to keep using Apple products in the future.