Google has just introduced speed limits to Google Maps, two years after the long-awaited feature started testing in San Francisco and Brazil. The speed limit feature will show the maximum speed for the road that drivers are traveling on in the lower left side of the app. Google Maps will also now display the locations of speed traps through small camera icons, and the app will play an audio warning to alert drivers that a speed trap is approaching. 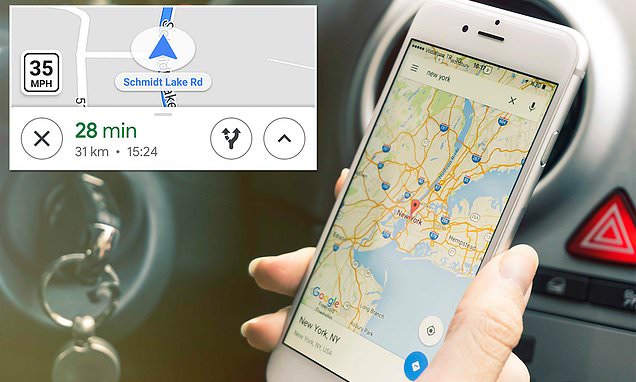 Users have been allowed to report the location of speed trap cameras in Google Maps since late last year, through the report button that shows up with a “+” sign at the bottom left of the app’s main screen, much like WAZE, which Google acquired for $1 billion in 2013. The app is now making the data visible to users in several countries.

Speed limits are being added for the US, Denmark and the United Kingdom, while speed camera locations are appearing for the U.S., U.K., Russia, Mexico, Indonesia, India, Canada, Brazil and Australia. The new features don’t need app updates to be functional. Rather, they’re coming to Google Maps through server-side changes. 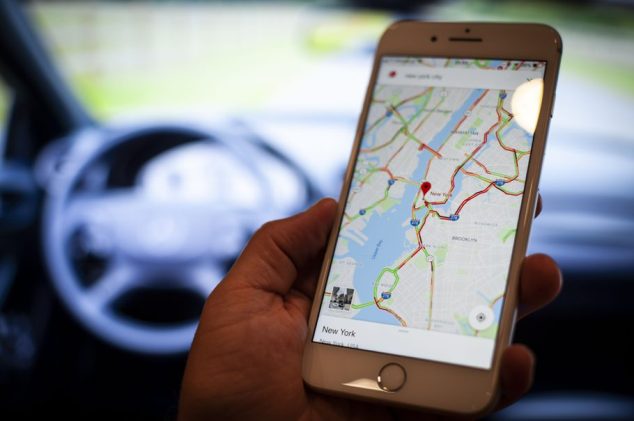 It makes sense for Google to keep the two services different, as Google Maps caters more to users exploring areas on foot, while Waze is geared towards drivers. However, that does not mean that Google Maps will not add what are now considered essential features for drivers.

Android 3.0 due in March