Alphabet Verily Coming Out With Shoes that Track Weight

Alphabet could be looking to seriously step up its fitness tracking game with its life science division Verily looking to develop shoes that can track fitness by including things like the wearer’s movement and their weight.

According to reports, Verily has been showing off prototypes of the design to potential partners in an attempt to attract companies who might be willing to work with it. Since fitness devices are exploding, something like a Verily fitness-tracking shoe could differentiate itself from its competitors. 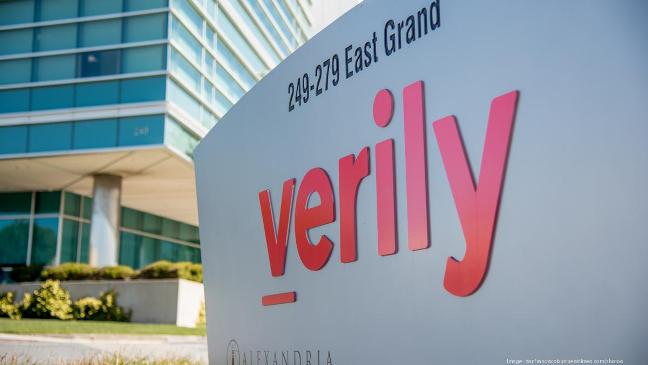 The resulting product could have pretty significant health implications, too. After all, sudden weight gain could be an indicator that the body is retaining too much fluid – which itself is a symptom of congestive heart failure. The product will also likely have fall detection. That’s also a feature that Apple has been working on – the latest Apple Watch can detect if you’ve had a fall, and while it’s only on by default for those aged 65 or older, younger users can switch it on.

Verily, a sister company of Google, is likely working on other health-tracking projects. Just a few days ago, the company received 510(k) clearance for a health-tracking watch that’s aimed at clinical or research use. Verily says that the device has been used by thousands in clinical research studies, and thanks to the FDA clearance, it can now be used for more research. It’s likely we’ll see other related products from the company too – fitness tracking is only set to become more important over the next few years. 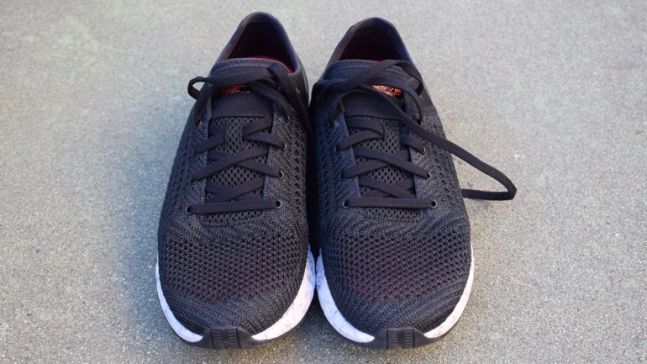 There’s no word yet on when we’ll see any fitness-tracking shoes co-developed by Verily, but it’s possible we could see something within the next year or two.

The KeySmart FogBlock is a reliable and easy-to apply anti-fog spray for glasses that's safe and reliable to use, working as the number-one frustration-free way of wearing glasses together with a PPE Mask during these hectic times. Within a few minutes of applying it on your glasses' lenses you'll have your glasses looking completely crystal-clear and fully protected from any emerging fog that might come up from breathing under your mask. One application lasts up to 24 hours.
Read more
Health Gadgets

The Puritize HOME is a high-quality Locked UV-C Home Storage Sanitizing System that works as a chemical-free in-home sanitation solution. It's both effective and safe-to-use, and perfect to keep your family protected from the spread of any dangerous germs, which can potentially be on any household items that you frequently touch / come in contact with.
Read more
Health Gadgets

The Chirp Wheel+ is a health gadget / recovery tool that can be used to accurately target and address both back and neck pain in order to relief muscle strains in those areas. When compared to foam rollers, it's superior in every way. While a foam roller's large contact area doesn't really allow these fitness / gym accessories to effectively work as reliable recovery tools for treating both back and neck muscle strains, the Chirp Wheel+'s ultra-ergonomic design allows it to fit perfectly between your shoulder blades, thus guaranteeing to give its users the pain relief they're looking for right where it aches them.
Read more
Health Gadgets

The NIRA Temp is a wearable smart thermometer that provides real-time insight into a users’ temperature and then sends Smartphone alerts at the first sign of a health concern. This is a great smart wearable health gadget for both families and companies to stay protected during the remaining times of the COVID-19 worldwide pandemic. With a price of under $50 for a 1-year continuous-use device, the NIRA Temp thermometer is certainly something for organizations of any size to consider recurring to.
Read more

For any tennis enthusiast out there, just like playing the sport, watching live tennis matches on services like ESPN or ESPN+ can also be quite fun. That's mainly because whether you're still on the court swinging your Tennis Racquet or you've already retired to the stands, regardless of your tennis skill levels, anyone that's truly passionate about tennis will show a tremendous love for the sport that will most likely last them an entire lifetime. However, while watching live tennis matches where your favorite tennis players dominate the court can be quite thrilling, you can still amp up the game another notch by having some money on the line. That's exactly why tennis betting is back on track, as that is where the real rush and excitement is at. This article offers the three best tips for anyone that's looking to get into Tennis Betting.
Read more
Media Gadgets

Have you always wanted an immersive experience when watching a movie or TV show with your personal home theatre? Having great sound quality is...
Read more
External Articles

Optoma is one of those projector manufacturers that keeps popping up in our stream, and we’re kind of glad about that. Sure, they’ve stuck...
Read more