Space taxis are here and almost ready for lift-off from Cape Canaveral. Boeing is helping NASA’s cause with its CST-100 Starliner, which is ready for its first test flight in March. 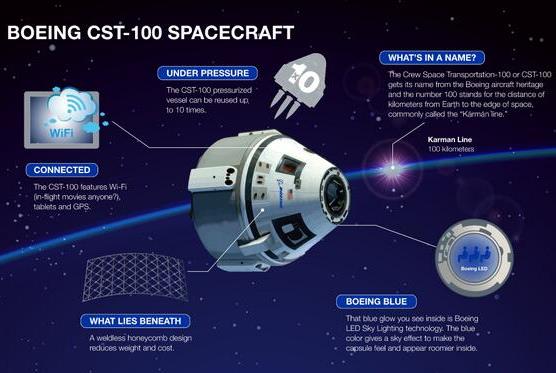 Boeing was one of two private companies (along with SpaceX and it’s Crew Dragon capsule) contracted by NASA to ferry astronauts from Earth to the International Space Station (ISS). The company developed its CST-100 Starliner for the eventual task of shuttling astronauts to and from the ISS, but before any person can climb aboard the spacecraft, it needs to perform an unmanned test flight to check whether it can fly safely and dock with the orbiting ISS. 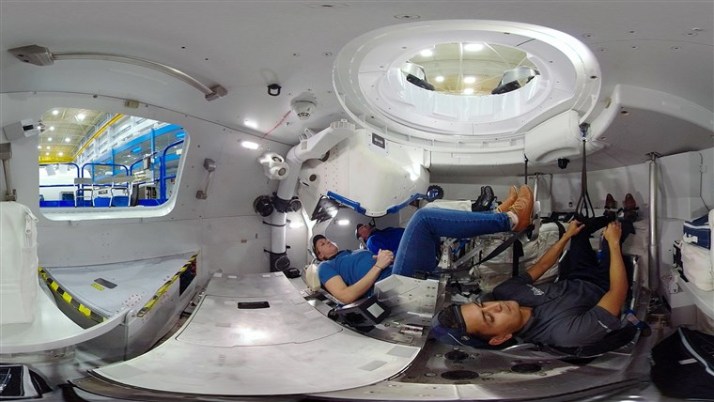 The ISS is ready to receive the Starliner. Astronauts there have already installed HD cameras on the docking equipment so that visiting spacecraft can be accurately docked. Spacecraft must carefully align as they approach the ISS to make sure that they dock correctly without damaging any sensitive equipment nearby.

The Starliner hasn’t been tested in space yet, but engineers are confident that it will carry out its test flight safely. It has already passed parachute drop tests performed within the Earth’s atmosphere. The tests showed that the craft maintained its structure and successfully jettisoned its heat shield, which protects the craft from the high temperatures experienced when the craft passes through the atmosphere. 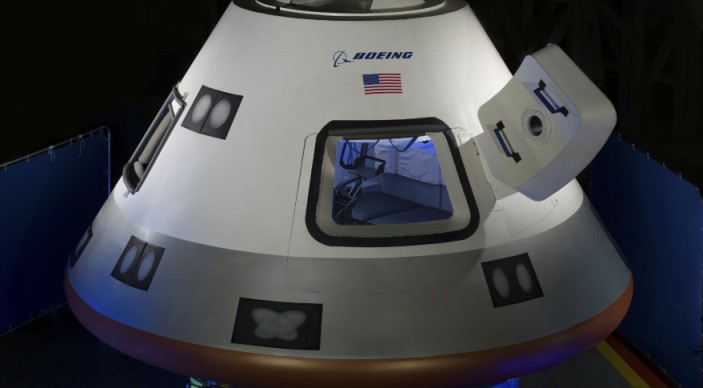 If the test flight looks good and no problems arise, then the first crew of astronauts can board the Starliner to be taken to the ISS in August this year, Boeing spokesperson Maribeth Davis told Space.com. The mission will be called Orbital Flight Test (clever naming, right?) and will launch from Cape Canaveral Air Force Station in Florida, site of famous historical launches like the Gemini missions and the Apollo program.

This will be among the first spacecraft carrying precious human cargo to launch from American soil in eight years, since the space shuttle program was brought to a close in 2011. SpaceX is likely to earn the first-place medal, but it’s science that really wins in this race. The combined Boeing and SpaceX flights will also mark the first time that private companies have launched people to the space station.

JavaScript is widely used both in your internet-browser as well as for server-based features. This article covers 10 simple steps on how to become a JavaScript Developer.
Read more
Technology

Technology has augmented man's capabilities, going beyond limits and unveiling possibilities that had been previously thought of as fiction. Similarly, technology has transformed the education landscape, furthering research and enabling man to unearth profound information that has revolutionized the world as we know it today. These cool gadgets for students enable them to study better and with ease, and enhance their efficiency while also letting them understand concepts better.
Read more
Technology

What Is the Best Day for Trading Options and Strategies?

A portable palm sized DVD player is not a new concept by any means. But this model from Hammacher Schlemmer may just be giving a...
Read more
Golf Gadgets

When shopping for a new golf bag, it's important that you choose the one that better fits your needs as a golfer. That brings...
Read more
Headphones/Earphones

Anyone who wants great quality headphones, wires or not, is probably willing to spend a considerable amount of money to get a pair. Here’s...
Read more