Apple launched a new Mac Mini and MacBook Air last year, but there could be much bigger things ahead. Trusted analysts indicate that Apple could be releasing a 16-inch MacBook Pro, as well as a 31.6-inch 6K display this year. 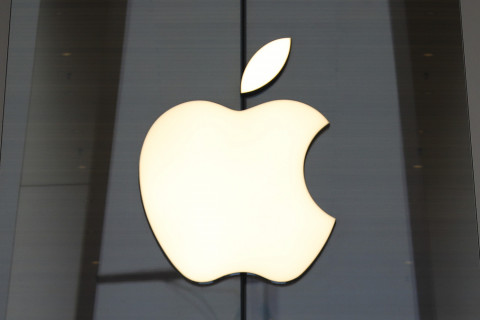 It’s believed that Apple’s 2019 MacBook lineup could see an all-new design with a model that has a screen size between 16 and 16.5 inches. That would be the first MacBook with a screen bigger than 15 inches since Apple discontinued a 17-inch model back in 2012. Additionally, it’s speculated that the standard 13-inch MacBook Pro could pick up an option for a maximum of 32GB of RAM, something that currently only supported in 15-inch models. 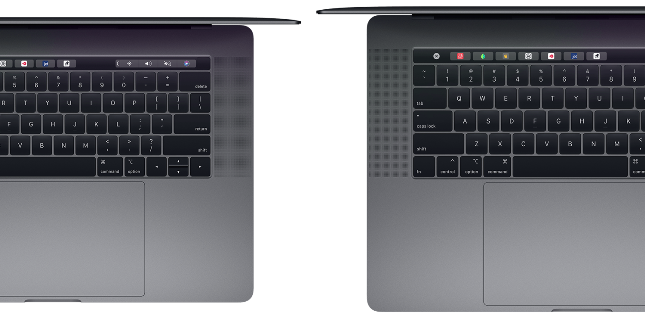 Apple last redesigned its MacBook lineup in 2016 with a model that features an OLED touch bar right above the keyboard. With that coming just four years after Apple introduced the original Retina MacBook, a refresh is now long overdue. In all that time, there have been many controversies and issues with the keyboard mechanism, as well with as the display. Recent patents hint that Apple could also be considering a redesigned transformable glass keyboard on future MacBooks. 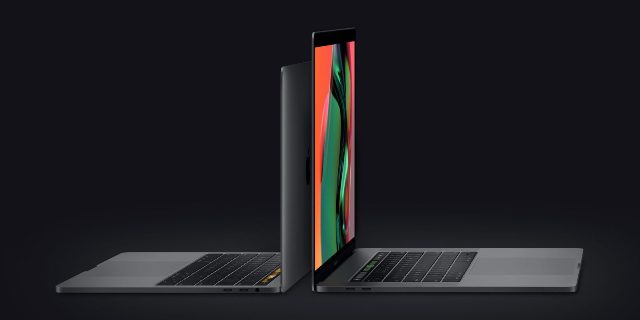 Outside of new big-screen MacBooks, Apple could be releasing a 31.6-inch 6K resolution display. It would be Apple’s first since it discontinued the Thunderbolt display back in 2016, and it would come with a Mini LED-like backlight type design. This could possibly pair up with a new Mac Pro, which many believe will be much more upgradeable.

And even more, Apple has a couple of other notables up it’s sleeve for this year, including an iPhone XR successor with 4GB of RAM and other iPhones with a frosted glass casing, larger battery capacity, and the ability to wirelessly charge other devices. As for the iPad, two new models could be coming with refreshed processors.