There aren’t exactly a lot of options when it comes to compact large-sensor cameras, but Ricoh is growing this sector with their latest addition, the GR III, which will go on sale in March for $899. It’s a big improvement over the GR II, with a higher resolution 24-megapixel sensor, 3-axis in-body stabilization, a rear touch screen and a fixed 28mm equivalent F/2.8 lens that can focus as close as 2.4-inches. 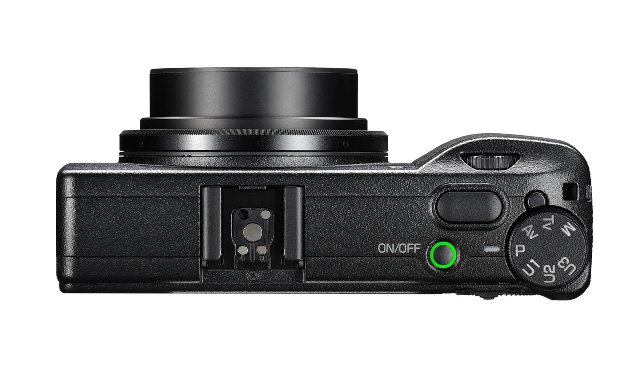 The Ricoh GR III also has an all-new on-sensor phase-detect auto focus system that should be quicker than ever and improved low-light capability thanks to an expanded ISO range of 100-102,400. Other features include a Type-C USB-C port that can be used to charge the battery, along with Bluetooth and Wi-Fi. Unfortunately, it still doesn’t have 4K video, but you do get 1080/60p. It no longer has a built-in flash and battery life has dropped significantly, from 320 to 200 shots. 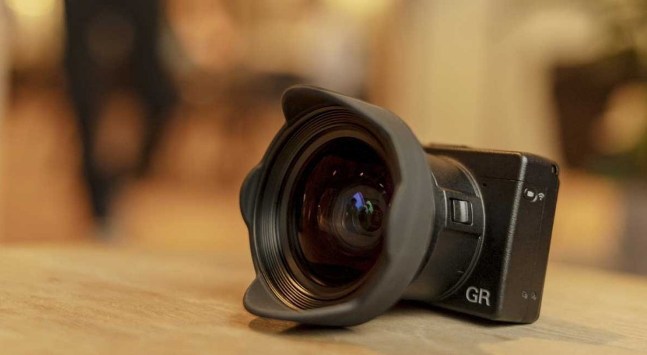 Ricoh stands relatively alone in this camera category, so if you want a stellar operating large-sensor camera in a compact design, as well as image stabilization, Ricoh’s GR III is your ticket.

The U.S. Department of Defense is no stranger to tech. In fact, if we knew all of the technology the DOD is using or...
Read more
Miscellaneous Gadgets

For many, our smartphones have become as much a part of our lives our hands themselves. We check news, social media accounts, and text...
Read more
Miscellaneous Gadgets

Something for Everyone: Great Gaming Feeds on Twitch

The sustained growth of Twitch has revolutionized the way many people engage with their favorite games. Previous methods of engagement, such as written walkthroughs...
Read more