Noise-cancelling headphones are all the rage. At MWC 2019 in Barcelona, Spain, Lenovo launched two new active noise-canceling (ANC) headphones that are designed as companion products to its ThinkPad and Yoga line of computers.

The two models – the Lenovo Yoga ANC, and the Lenovo ThinkPad X1 ANC – are essentially identical in every way, except for color scheme and perhaps price. The Yoga headphones will go on sale in the U.S. in July at $170, while the X1 headphones (coming to the European Union in June, with an undisclosed U.S. launch) will sell for $150. 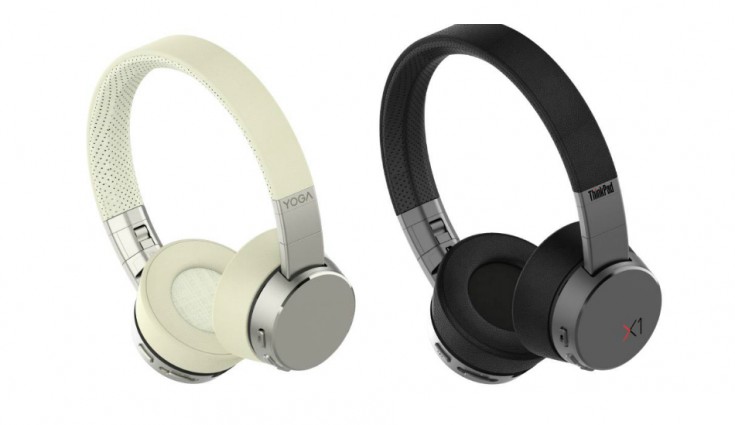 Lenovo’s on-ear design folds flat when not in use, and comes with a matching carry bag. The headphones use both hybrid ANC and ENC (electronic noise cancellation). ANC is for canceling unwanted outside sounds when you’re listening to music, or on an airplane, while ENC is strictly for making calls — it attempts to cancel out everything but your voice so that your caller can hear you more clearly. The ANC function uses a four-mic array, while two dedicated mics are used for ENC. Audio performance has been tuned by Dolby, which is in keeping with Lenovo’s partnership with Dolby on the audio for its laptops.

Battery life lasts for about 15 hours with ANC, 20 hours without, and a full battery charge takes a little less than two hours. Charging is done through a standard USB-C port, which also doubles as the wired audio connection when you’re not using Bluetooth. The headphones come with two types of USB cable: A USB-C to USB-C and a USB-C to USB-A. 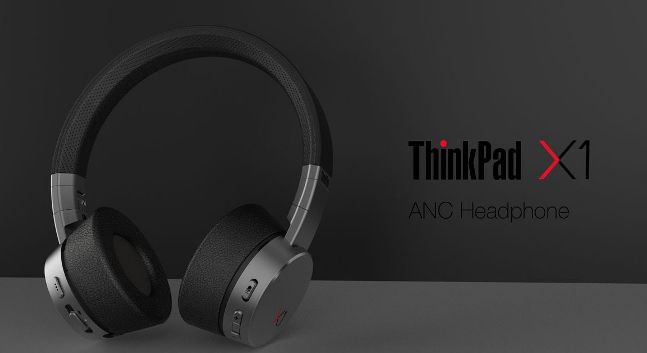 Speaking of Bluetooth, Lenovo has gone beyond the basic SBC/AAC codecs, and added aptX, and aptXLL (low latency), HP1.7, and mSBC codecs too. All that’s missing is aptXHD, but for $150, it’ll do.

Both headphones will work with iOS Android and Windows devices. Though Lenovo references “voice assist” ability in its press release, specific support for Google Assistant, or Siri, is still unknown.