Lyft has unveiled its financial details for the first time as it prepares for an initial public offering. Like rival Uber, it first filed the paperwork confidentially in December, and now its S-1 is public through the Securities and Exchange Commission. Lyft lost $911 million in 2018, but doubled revenue to $2.1 billion from 2017. It had $8.1 billion in bookings over the year, up from $4.6 billion in 2017. Lyft didn’t state how much it’s looking to raise in the IPO – it left a placeholder figure of $100 million in the filing. It plans to go public on Nasdaq under the “LYFT” ticket symbol. 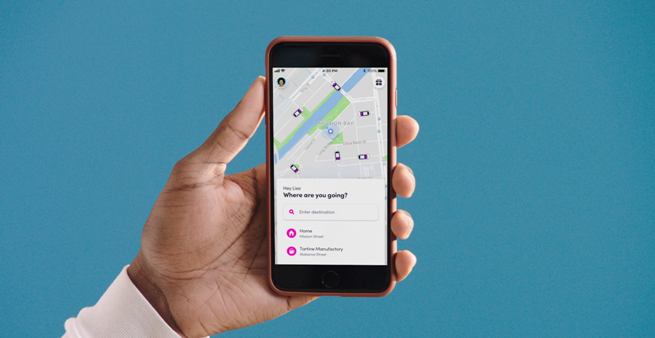 Drivers have earned more than $10 billion since Lyft debuted, and more than a billion rides have taken place through the ride-hailing platform. More than 1.1 million drivers ferried around 18.6 million “active riders” in the last three months of 2018. The service is active in more than 300 markets in the US and Canada, and Lyft said it had 39 percent of the US ride sharing market in December, up from 22 percent two years before.

Lyft noted it needs to keep up with competitors on the self-driving car front. “If we are unable to efficiently develop our own autonomous vehicle technologies or develop partnerships with other companies to offer autonomous vehicle technologies on our platform in a timely manner, our business, financial condition and results of operations could be adversely affected,” it wrote. 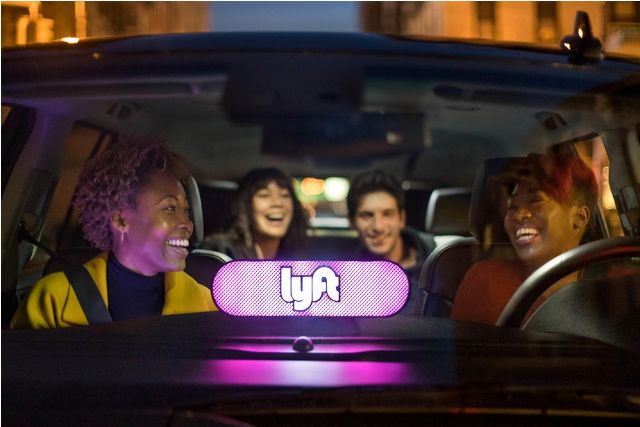 It also flagged its history of net losses and that “we may not be able to achieve or maintain profitability in the future,” while suggesting it may not be able to maintain its market share given intense market competition. The company also notes parts of its business, such as bike-sharing and electric scooters, are relatively new and it’s not clear how those will impact the bottom line. Additionally, evolving laws and regulations could affect how it operates in various markets.

Victorinox Working on Something “Smart”