The Amazon Grocery Store Coming to the U.S.

Interested in an Amazon grocery store with bricks and mortar? The tech giant already owns Whole Foods in the US but is now going to open its own line of stores, perhaps as early as this year.

Apparently the new stores will differ from Whole Foods by stocking a different mix of products at lower price points, including groceries and health and beauty products. A pickup service will be available as well. 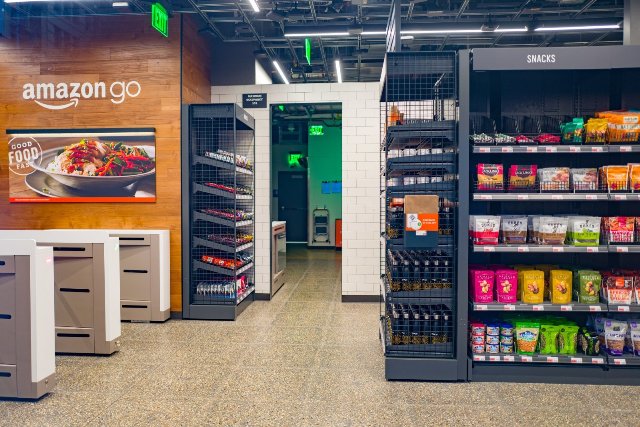 The first store could open in LA before the end of this year, with more locations following, such as Philadelphia, DC, Chicago, Seattle and San Francisco. These stores would be around half the size of a standard grocery store in the US, and that Amazon might consider acquiring another company to help build up the number of stores.

It’s not clear whether the initiative will expand to other countries at the moment, or if the proposed stores are going to carry Amazon branding. The company has already experimented with a few Amazon Go automated convenience stores already. 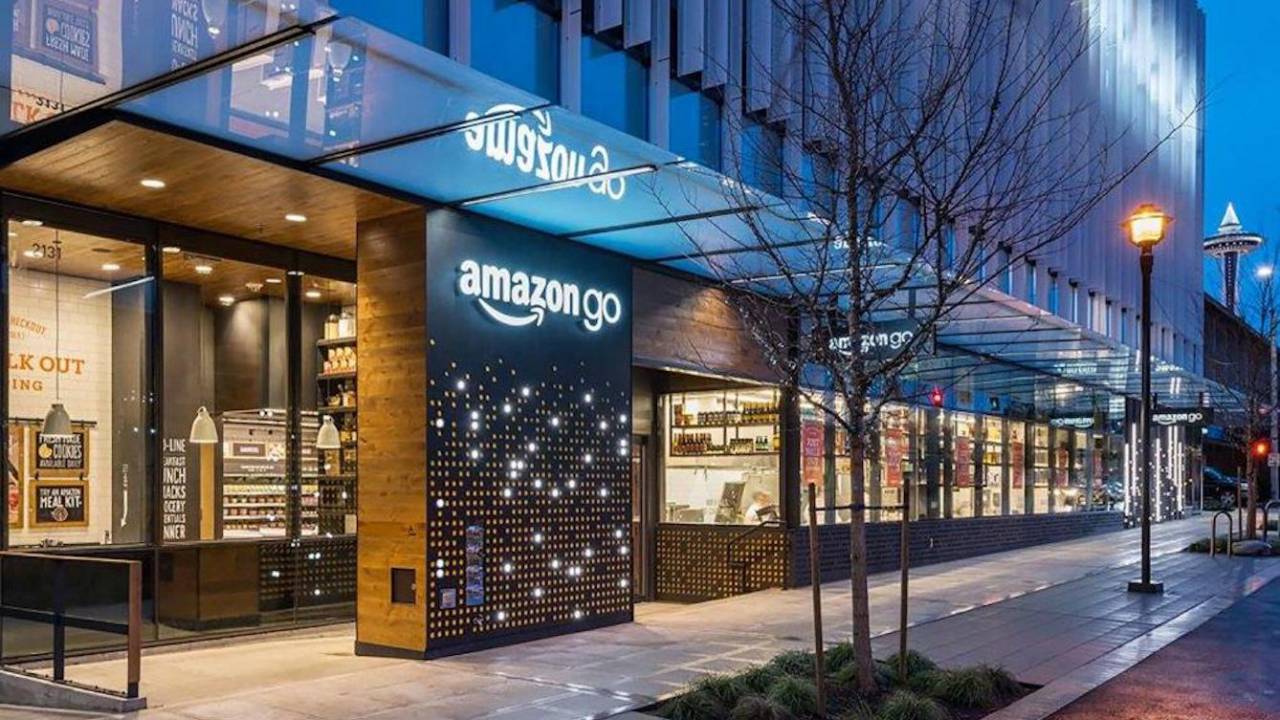 Whether or not we’ll see the same kind of automated checkout system that the Amazon Go stores use in these new grocery locations, is also something that remains to be seen.

Officially launched yesterday, Apple’s Core i7 15-inch MacBook Pro has arrived on the SlashGear testbench and is crying out for an unboxing.  Sticking to...
Read more
Cell Phones

Microsoft KIN ONE and TWO available starting May 7th

Starting May 6th, Microsoft's KIN family is available online at www.verizonwireless.com, and will be available in Verizon Wireless Communications Stores on Thursday, May 13. KIN...
Read more
Miscellaneous Gadgets

Back in 2018, Sony showed its fans that it was serious about competing in the Soundbars market, as that was exactly when the company...
Read more