The company Blade, with a fleet of helicopter taxis, has begun taxiing the Bay Area’s elite. As part of a new pilot program, Blade has given 200 people in San Francisco and Silicon Valley exclusive access to its mobile app, allowing them to book helicopters, private jets and even seaplanes at a moments notice for $200 per seat, at a minimum.

Blade, backed by Lerer Hippeau, Airbus, former Google CEO Eric Schmidt and others, currently flies passengers around the New York City area, where it’s headquartered, offering the region’s wealthy $800 flights to the Hamptons, among other flights at various price points. Blade has worked with Uber in the past to help deep-pocketed Coachella attendees fly to and from the Van Nuys Airport to Palm Springs, renting out six-seat helicopters for more than $4,000 a pop. 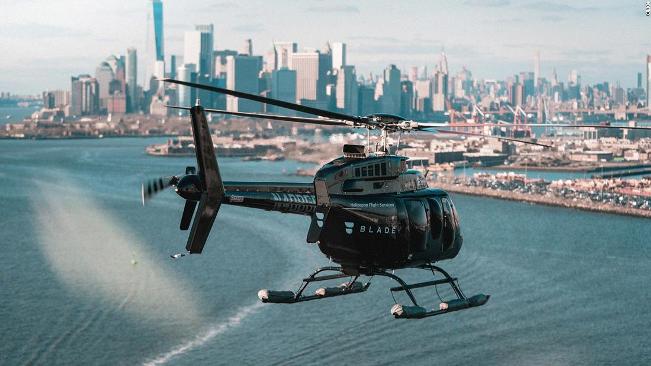 Its latest pilot seems to target business travelers, connecting riders to the San Francisco International Airport and Oakland International Airport to Palo Alto, San Jose, Monterey and Napa Valley. The goal is to shorten trips made long due to bad traffic in major cities like New York, Los Angeles and San Francisco. Recently, the startup partnered with American Airlines to better establish its network of helicopters, a big step for the company as it works to integrate with existing transportation infrastructure.

Blade, led by founder and chief executive officer Rob Wiesenthal, a former Warner Music Group executive, has raised about $50 million in venture capital funding to date. To launch at scale and, ultimately, to compete with the likes of soon-to-be-public transportation behemoth Uber, it will have to land a lot more investment support.

Uber too has lofty plans to develop a consumer aerial ride sharing business, as do several other privately-funded startups. Called UberAIR, Uber will offer short-term shareable flights to commuters as soon as 2023. The company has raised billions of dollars to turn this concept into reality. 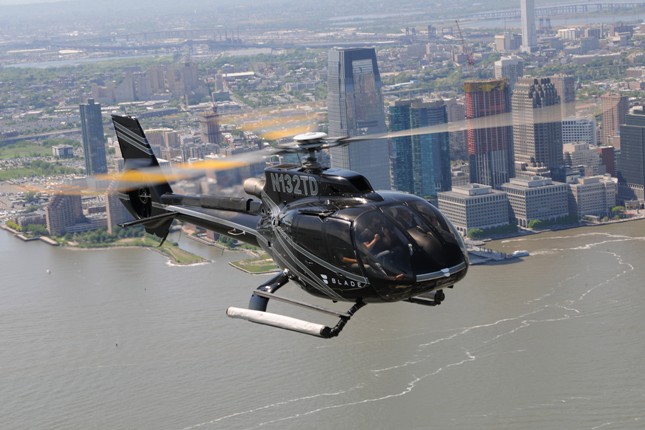 Then there’s Kitty Hawk, a company launched by former Google vice president and Udacity co-founder Sebastian Thrun,  which is developing an aircraft that can take off like a helicopter but fly like a plane for short-term urban transportation purposes. Others in the air taxi or vertical take-off and landing aircraft space, including Volocopter, Lilium and Joby Aviation, have raised tens of millions to eliminate traffic congestion and chauffeur the rich.

Blade’s next stop is India, where it will conduct a pilot connecting travelers in downtown Mumbai and Pune. The company is currently exploring one additional domestic pilot and one additional international pilot.

Astro A40 TR and Mixamp Pro TR for Gaming