Netflix is testing a new mobile-only subscription plan in select countries including India that would only cost $3.63 a month. That’s half the cost of Netflix’s Indian basic streaming plan, which covers all devices and costs $7.27.

Netflix says that they are always looking for ways to make Netflix more enjoyable and accessible. They will be testing different options in select countries, where members can, for example, watch Netflix on their mobile device for a lower price and subscribe in shorter increments of time. That means that Netflix could start weekly or biweekly subscriptions instead of monthly plans. 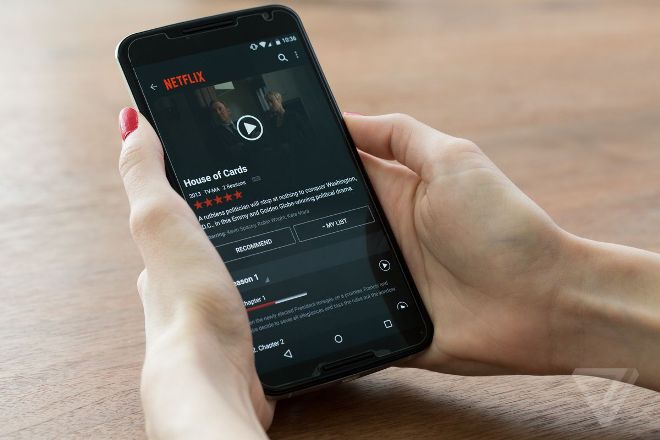 Since it’s a test, not all users will see the new plan and it’s possible that Netflix won’t make it a permanent option. Netflix won’t say what other countries would get the test besides India.

The test in India makes sense, given that Netflix has already expressed interest in the country. Last week, Netflix product VP Todd Yellin gave a keynote in Mumbai describing the streaming giant’s plans to expand interactive TV shows and Netflix original Indian content. He pointed to the success of the Netflix original Indian series Sacred Games, about a cop chasing down a crime overlord, which audiences abroad tuned in to as well.

The Zoeao Gravastar G1 is a Sci-fi Themed Wireless Bluetooth Speaker that features a cool robot-looking design and solid build, a high-quality sound and a deep bass, Bluetooth 5.0 connectivity and Dual Pairing with a second unit.
Read more

A few days ago, Twitter announced that they had purchased "Tweetie", which is a popular iPhone application and that the application would be re-branded...
Read more
Computers

InteliWISE's eCommerce Agent is better than a sales force. They don't make mistakes, and they work around the clock. InteliWISE is a company that provides...
Read more
Gadget News

Amazon's Alexa lets you do all sorts of things with a voice command, from drawing up your favorite and played on your Hi-FI system,...
Read more