Huawei just announced their FreeBuds, which look exactly like Apple’s AirPods, and they also sport a very similar feature set. There are two notable differences however: The addition of IPX4 water resistance, something Apple has so far chosen not to offer on the AirPods, and the availability of black as a color choice. 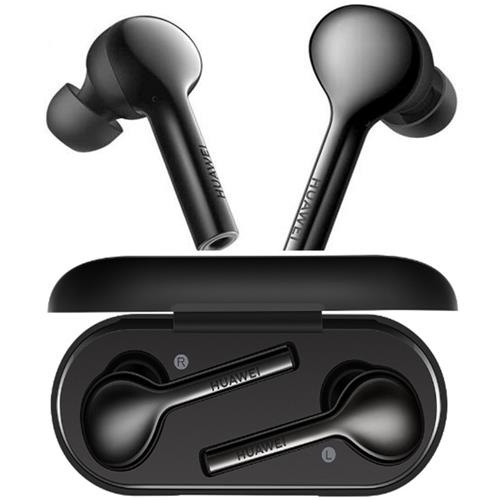 Features include Auto pairing when you open the charging case after an initial Bluetooth setup; IR sensors for detecting when an earbud is removed, EQ adjustment and Voice assistant access via a double-tap on the left earbud.

Battery life is not great. Huawei claims only a tiny 3 hours of playing time on a single charge, and 10 hours from the charger, which is among the shortest durations for truly wireless earbuds. For comparison, Apple’s latest version of the AirPods last 5 hours per charge. The charging case is capable of wireless charging, 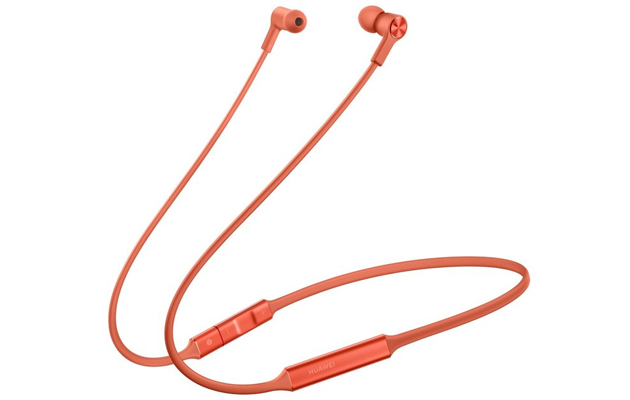 Huawei also announced an around-the-neck set of wireless earbuds, called FreeLace ($111 USD). Available in four different colors, the FreeLace is only noteworthy for its unusual Bluetooth pairing process: Detaching the cable from one of the earbuds reveals a USB-C tip, which you then plug into your Huawei phone. Thus commences the company’s automatic pairing process it calls HiPair. You charge the FreeLace via the same connection, both from a standard USB adapter, as well as via a Huawei phone if it’s compatible with reverse-charging. When the earpieces are magnetically attached, the FreeLace goes into power-saving mode. 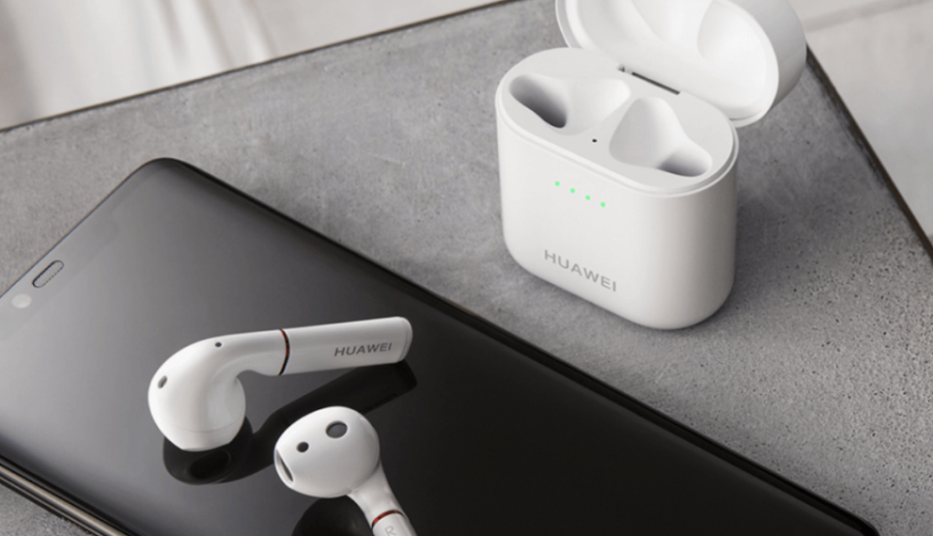 With 18 hours of battery life, a fast charge feature that grabs 4 hours of playback time in just 5 minutes, and an IPX5 rating for decent water resistance, the FreeLace looks like it will be a good, if not great option for those who aren’t interested in a fully wireless design. The aluminum finish does give it an upscale look, and we’re intrigued by Huawei’s description of the cable. It calls it “memory metal,” which is apparently a mix of nickel-titanium alloy and liquid silicon designed to feel smooth and contour to your neck.

David Novak
Previous articleGarmin Vivomove HR New Colors
Next articleWhat to know about the Pixel 3a and Pixel 3a XL?