Google Home is Winning the Satisfaction Race Against Alexa

While there are tons of voice assistants out there, it’s clear that there are just a handful of dominant forces in the field, chief among them are Amazon’s Alexa and the Google Assistant. According to a recent study conducted by Kantar Worldpanel, while there may be more Alexa smart speakers sold, Google Home buyers are actually more satisfied with their voice assistant.

The survey, which was conducted in late 2018, found that the satisfaction associated with Google Home primarily came from the smart speaker’s broader range of functions that users were comfortable with. While the primary use for most smart speakers remains just being a streaming music speaker with voice assistant built in, people found Google Home better at answering questions, checking the news, and controlling over devices in the home, among other secondary features. That is likely powered in part by Google’s huge advantage in search results and an ecosystem that consists of a wider range of devices, though Amazon is improving Alexa compatibility for many other devices. 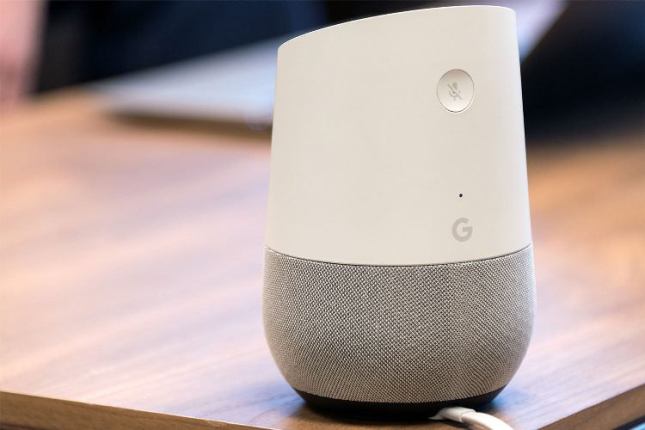 With the functionality that Google Home users are finding from their smart speaker, they are also using their other devices less. According to the survey, Google Home owners are using laptops and desktop computers about 16 percent less after buying the smart speaker. Obviously, the device can’t totally replace a computer but for simple tasks like getting the weather, news, or performing a quick search, Google Home works.

Another interesting finding hidden in the research was the demographic split between the Google Home and Amazon Alexa. According to the study, Alexa has a userbase that is 54 percent female. By comparison, Google Home has a 60 percent male userbase and tends to skew a bit younger. 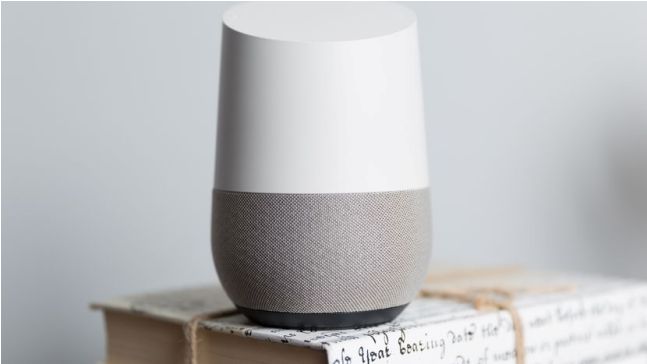 None of the data suggests that Alexa is by any means a bad choice for a smart speaker (though studies have found that basically all smart assistants still struggle to answer some pretty simple questions). If you’re looking for a device that can handle questions and works well with your other smart devices especially ones from Google-owned companies like Nest, then Google Home may be the answer. The smart speaker still has a long way to go to cut into Alexa’s popularity, though.

David Novak
Previous articleWhat to know about the Pixel 3a and Pixel 3a XL?
Next articleTry Apple’s TV Service NOW!

We’re a day away from seeing Apple unveil the iPhone 5, and we've seen the iPhone 5 on video and in photos multiple times.  Now, new high-quality images have...
Read more
Media Gadgets

The Audioengine B2 ($299) is a Bluetooth speaker with some major power, and it happens to sound as good as it looks. It plays very loudly,...
Read more
Health Gadgets

The Brushean Makeup Brush Sanitizer is a smart beauty device that easily and safely sanitizes small to medium makeup brushes after every use, and that's done via a high-quality UV-C Light System that works with Ozone Technology. With it, makeup enthusiasts can safely carry their small and medium makeup brushes with them and disinfect them after each and every use to ensure that they don't end up contracting the potentially deadly SARS-CoV-2 virus.
Read more