Twitter just released a new dark mode option called “Lights Out” for its iOS app later today. Twitter already had a dark mode, however, the new “Lights Out” feature is much darker. 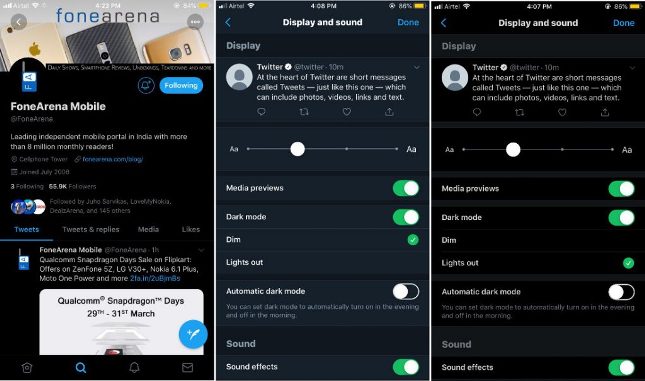 With the normal dark mode option enabled, the background is changed to a gray color. However, with the new Lights Out feature, it turns the background completely black.

The Lights Out feature doesn’t only change the background black, but also saves a lot of battery. Since the iPhone comes with an OLED display, only the colored pixels are turned on while pixels that need to display a black color are actually off. 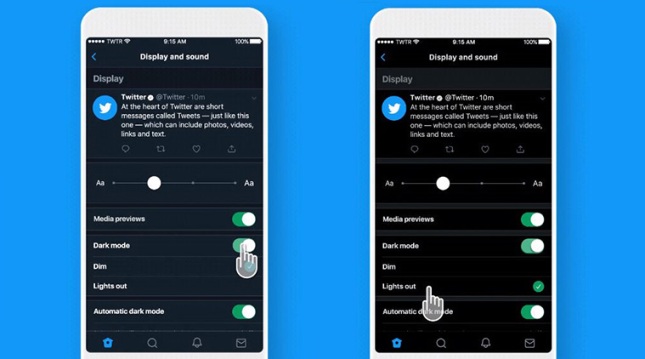 This feature will not be available on Twitter’s Android App and is only to work on Twitter’s iOS App at the moment. However, it’s not clear whether Twitter is working on the Lights Out feature Android. So those who use Twitter a lot and have an iOS device are lucky to have this feature.