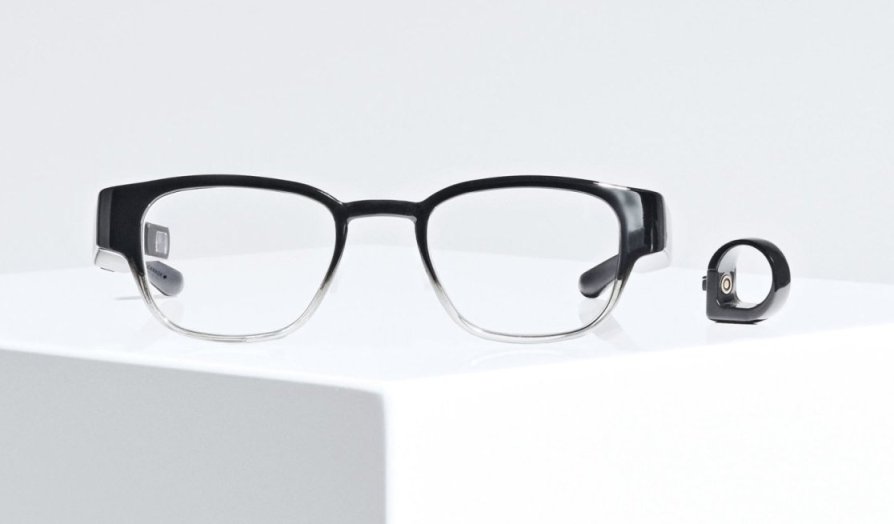 Smartglasses haven’t reached the masses yet, but there are some who think they’re the next big thing. Google bet big on smartglasses in 2013 with Google Glass, but that project failed fast, mostly due to its aesthetics. Apple could be next, if rumors turn out to be true, but there’s one pair of smartglasses out now that look pretty good and works well too. They’re called the North Focals.

There are a lot of things to love about the North Focals. The company has announced that the smartglasses will now support Spotify control, meaning that if you have a pair, you can control your music straight from the glasses themselves. Control is even available when the display is off, through the Loop, which is the small remote that’s worn as a ring. With the integration, you can can do everything you would expect, like skip to the next song or rewind to the last, as well as play and pause your music.

The glasses will also now suggest quick transit routes to locations it thinks you’ll want to go, as well as an ETA and any delays you might experience.

Lastly, North is making it a little easier to take notes in a meeting. This new feature is called Rewind, and once activated, the glasses will start recording audio. You’ll then get an email with a transcript of the meeting and access to the audio.

The North Focals could well be the first of a range of smartglasses to come out in the next few years. The glasses offer a number of features to make your day-to-day a little easier, but are chiefly a way to show you information like notifications from your phone.

On top of that, you’ll get things like turn-by-turn directions, weather information, and more, all quickly and easily viewable. The glasses even offer Alexa support, which means that you can ask the glasses questions and tell them to control your smart home. 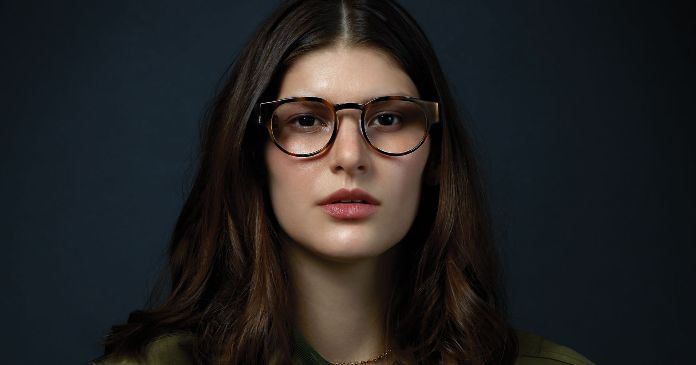 But how do you control the new glasses? Well, the main way is through the Loop, the ring-type device that has a small joystick. Controlling the device is relatively easy, though we wish there was a way to control the glasses without the Loop.

Focals connect to your phone through Bluetooth, and support Android and iOS. They are a little pricey, coming in at around $600 for the standard, non-prescription version, or $200 more for the prescription glasses. Not only that, but the North Focals are custom fit to your face, meaning that a 3D scan of your face is required, and you’ll have to go to a store in New York or Toronto to do it.

Android 3.0 due in March