Canon announced the EOS Rebel SL3 DSLR a couple of weeks ago, a camera that sounds an awful lot like a mirrorless EOS M50 wrapped up in a DSLR body. The SL3 is officially the lightest DSLR Canon makes, at 15.8 ounces, and looks just about identical to the SL2 it replaces. But what it really is an entry-level camera for people who would prefer mirrorless, but are still stuck on the idea of a DSLR’s optical viewfinder. 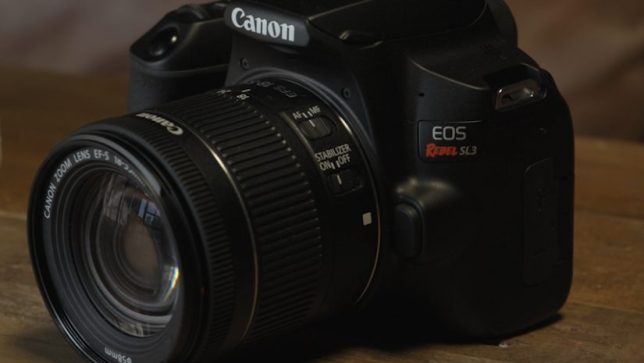 The SL3 is a small update over the SL2. It has a 24-megapixel APS-C sensor, 9-point viewfinder autofocus system, a fully articulating LCD, and a 5-frames-per-second continuous shooting speed, all equal to the SL2. Many of the new features it does offer, including 4K video, 143-point Dual Pixel Autofocus, eye-detection autofocus, and Creative Assist mode, concern live view operation, where images are framed on the LCD screen rather than through the optical viewfinder. In other words, when the SL3 basically behaves like a mirrorless camera.

A DSLR does have one major advantage over a mirrorless camera: Battery life. The SL3 boasts a very impressive CIPA rating of 1,630 shots on a fully charged battery when using the optical viewfinder. That’s well over twice what the SL2 can do, and nearly seven times the battery life of the mirrorless M50 (in live view mode, the SL3 manages 350 shots per charge). This makes the SL3 a good option for travel, particularly camping and backpacking where you may not be able to charge the camera every day. 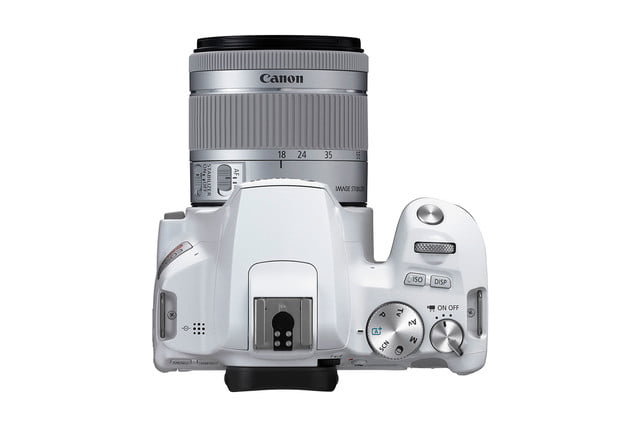 It should also be an easy camera for new photographers to pick up and learn. The Creative Assist mode lets beginners make creative adjustments that affect the live view image in real time, using touchscreen tools. Among other choices, you can change exposure using the “brightness” slider or adjust white balance using the “warm” or “cool” presets.

Also new is the Smooth Skin setting, which will combine nicely with the 180-degree rotating screen to produce perfect selfies. Unfortunately, 4K video can still not be combined with Dual Pixel Autofocus. In 4K mode, you’re stuck with slower contrast-detection autofocus, which may make the feature too frustrating for novices to even bother with it. 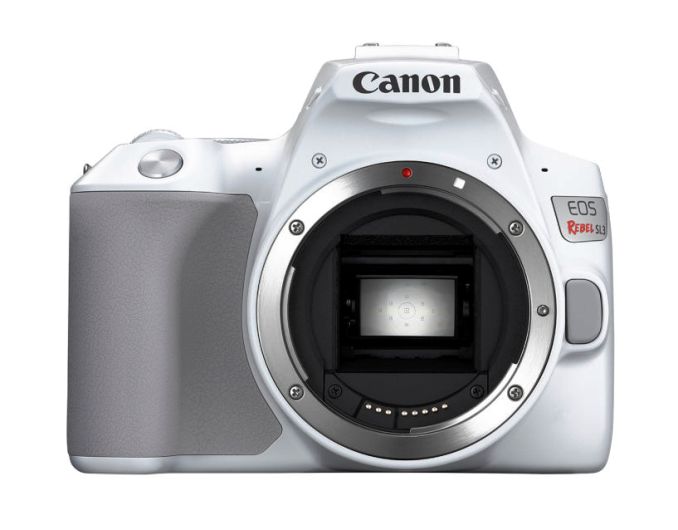 David Novak
Previous articleLenovo Z6 Pro Will Have New Video Features and 5G
Next articleAndroid Smartwatch Roundup 1st Quarter 2019: Which one do you want?