HP has upgraded its new ZBook 14U and 15U G6 and EliteBook mobile workstations with some very capable internal hardware. Powering the new 4K or 1080p IPS displays are a combination of eighth-generation Intel Core i5 or i7 CPUs, as well as the option for a discrete AMD Radeon graphics chip, and 32GB of RAM.

The Zbook range of HP Ultrabook workstations has been one of the more impressive business-focused laptop lines of recent years. The 14U and 15U G6 workstations are 14- and 15.6-inch variations on each other, with the same hardware options and similarly lightweight chassis design. 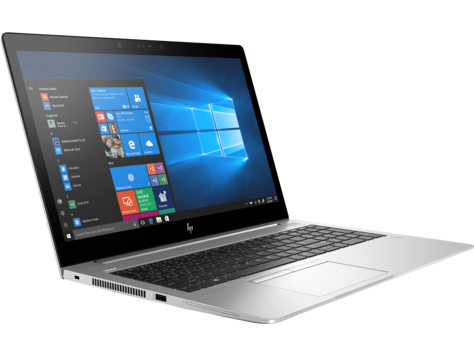 The internal hardware of these laptops includes a choice of eighth-generation Intel CPU, starting at the Core i5-8265U, and going all the way up to the i7-8665U with a few options in between. All the chips are four core, eighth-thread varieties, but there is a gigahertz of boosted clock speed between the low-end option and the high-end alternative, so performance will be noticeably different between them. You can pair one of those chips with 32GB of DDR4 memory, and an optional AMD WX 3200 graphics chip for greater 3D rendering and hardware acceleration performance. Storage ranges from 128GB to 2TB of SSD space.

The new 4K screen option is gorgeous, with an impressive brightness of 400 nits. If that’s not necessary for your particular needs though, HP also offers a variety of 1080p alternatives with various configurations of protective glass, anti-glare coatings, and touch support.

Battery life could be one of the greatest strengths of these new laptops, with the 14U and 15U sporting 50-watt-hour and 56-watt-hour batteries respectively, offering up to 14 hours per charge under the right circumstances. Fast-charge support means you can get back to a half charge in under half an hour too. 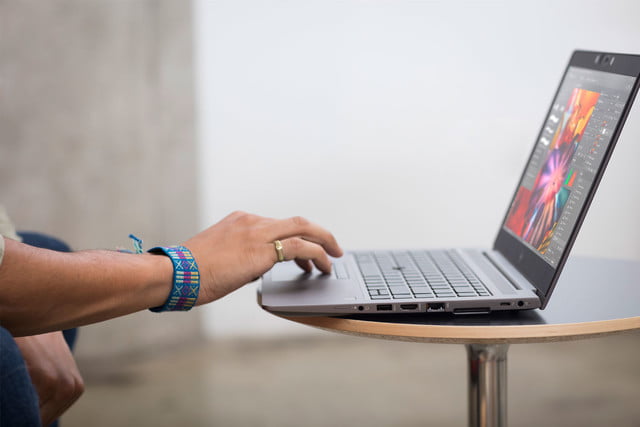 These laptops also include privacy protections, such as a webcam slide cover and HP’s own “Sure View” technology, to block out unwanted screen watchers. They’re also durable, having been tested for drop, shock, and explosive environments, as well as harsh temperatures and high humidity. The ZBook 14U and 16U G6 laptops will go on sale on May 27 at an as-yet-undisclosed price.

HP also has 3 new Elitebooks, which too sport new 4K panels and a choice of eighth-generation Intel CPUs. These less-performance-intensive notebook alternatives are nevertheless functional and attractive in equal measure. The HP EliteBook 850 G6 It has a choice of eighth-generation Intel Core i5 and i7 CPUs (i5-8365U up to i7-8565U), 32GB of memory, and up to 2TB of PCIExpress storage. Like the new Zbooks it too has a discrete graphics option, but in the form of an AMD Radeon RX 550, powering a 15.6-inch 1080p or 4K display, each with anti-glare coatings and up to 400 nits brightness.

The HP EliteBook 840 G6 has the same hardware options, but has a 14-inch display and weighs more than half a pound less at just 3.27 pounds, depending on the configuration. The 830 G6 drops down to 13.3-inches and loses the option of a 4K panel – it would be wasted at that size any how – and the optional AMD Radeon RX 550 graphics chip. It’s lighter again too, weighing just under 3 pounds in its lightest configuration. The EliteBook x360 830 G6 is the baby of the group, with no option for a discrete graphics card and only 13.3-inch 1080p display choices for potential buyers. It can flip around into tablet mode though, thanks to its 360-degree hinge, making it a capable 2-in-1. 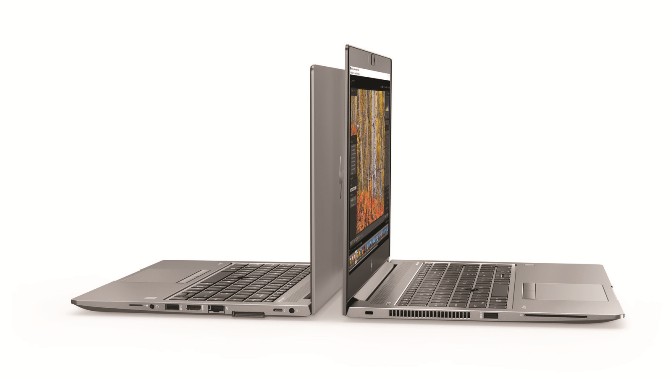 All the new EliteBooks are designed to be usable both indoors and out with screens that can reach up to 1,000 nits brightness in some configurations. HP claims their batteries can last up to 18 hours in ideal use scenarios and with full support for 4G LTE data connectivity and the latest Wi-Fi 6 standards, they stay connected at high speed no matter where you are. Like the ZBooks they have also been extensively tested for durability, so should be able to take plenty of knocks and bangs without affecting their overall performance and capabilities. The HP EliteBook 850 G6, 840 G6, and 830 G6 will all go on sale in May. The EliteBook 830 x360 G6 will be released shortly after in June.

This just in from Asus..... ASUS today is proud to announce the launch of the EeeTop PC ET2010 series—an all-in-one PC designed to cater to...
Read more
Computers

Sony hasn’t historically been a company that offers computers that are stylish. Its machines are normally stodgy designs without much in the way of...
Read more
Home Gadgets

Nowadays, you can get very affordable indoors security camera systems that are loaded with both security features and smart home integration features. This includes...
Read more