If you have Google Home, you’ll be happy to know that the tech giant has been working on a free version of YouTube Music for Google Home devices. The free, ad-supported version of YouTube Music is available on Google Assistant-powered smart speakers in the United States, Canada, Mexico, Australia, Great Britain, Ireland, Germany, France, Italy, Spain, Sweden, Norway, Denmark, Japan, the Netherlands, and Austria. Google says more countries are coming soon. 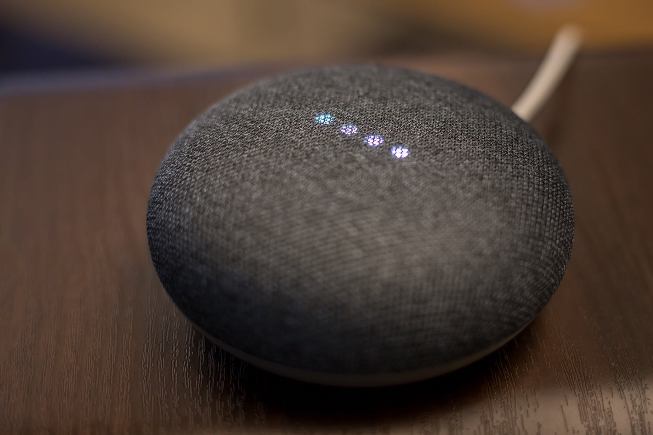 Just like Amazon’s free music service, the goal of Google is to get people excited enough about the ability to summon their favorite artists and tracks with just their voice, and that they’ll be willing to pony up the $10 per month fee for YouTube Music Premium, the ad-free version of the service with additional features like being able to download tracks for offline listening.

The free, ad-supported version of YouTube Music will respond to requests like “Hey Google, play Uptown Funk,” but instead of getting the song itself (which the premium version will deliver), you’ll get a station of songs inspired by the requested song. 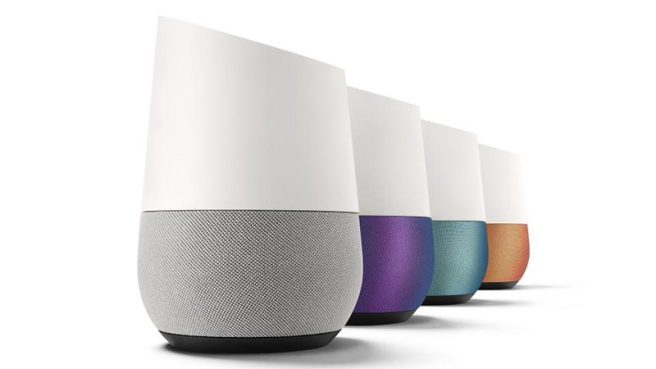 The free version won’t let you skip tracks, play a previous song, access your YouTube Music playlists directly, or download music. Still, these restrictions aside, having access to YouTube Music’s full catalog via Google Home, for free, is a great way to get your feet wet with a subscription music streaming service, and a great opportunity to compare YouTube Music to Spotify, without signing up for either service.

Believe me I've tried. Turning that tablet into your laptop leaves a lot to be desired. You miss valuable functions and features by trying...
Read more
Home Gadgets

The Transroller is for handling heavy, cumbersome loads. For example, you can move things such as sheet materials in a safe manner and with...
Read more
Health Gadgets

The Zum Bar Goat’s Milk Soap is a 100% natural product that's mainly composed of goat’s milk, but that's also plant-based and even contains pure fragrant essential oils. With this amazing natural product for organic skincare you can take both your showering and aromatherapy bathroom experiences to the next level. Ultimately, the Zum Bar Soaps feel good, smell good, and even do good for both your skin's health as well as your overall health.
Read more