In January at CES, Dell came out with the Latitude 7400 2-in-1, an enterprise-focused convertible that actually managed to look pretty slick. Now, Dell is rounding out the line with more stylish options inspired by the company’s popular XPS machines. They’ve got thin bezel displays, all metal cases and enough features to be just at home in conference rooms as they are in coffee shops.

There’s the Latitude 7200 2-in-1, a detachable Surface-style PC for corporate users. It’s a bit thicker than Microsoft’s hybrid tablets, but it actually comes with a keyboard. And best of all, Dell says it’s fully serviceable by IT departments — you just have to remove the rear of the case above the kickstand. It feels a bit chunky, and the kickstand isn’t as smooth as the Surface’s, but there are plenty of companies that could use a capable PC tablet from Dell. 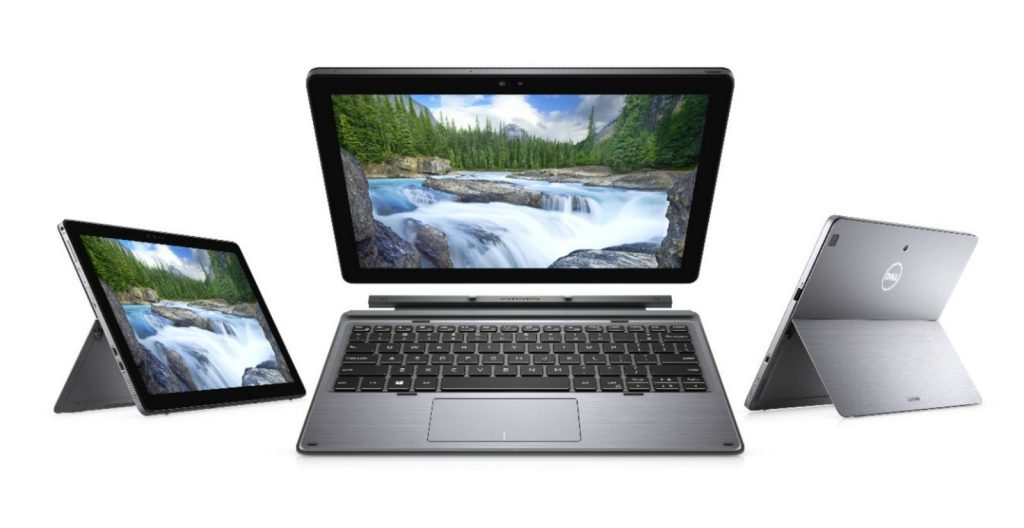 Additionally, Dell is launching 13-inch and 14-inch Latitude 7000 laptops. They’ll feature either aluminum or carbon fiber cases, narrow bezel screens and hinges that practically disappear when you open them. They’re basically the standard laptop versions of the 7400, and they feel just as sleek. Imagine something like a MacBook Pro made from Dell, with the same sort of solid metal cases, and you’ll get the idea. The 7000-series machines also feature the company’s SafeScreen technology, which makes it tough for other people to see what’s on your screen. In a brief demo, it looked sharper and brighter than HP’s comparable technology, and Dell says it doesn’t take a toll on your battery life, either.

The Latitude 5000-series machines, meanwhile, bring over the compact design of the XPS 13. They’ll be available in 13, 14 and 15-inch designs, all with carbon fiber reinforced cases. And of course, there’s a convertible option too: the Latitude 5300 2-in-1, which Dell claims is the smallest folding business laptop around. 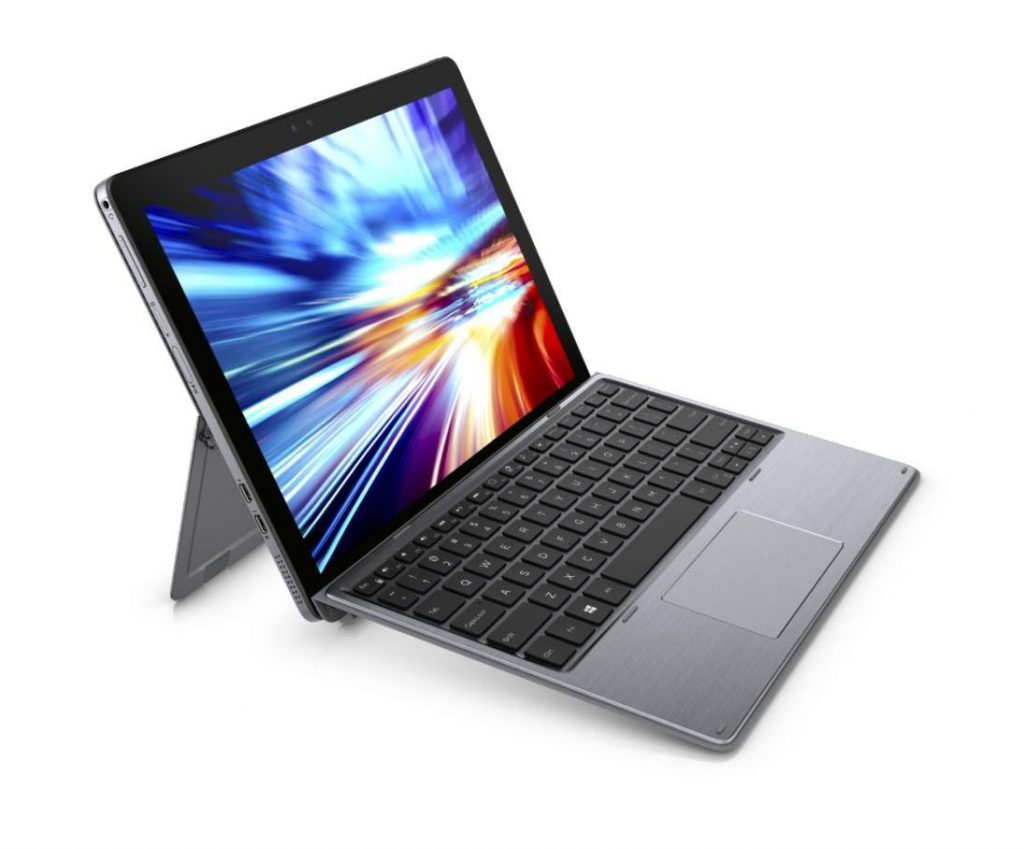 Spec-wise, the new Latitudes will be powered by Intel’s 8th-generation vPro CPUs, up to 32GB of RAM and WiFi 6 support. On the 7000-series, you’ve got the option of gigabit LTE, and Dell claims they’ll get up to 20 hours of battery life. The 5000 machines, meanwhile, should get around 22 hours of battery life.

Since the COVID-19 worldwide pandemic originally shocked people globally, the nights of many folks have gotten longer, as well as lonelier, and that was mainly because of the mandatory lockdowns requested by many governments worldwide. However, while many industries got affected by the pandemic, there was one specific industry that started having its sales blowing up. That was none other than the sex doll industry, for which companies have seen a huge boost in the sales of AI-powered sex robots.
Read more
Technology

How does modern technology help us make money online?

Thanks to technology, people can now make money online right from the comfort of their home. Here are the easiest, fastest, and most common ways to do that.
Read more
Technology

How to Use Sentiment Analysis to Improve Products

Sentiment analysis allows companies to better interpret data related to their products and also provides them with a glimpse of their customer preferences.
Read more