Inexpensive Samsung Galaxy A20 and A50 Coming

Samsung’s effort to cater to the masses is very apparent, as the company will launch its more affordable Galaxy A series phones in the United States and Canada, where traditionally the Galaxy S phones have reigned supreme. Three phones are being rumored for launch – the Galaxy A20, Galaxy A50, and Galaxy A70.

The rumor originates from the Galaxy A20 and Galaxy A50 being certified by the Wi-Fi Alliance, and their appearance on the website showed the model numbers had the suffix that denotes a U.S. and Canadian version. The SM-A205U/SMA205W is a Galaxy A20, while the SM-A505U/SM-A505W is the Galaxy A5, according to XDA Developers. These are both U.S. and Canadian handsets, while the listing for the upper range Galaxy A50 – SM-A705W – only shows a Canadian version. 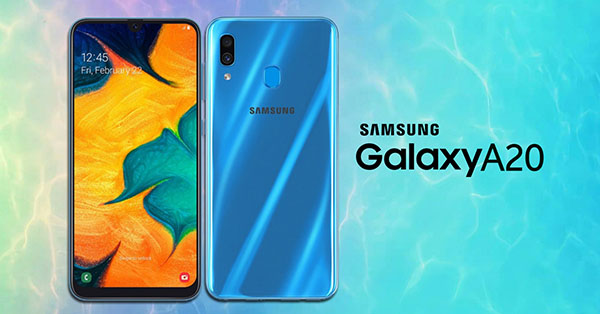 If you’re unfamiliar with the Galaxy A series, here’s a debriefing. The Galaxy A20 is the baby of the bunch, and has a notched 6.4-inch Super AMOLED screen with a 1,560 x 720 pixel resolution, an Exynos 7884 processor, a dual-lens camera with 13 megapixels and 5 megapixels, a fingerprint sensor on the back, and a body made from plastic. It costs around $225.

The Galaxy A50 also has a notched, 6.4-inch Super AMOLED screen but with a higher resolution, and a fingerprint sensor inside. There are three camera lenses on the back – a 25-megapixel main lens, an 8-megapixel ultra wide, and a 5-megapixel depth lens. The phone has a massive 4,000mAh battery, too. It was recently released in the U.K. for about $400.

Finally, the Galaxy A70 does everything the A50 does, just bigger. The screen is now 6.7 inches, the main camera has 32 megapixels, and the battery’s capacity is 4,500mAh and comes with fast wireless charging. It has not been released in the U.K. or Europe yet. 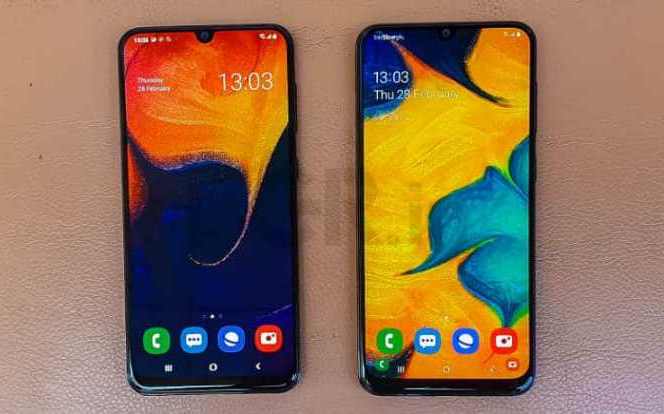 The list of Galaxy A phones potentially destined for the U.S. is a great start, especially the Galaxy A50, which has a strong specification, should the price be less than $400. Unfortunately, there’s no indication the Galaxy A90, Galaxy A80, or any of the other A series phones will receive a U.S. release. Despite the three A series phones being spotted with U.S and Canadian model numbers, a release date is not confirmed.