The iPhone XR may not have had all the bells and whistles as the iPhone XS and XS Max, but it still offered a modern design, excellent performance and more, at a slightly more affordable price. And thanks to that lower price, arguably the iPhone XR was probably the iPhone to get for the vast majority of people. Now, it looks like Apple is prepping a follow-up to the iPhone XR – and it may be called the iPhone 11R.

The device probably won’t be released until September, but rumors and leaks have started popping up online. It’s never been expected that the iPhone 11R would look much different from the iPhone XR, but a recent leak suggests that there may be at least a few tweaks to the phone. Namely, the device may include the rumored square camera bump expected to feature on the iPhone 11 – though instead of the triple-lens setup on the higher-end devices, there will be a dual-lens setup. 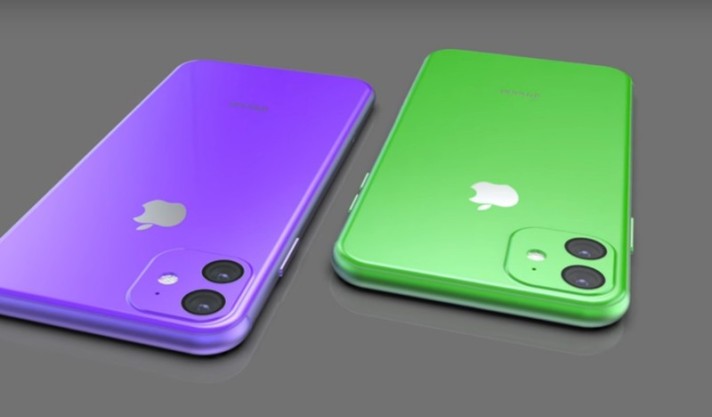 Accordingly, the leaks come from CAD files stolen from Foxconn’s factory. They also show the iPhone 11R in a range of colors – so we can assume that the device will be available in the same colors as the iPhone XR.

Apart from the square camera bump, the iPhone 11R looks more or less the same as its predecessor, though that’s not necessarily a bad thing – it’s a pretty nice looking phone.

Apart from the switch to a dual camera, it’s assumed that the iPhone XR features an Apple A12 Bionic chip like the iPhone XS. Because of that, we expect the iPhone 11R to feature Apple’s new A13 chip. It will likely also feature at least 3GB of RAM, though Apple rarely makes public the amount of RAM that the iPhone offers. When it comes to storage, it’s possible Apple will stick with the minimum of 64GB.

Previous articleNew Bird One Scooters Can be Rented or Owned
Next articleWith Android built in, Pilot Era 360 8K Android Cam