Windows on a Chromebook is Dead

Once preaching an open architecture, Google these days has a new tactic for its continued expansion. It’s a strategy that might eschew some openness in favor of cultivating its own products, apps, and services.

The best example? The demise of Project Campfire, the small development that would have afforded Chromebooks full dual-boot capabilities. Windows on a Chromebook is a dream that may never come true, and Google has a new theory behind that.

Project Campfire was never officially announced to the public, but that didn’t stop the now-dead endeavor from being discovered and anticipated by Chromebook fans. Essentially, Project Campfire was Google’s attempt at developing a Chromebook feature that would allow users to dual boot with Windows and its own flagship operating system, Chrome OS.

Allowing Chromebooks to dual boot Windows and Chrome OS would have provided Chromebook users access to apps and features that Chrome OS, as good as it is, just doesn’t have. Letting users switch between operating systems without having to switch computers allows them to have the best of both. This can especially helpful if you own a Chromebook but need to run a program that isn’t compatible with Chrome OS. The dual boot feature would have allowed Chromebook users to choose their preferred operating system once the laptop boots. 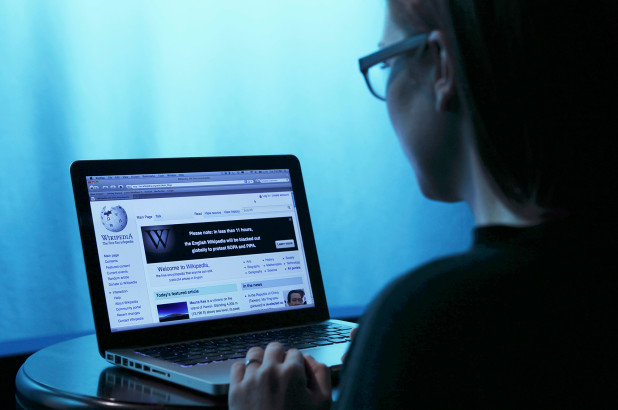 But despite how useful Project Campfire would have been, it does appear that the project is dead.  While the end of Project Campfire seems sudden on its surface, the project’s cancellation was the result of a gradual shift away from it. As About Chromebooks notes, Google only spent about four months developing it (from September to December 2018) and reports indicated that Campfire’s progress had already slowed down by last December. Before its cancellation was even discovered, Google delivered the final blow to the dual boot project, as it was never mentioned at this year’s I/O developers conference.

However, something else was announced that points toward a different – and perhaps more interesting change in direction for Chrome OS. Google announced that Chromebooks would be “Linux-ready” going forward, along with a series of Chromebook updates designed to be developer-friendly. Rather having to dual-boot in Linux, your Chromebook will let you side-load it, running both operating systems in tandem.

These new developments indicate that Google is less interested in reaching out to other companies and in creating open systems. Today’s Google seems to be more interested in cultivating an closed product ecosystem for itself and a devoted following for it. In fact, Google’s Linux-ready Chromebooks, combined with new developer-friendly Chromebook updates, may be part of an overall intent to encourage the development of more Android apps for Chrome OS.