This last Friday, June 7th, shipping company FedEx announced that it won’t renew its domestic air shipping contract with Amazon, stating “FedEx has made the strategic decision to not renew the FedEx Express U.S. domestic contract with Amazon.com, Inc. as we focus on serving the broader e-commerce market.” The current contract expires at the end of June.

Even though Amazon relies on other carriers, like UPS and the United States Postal Service, FedEx is a noticeable player. Dropping Amazon could foretell shipping drama. Walmart, Target, and other traditional retailers have been expanding their digital sales in efforts to compete with Amazon.

FedEx said that Amazon is not its biggest customer. The shipping company informed its investors that only 1.3 percent of its 2018 income came from Amazon, revealing that it’s prepared to serve “thousands” of retailers in the e-commerce space, and expecting to grow from 50 million packages to 100 million packages per day in the US by 2026. “We are excited about the future of e-commerce and our role as a leader in it,” FedEx stated. This decision won’t impact international deliveries or contracts between Amazon and other FedEx business units, like FedEx Ground. 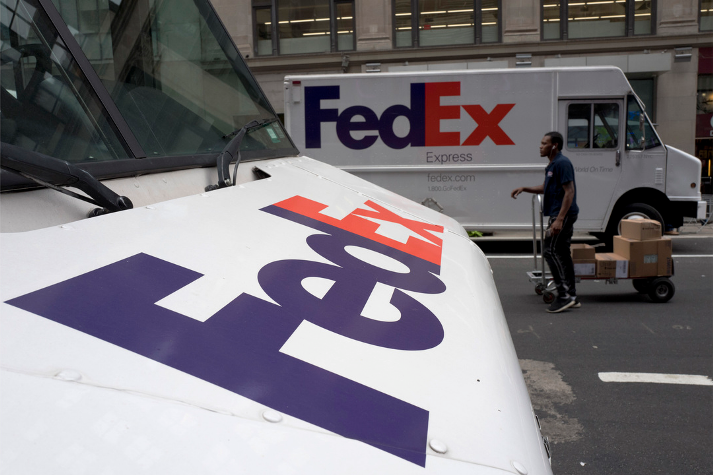 Amazon is probably not concerned with the end of this contract, since the company has other carriers to choose from. Amazon is also working on its own drone delivery service. The company released some interesting new details this week, stating that it hopes the drones will have a 15-mile range, plus the ability to carry packages that weigh under 5lbs to customers with an estimated delivery time of 30 minutes. It’s not yet clear when the fleet will be ready or if the loss of this FedEx contract will motivate the company to speed things up.

An Amazon spokesperson responded to the move, in order to recognize FedEx for its service, saying “We respect FedEx’s decision and thank them for their role serving Amazon customers over the years.”

Outdoor Tech Gadgets that You Must Have in Your Outdoor Backpack

Photo by Carl Nenzen Loven on Unsplash There is hardly a sphere of life that modern technology hasn’t permeated into. From smartwatches to smart cars,...
Read more
Gadget News

As technology progressed and we reached the end of 2019, Robocalls got more and more common. Now that we get ready to start this...
Read more
Sports Gadgets