This week, Facebook announced their New Product Experimentation (NPE) Team, which will be responsible for developing new apps. NPE’s main goal is to offer people “entirely new experiences for building community” and they plan to deliver this outside of Facebook’s existing platforms. This is a way for Facebook to create small, focused apps and estimate users’ interest, allowing the company to understand which apps they should focus on developing and which ones to drop because of users’ lack of interest. It’s still too soon to say for sure, but some of these new developed features might be released into other Facebook products.

The NPE Team envisions to be more effective than Facebook, assuring they will work quicker, and saying that they won’t hesitate to shut down apps if they struggle during development. Facebook shared their thoughts on the subject, in a blog post, saying: “We expect many failures. We also want to minimize disruption to the billions of people who use Facebook apps every day.”

The NPE Team will operate as an LLC (Limited Liability Company). All the apps that the team releases will be developed under the name “NPE Team, from Facebook”, and they’ll be available in Apple’s App Store, Google’s Google Play and on the web. Facebook guarantees that the apps will obey the company’s terms of service and data policy, swearing that the NPE Team will inform people with extreme clarity on how their personal data is being used. 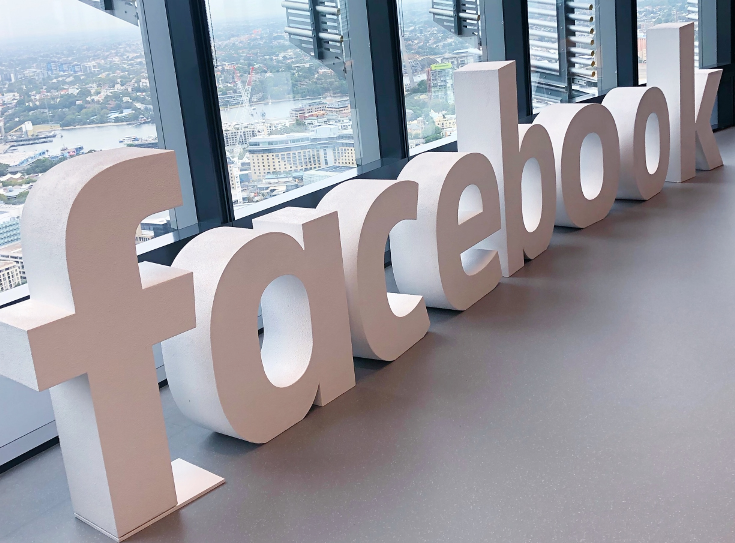 Facebook’s new business plan is not uncommon. California based American multinational conglomerate and Google’ parent company Alphabet is currently spending hundreds of millions on other experimental investments. This also isn’t the first time that Facebook has explored different business routes. Its Creative Labs initiative was designed to drive its engineers to come up with unique and innovative smartphone and tablet apps, which ultimately led to the development of apps like Slingshot, Rooms and Riff. But on December 7, 2015, Facebook decided to seize their Creative Labs project, shutting down all related apps as well.

It’s a known fact that other than its main app and Messenger, Facebook has failed to release any other popular apps. Instead, the company depended on acquiring other apps, like Instagram and WhatsApp, as well as copying Snapchat’s Stories feature. All that can be done is wait to see if Facebook’s NPE Team achieves greater goals through the release of new, innovative apps.

How to scrutinize a legal cannabis company for utmost viability to best ensure your investment, partnership, employment or other  engagement doesn’t ‘go up in...
Read more