Facebook has suddenly dropped a feature that allowed users to export and sync their friends’ birthdays to a personal external calendar like Google Calendar, Outlook or iCal. But users can still export any upcoming events like parties, group meetings, etc.

Recently, a Facebook representative finally confirmed that the American social media and social networking service company had removed the ability to export birthdays earlier in June. The company’s main goal with this move is to better protect its users’ personal information. The company’s representative offered a more detailed explanation, adding that under the previous system, a person’s birthday would remain on any external calendar after it had been downloaded, even if that user changed their privacy settings to have their birthday date information set to private. This would violate users’ privacy, since people could still have their birthday date information somewhere else, so this is probably a smart move by the company.

Facebook’s birthday reminders have been one of the social media platform’s most popular features for a long time. They were there to help people make sure they would never miss a friend or loved one’s special day. In all honesty, not everyone can keep track of all of their family members and friends’ birthday dates, so exporting all that information to a personal calendar was pretty useful. It’s important to note that birthday dates are included in the little amount of personal data that’s required to start a new Facebook account. 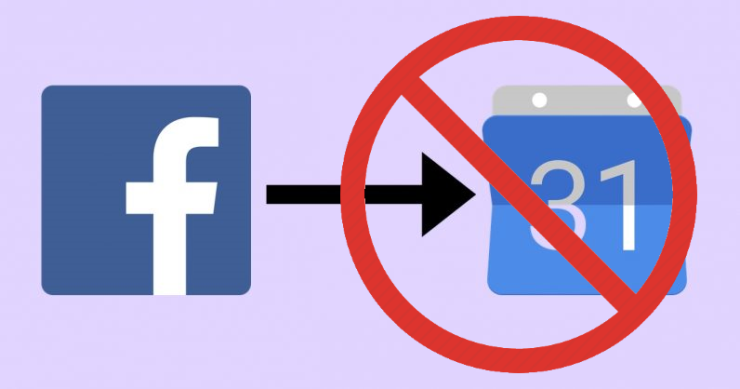 The company has been increasing the number of supported birthday-related features over the years. For example, users have the possibility to raise money for a cause on their birthday or create personalized videos to wish someone else a happy birthday. Facebook also sends their users reminders about friends’ birthdays, mainly to increase interactions on the platform.

But the company increasingly faces more and more inspections on how it handles their users’ private data and more people are deciding to delete their accounts. So Facebook finally decided to keep your friends’ birthdays information locked within the platform. You’re free to leave, but your beloved birthday calendar will stay. Facebook’s FAQs page was recently updated, and now says you can only export Facebook events to your external calendar. But archives show that earlier versions of the same page said that you could also export birthdays as recently as April.

Facebook still allows their users to download all their information, including chat logs, photos, videos, among other things, but the feature will only export events that users created or sent an invitation response to. This means that your friends’ birthday dates are no longer part of that downloaded data.