Apple has a way for students to integrate their ID cards into their iPhones and Apple Watches, by using Apple Wallet, so they enter and exit the campus or even buy a sandwich without the need for their physical student ID card. Apple is now looking to turn even more students’ wallets a bit more lightweight. The company recently announced that it would be expanding contactless student ID cards to another 12 universities during the upcoming school year, allowing more than 100,000 students to use their iPhone as their school ID, rather than a physical ID card. 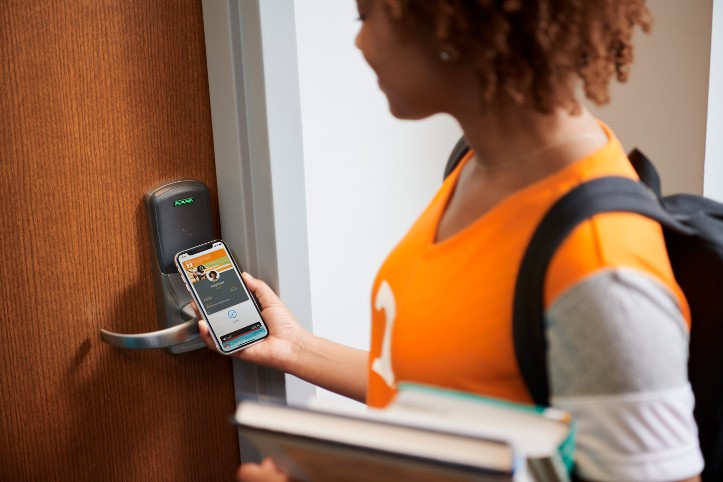 Using the tech, instead of having to pull out their physical ID card, students just need to hold their iPhone or Apple Watch in front of a reader where physical student IDs might be accepted, both on and off campus. Those ID cards can be viewed straight in the Apple Wallet and will allow access to many parts of the campus like dorms, cafeterias, etcetera. Students can protect the card behind Touch ID or Face ID, but they can also opt out to use Express Mode, in which users don’t need to authenticate themselves before using their ID.

Jennifer Bailey, Apple’s vice president of Internet Services, recently shared her thoughts in a blog post, saying “We’re happy to add to the growing number of schools that are making getting around campus easier than ever with iPhone and Apple Watch. We know students love this feature. Our university partners tell us that since launch, students across the country have purchased 1.25 million meals and opened more than 4 million doors across campuses by just tapping their iPhone and Apple Watch.” 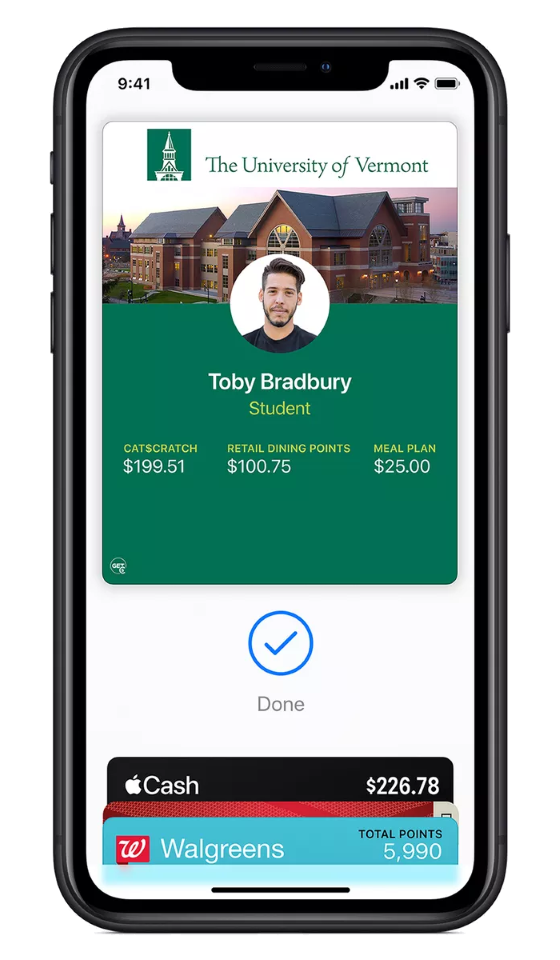 Digital IDs are likely to become increasingly popular over the next few years. As an example, a number of states already started testing mobile drivers licenses. Digital IDs even have some advantages over physical cards; consumers can, for example, limit the information that is shared on each use —  when talking to a bartender, that person probably doesn’t need to know your address just to discern whether or not you’re at least 21 years old. Imagine another situation where a student forgets to bring his/her ID to campus; since the ID cards can be viewed straight in the Apple Wallet, the student is still able to buy his/her meal on the campus cafeteria.

It’s expected that even more universities will be added to this program over the next few years.

5 Pros and Cons of the Best Online Paying Services