While people that often forget about their daily tasks use a lot of reminders to prevent that, Google Assistant will soon allow users to assign reminders to their close friends and family, which basically lets you help any of your friends or family members to not forget about something important you’ve asked them to do or they’ve told you they had to do. This upcoming feature will be released on Google Assistant-enabled phones, speakers, and displays over the next few weeks. The company also said the feature will be coming to Google’s Nest Hub Max, after its debut this fall. 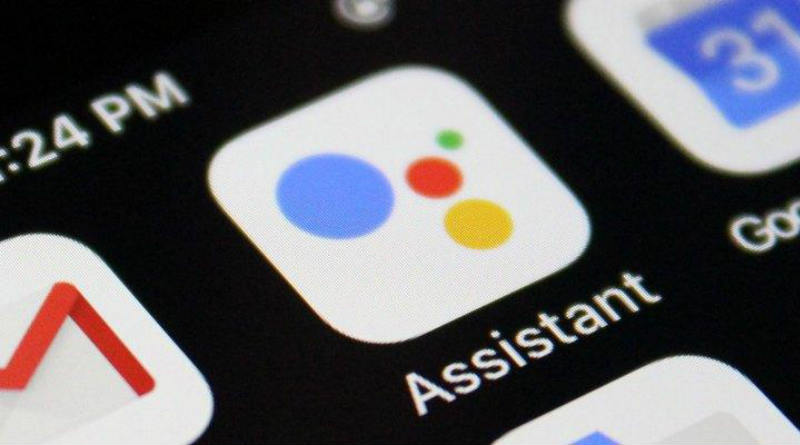 Currently, users can only create reminders that are triggered based on time and location, but there’s no way to create them for other people easily. With the upcoming change, you’ll finally be able to assign them to others within your household. This person has to be someone that’s listed on your Google Contacts, and beyond that, they also have to be in your Google Family Group (which is limited to 6 people), or have their account linked to the assistant equipped IOT gadget you’re using at home. 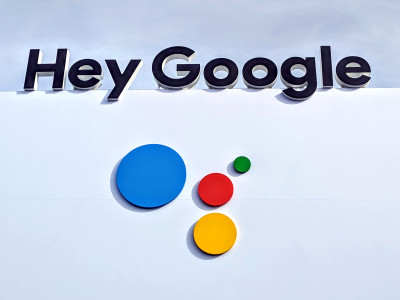 Assume for example, you wanted to remind your son Josh, to take out the trash this evening, so it would get picked up the next day. Saying something like “Hey, Google, remind Josh to take out the trash at 8 p.m.,” would send an immediate notification to Josh’s Google Assistant-enabled devices and notify him once again at the time you’ve set the reminder to be triggered at.

The company also said that just like traditional reminders, assigned reminders can be set to be triggered by arrival or departure from locations the user that creates them specifies. While the upcoming Google Assistant update is relatively small, the new feature is a revolutionary upgrade of Post-It notes on the refrigerator for any busy home.

The upcoming feature was announced after a recent change in how Google handles reminders on Android devices. This was first spotted by Android Police (website that features everything related to Android platforms) last week. Reminders must now go through Google Assistant, meaning that if you have your Assistant turned off, you’ll lose access to Reminders completely.

The change did seem to annoy some Android users that refrained from using Google’s digital assistant, but maybe those changes were necessary to make these new assignable reminders work flawlessly. So keep in mind that while Google Assistant now delivers reminder notifications, the person you want to send your reminders to needs to be using Assistant, or they won’t receive the reminder.

Live Luggage has given a brand new look to its innovative cases - the world’s first power-assisted suitcase which was launched by the company...
Read more
Computers