“Gaming Headsets” are pairs of headphones that feature built-in, decent quality microphones. If you’re thinking about getting a new gaming headset, take a look at one of Turtle Beach’s most recent releases, the Turtle Beach Elite Atlas Aero Wireless PC Pro Gaming Headset. 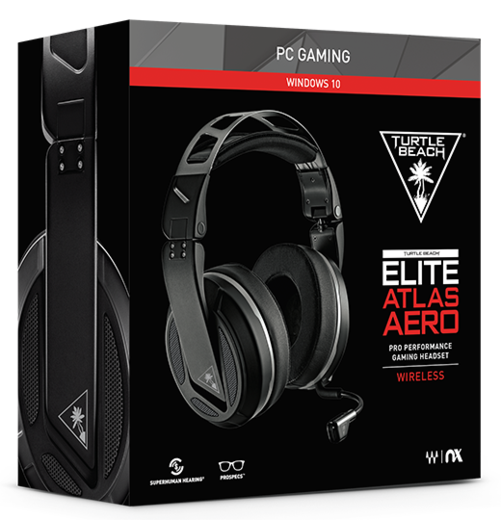 The Elite Atlas Aero Wireless PC Pro Gaming Headset comes equipped with a sleek metal floating headband and 50mm Nanoclear over-ear speakers with Neodymium Magnets. These large, powerful over-ear speakers are tuned to deliver a vast soundstage and the clearest team voice-chat via crisper sound with less distortion for a game changing audio experience. On the back of the left-side earcup users are presented with the Remappable On-Ear Controls (customizable via the downloadable audio software) – with master volume, mic mute and two remappable control functions, your favorite features are always at your fingertips. 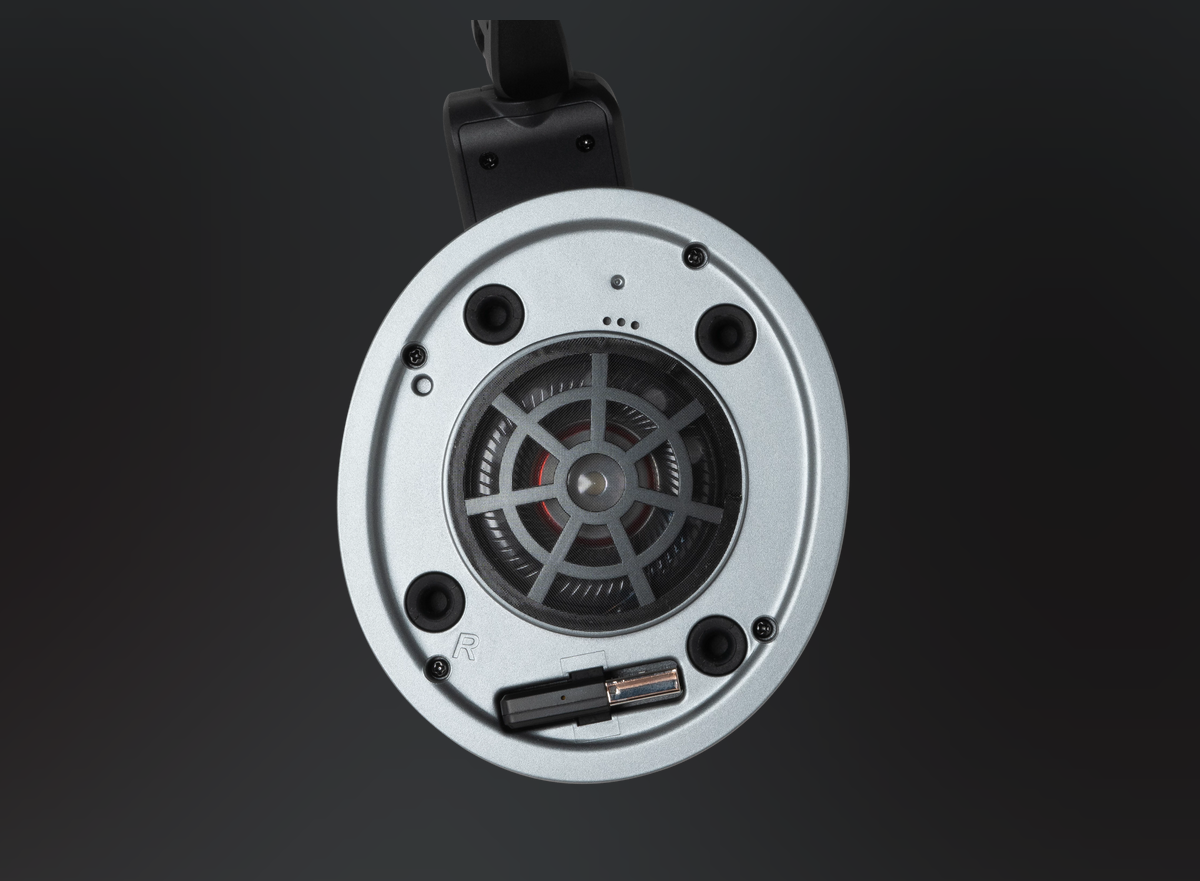 The headset also comes with a removable unidirectional gaming microphone that features noise-cancelling thanks to its TruSpeak Technology. This high-quality professional gaming microphone ensures that your voice is always heard loud and clear. The headset’s over-ear speakers are equipped with ear cushions that are made of athletic fabric, leather and memory foam, ensuring durable comfort throughout each gaming session.

A patented ProSpecs Glasses Relief System is built into the Atlas Aero’s earcups, featuring an easy adjustment to create a small channel in the ear cushion. This allows those who wear glasses to play or stream in comfort. The 50mm Nanoclear over-ear speakers feature a Speaker Frequency Response that ranges between 12Hz – 20kHz. 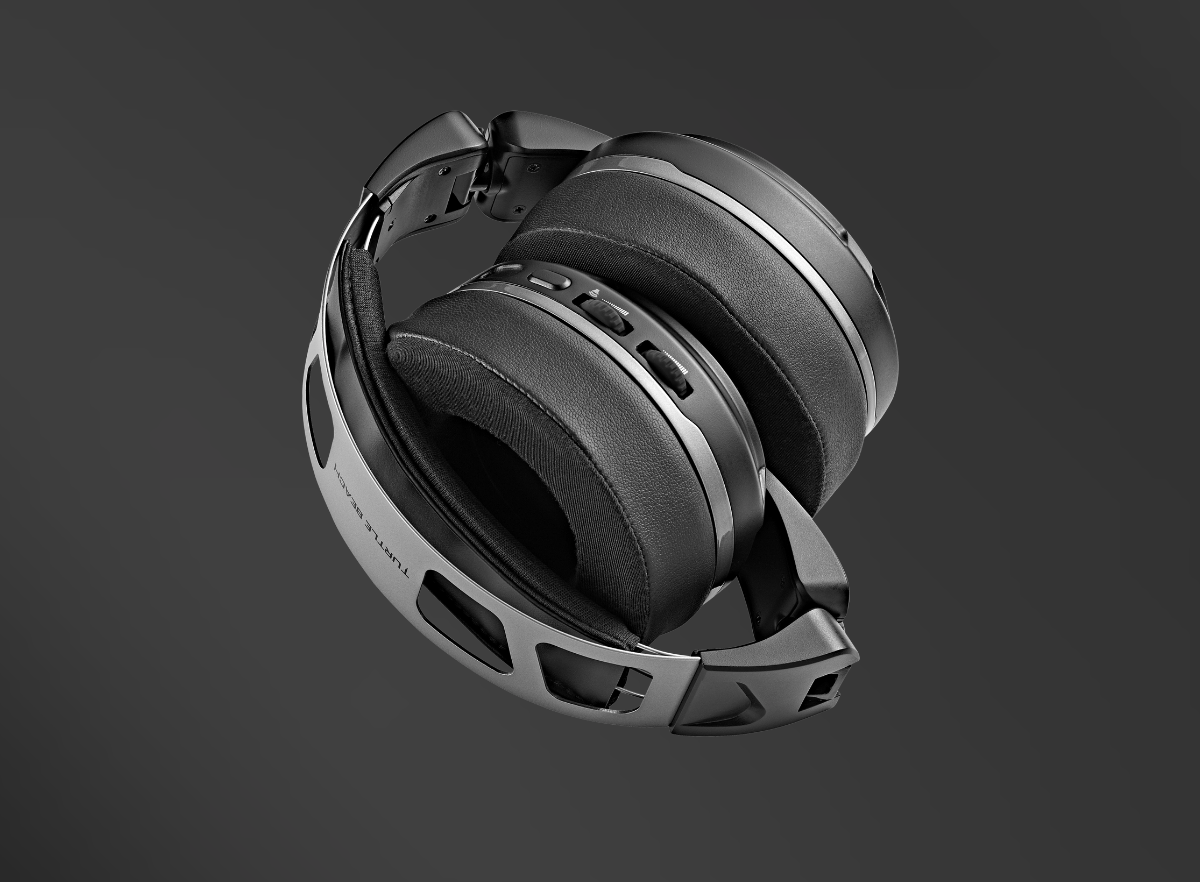 The PC Pro Gaming Headset is charged via its included USB Charging Cable, offering up to 30 hours of battery life, and works with Windows 10 or Mac via its included Wireless USB Transmitter. Users can also connect the headset (on wired mode) to the Xbox One, PS4 Pro or PS4, Nintendo Switch, and even Mobile or Tablet by using the included 3.5mm Mobile Cable with Inline Microphone. Keep in mind that the software features will not be available on any of these platforms and the removable microphone is also not supported when using the headset in wired mode. 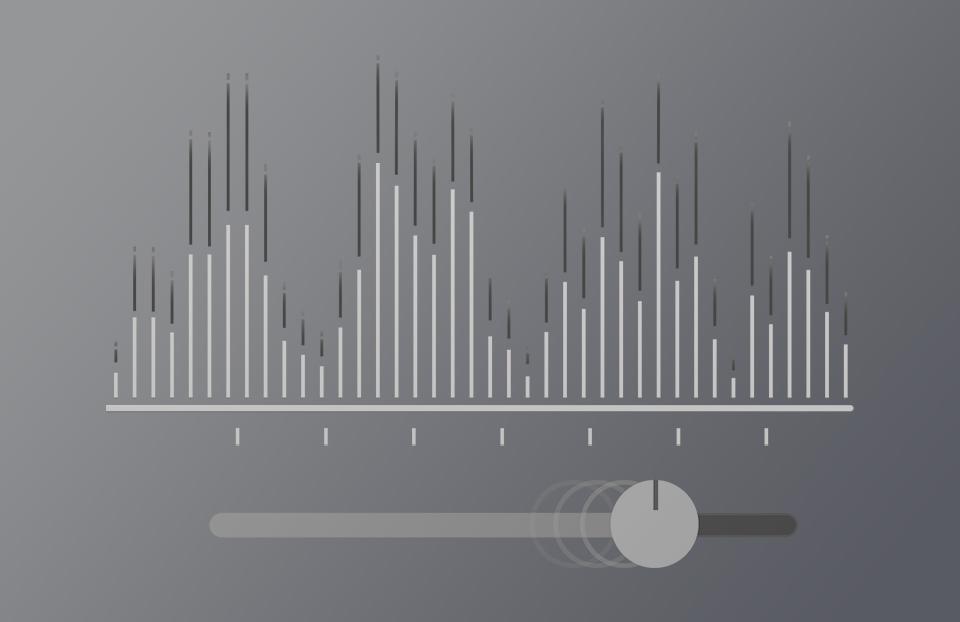 If you’re interested in getting it, the Turtle Beach Elite Atlas Aero Wireless PC Pro Gaming Headset is currently going for $150. You can get it at Turtle Beach’s official website, by clicking here.