If you happen to be the proud owner of an Xbox One and you’re in the market for a new wired gaming headset, consider taking a look at LucidSound’s brand-new LS10X Advanced Wired Gaming Headset. 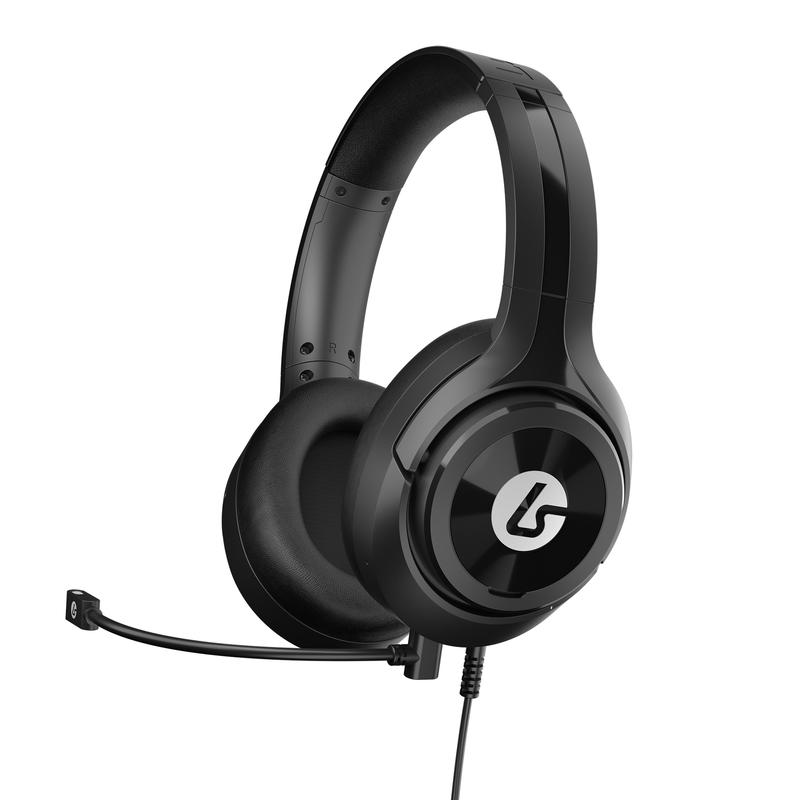 LucidSound is a company committed to bringing change to the gaming industry. The company has been taking a fresh approach to gaming audio, and has the appropriate knowledge to build a quality product. Conscious that gaming is truly for everyone, LucidSound aspires to make affordable products that anyone can enjoy, developing audio products specifically for the needs of gamers in their everyday lives.

LucidSound’s headsets are designed to be worn in the living room but also include styling and features for use on-the-go. This can be seen on its recently released LucidSound LS10X Advanced Wired Gaming Headset (more on that further down). The company believes that “less is sometimes more” and that translates to its sleek LucidSound headset designs that offer users simple, intuitive controls. The company is focused on making its headsets look great, sound great and feel great.

If you’re looking to upgrade your audio while gaming on your Xbox One, the LucidSound LS10X Advanced Wired Gaming Headset can definitely help you achieve that. 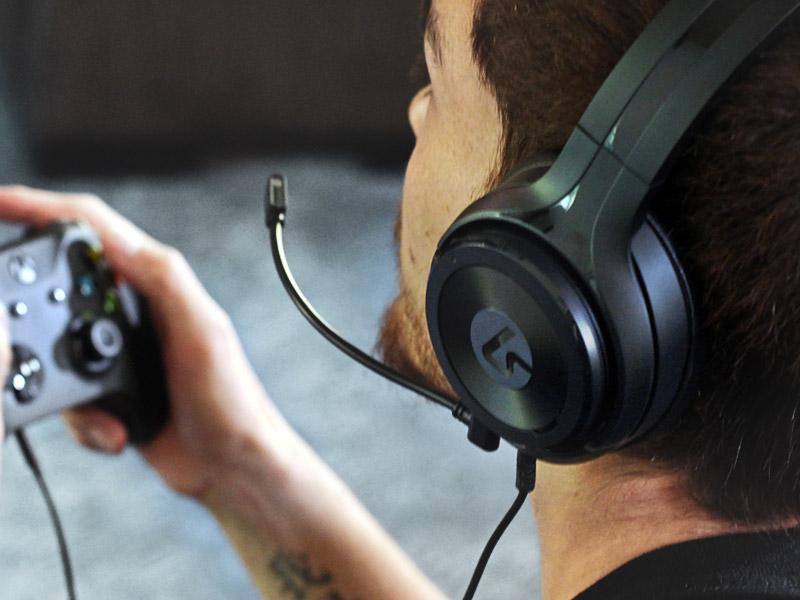 The LucidSound LS10X Advanced Wired Gaming Headset is both lightweight and comfortable. The headset features an over-ear design to promote comfort, coming equipped with super-soft leatherette, plush ear cups and a lightweight frame, offering you extreme comfort during your long gaming sessions. The frame’s outer part is made of hard synthetic leather, and comes with the company’s name (LucidSound) imprinted/stamped on it. 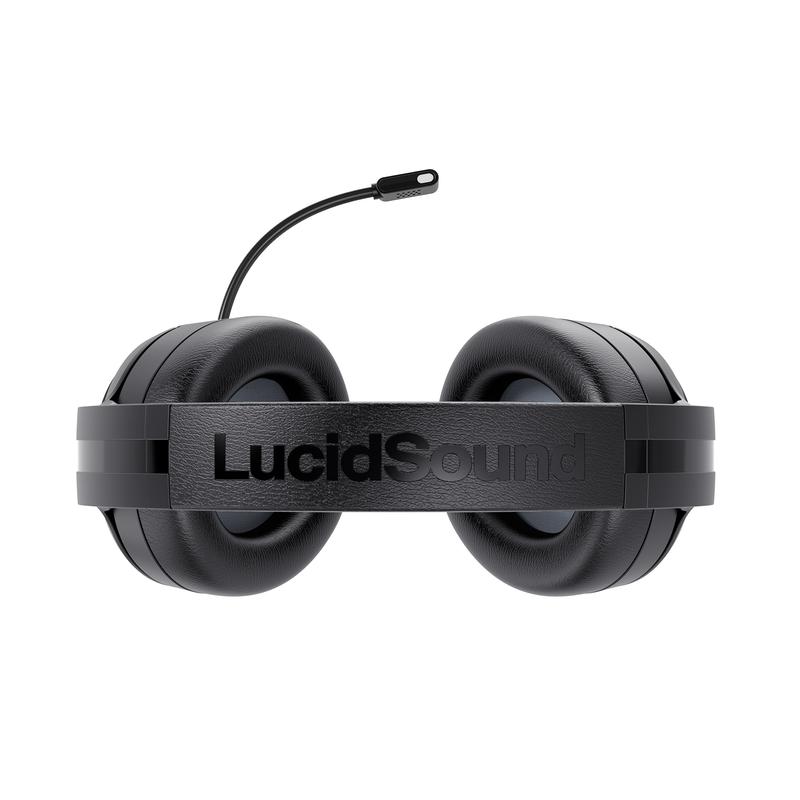 While its design sounds extremely convenient, that’s not the only convenient feature packed in LucidSound’s LS10X Headset. The LucidSound LS10X Advanced Wired Gaming Headset also features Intuitive Quick-Access Controls. Users can easily turn the wheel that’s built into the earcups (outer side) to control/adjust the volume, as well as push the center button to mute and unmute the mic. 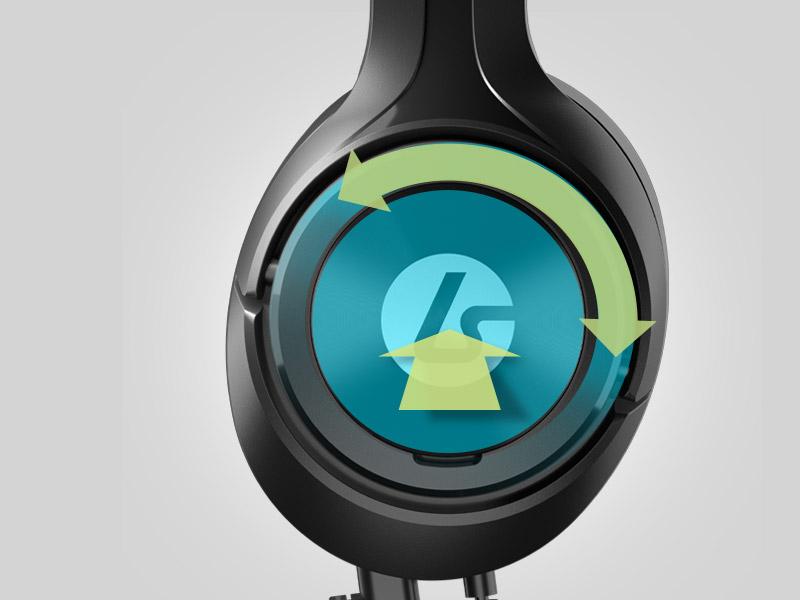 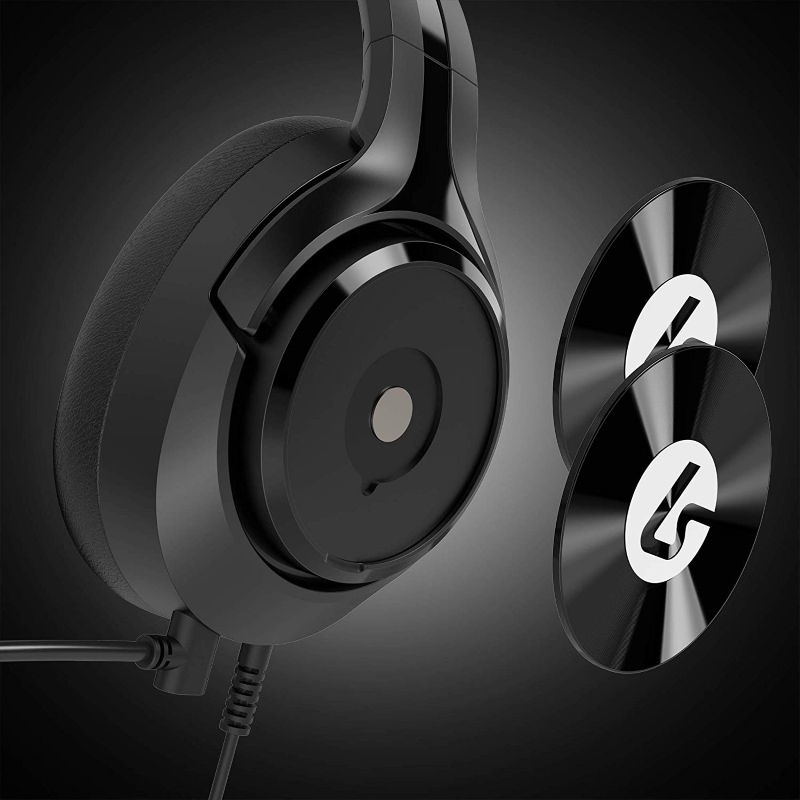 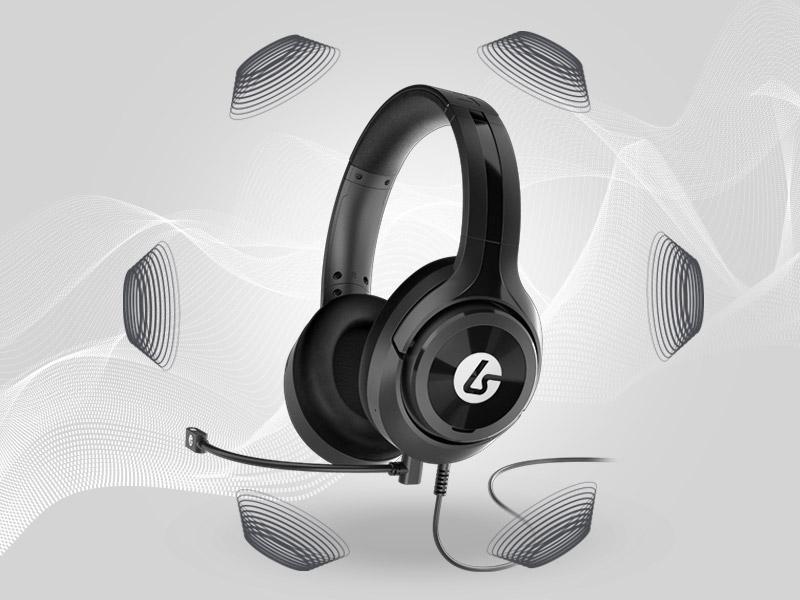 Lastly, the LucidSound LS10X Headset also offers Crystal-Clear Chat thanks to its Dual Mics. Its Dual Microphone design features a flexible boom mic that can be used for team chat during intense online gameplay. Removing the boom mic will force the headset to use the integrated (internal) mic for mobile. 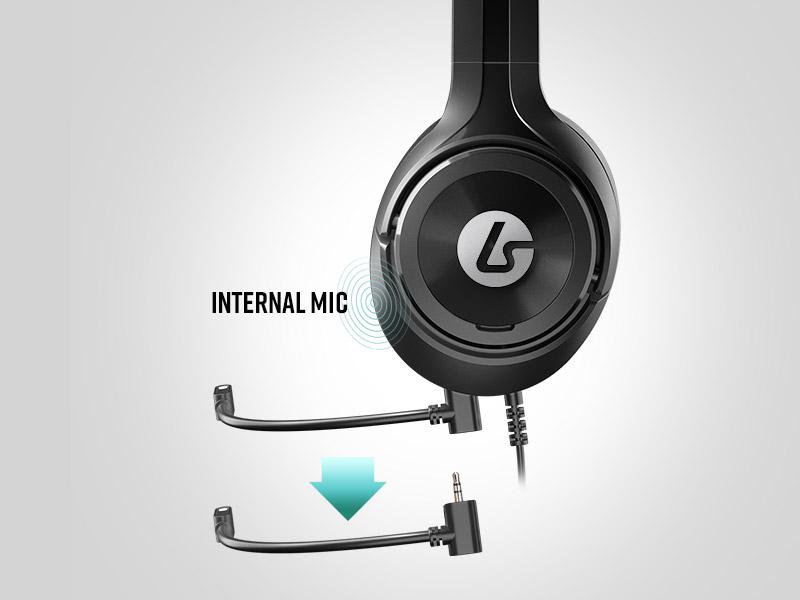 The LucidSound LS10X Advanced Wired Gaming Headset allows you to stay focused on the game with LucidSound’s proprietary quick-access audio adjustments. Improve your positional awareness with Windows Sonic Surround Sound on Xbox One. Its boom precision mic ensures your team hears you and its 50mm drivers deliver clear chat audio from your friends.

If you’re interested in getting the LucidSound LS10X Advanced Wired Gaming Headset for the Xbox One, each pair is currently going for $60. You can find it at LucidSound’s official website, by accessing this link.