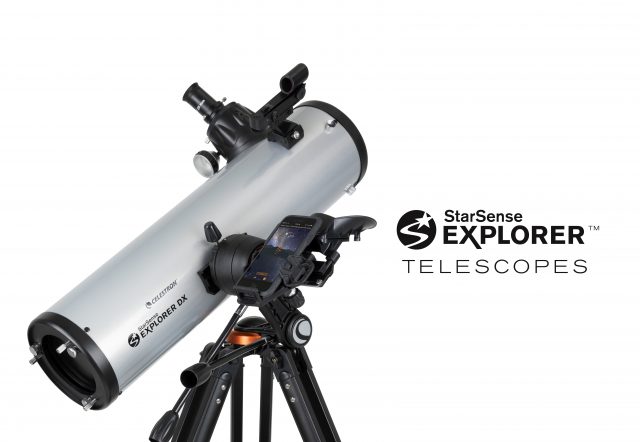 We all know how complicated telescopes are, and the same goes for their use for sky mapping. However, that doesn’t have to be the case anymore, and it’s all thanks to Celestron’s newly released StartSense Explorer Telescopes.

The StarSense Explorer is the world’s first consumer telescope to offer sophisticated sky recognition technology used by professional observatories, now coming at an accessible price. It works with your smartphone’s camera hardware to quickly determine the telescope’s positioning, as well as facilitate sky mapping and even guide users to thousands of celestial objects.

This revolutionary telescope is the perfect solution for sky exploration and sky mapping for users of every level, even beginners. While older telescope methods to navigate the sky were time-consuming and complicated, the StarSense Explorer is exactly the opposite.

The telescope is incredibly user-friendly, eliminating all the guesswork to ultimately deliver a more rewarding user experience. Users just have to position an Android/iOS smartphone in the telescope’s mounted dock and launch the StarSense Explorer App which will guide them with on-screen arrows to precisely and easily locate a desired celestial object, all without requiring a Wi-Fi or cellular signal.

For a little more information, take a look at Celestron’s official Press Release, which is embedded right below.

Until now, utilizing a telescope and navigating the sky was a time-consuming and complicated process. The inability to locate and identify objects often left novices frustrated and disillusioned with sky exploration. The StarSense Explorer introduces an unmatched level of user-friendliness and eliminates the guesswork to deliver a vastly more rewarding user experience. In addition, the StarSense Explorer features a comprehensive interactive database that provides informative details on celestial objects, making the product also a valuable celestial reference guide and STEM-focused learning tool.

The StarSense Explorer offers unprecedented ease-of-use. Users simply position either an Android or iOS smartphone in the innovative telescope-mounted dock and launch the included StarSense Explorer phone app. The app features a unique guidance system that allows users to simply follow on-screen arrows to precisely and easily locate a desired object, without requiring a Wi-Fi or cellular signal.

The StarSense Explorer project was covertly in development for more than two years and incorporates Celestron’s six decades of celestial navigation experience and optical innovations, resulting in a product that is an affordable introduction to sky viewing without compromising the quality and performance that has long been associated with the Celestron brand. The StarSense Explorer is now available for immediate shipment and offered in four variations, including the StarSense Explorer DX 130AZ, a 130mm reflector-type telescope ($399.95). Refractor-type versions are also available.

To experience the StarSense Explorer in Las Vegas during CES week, visit Celestron at PEPCOM’s Digital Experience press event on January 6th at the Mirage Hotel or at ShowStopper’s media showcase at the Wynn Hotel on January 7th. To inquire about a private demo contact: [email protected]

Celestron envisions a global community where the exploration of the universe is accessible, informative and enlightening. For more than half a century, the California-based company has been the world’s most recognized telescope brand and the provider of premier consumer skygazing products. Celestron’s iconic “orange tube” telescopes have become ubiquitous within the field of astronomy and the company offers the largest product selection within the telescope industry. To learn more about Celestron’s new products visit celestron.com or join our Facebook community at Facebook.com/celestron. For further information about StarSense Explorer, please visit https://www.celestron.com/ssetelescopes 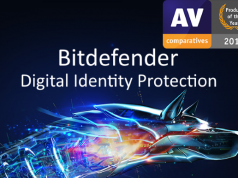 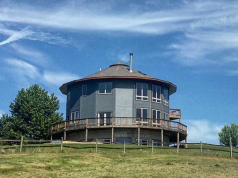 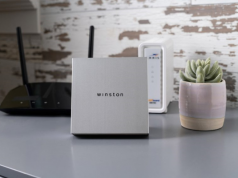