Tesla CEO Elon Musk called shelter-in-place guidelines “fascist” during an earnings call on Wednesday, saying the measures were infringing on people’s rights, and that this couldn’t possibly be American, or for that matter, right.

“To say that they cannot leave their house and they’ll be arrested if they do? This is fascist,” Musk said. “This is not democratic, this is not freedom. Give people back their goddamn freedom.”

Neither the California or federal shelter-in-place guidelines penalize those who go outside with arrest. Musk was responding to an analyst’s query during the question-and-answer period of Tesla’s first-quarter earnings call, in which the company was touting its $16 million profit. 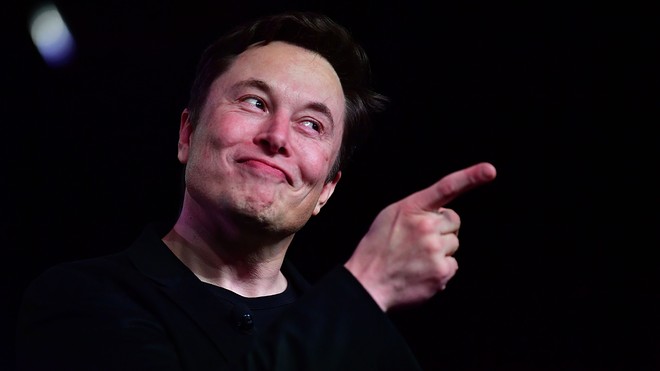 “I think the people are going to be very angry about this and are very angry,” Musk said during his off-the-cuff remarks.

Earlier during the call, Elon Musk said the expansion of the shelter-in-place rules was “forcibly imprisoning people in their homes against all their constitutional rights.” He added that the guidelines were “breaking people’s freedoms in ways that are horrible and wrong, and not why people came to America or built this country.

“What the fuck,” he added, before apologizing for the profanity. “It’s an outrage,” he said. “It will cause great harm not just to Tesla, but to many companies. And while Tesla will weather the storm, there are many small companies that will not.”

Xbox 360 to get subscription video