The South Korean multinational Smartphone and electronic devices manufacturer made the announcement in a recently published blog post via its online U.S. Newsroom Page, which is also where the company referred that it would be partnering up with San Francisco-based (California) personal finance company SoFi to launch its “innovative debit card” which will be “backed by a cash management account.”

While Samsung didn’t share much more about this upcoming service, the company will most likely be connecting its future Samsung debit card with all other linked accounts on its digital payments platform (Samsung Pay). This would allow all users to manage each and every single one of their accounts from a central dashboard, all in a much more convenient way.

Not only that, but the company could also potentially be looking to augment Samsung Pay’s existing supplementary services like the “rewards program” where users can basically earn points with each transaction, as well as its “cashback system”, which is used for online shopping.

Vice President and GM of Samsung Pay in North America Sang Ahn shared his thoughts on the subject, saying “Our vision is to help consumers better manage their money so that they can achieve their dreams and goals. Now more than ever, mobile financial services and money management tools will play an even bigger role in our daily lives while also opening up new possibilities.”

The company’s Samsung Pay platform, which is one of the most widely accepted digital payments platforms worldwide was launched almost five years ago (officially released on August 20th, 2015).

That same digital payments platform relies on its built-in magnetic secure transmission technology (MST), which, at the moment, allows your phone to mimic a traditional debit and/or credit card, ultimately allowing users to pay with that same card almost anywhere in the world.

It’s also worth to mention that Samsung hasn’t yet explicitly stated that its upcoming Samsung Pay debit card would be available in a physical form, so obviously, we’ll have to wait and see.

Possibly (and for all we know), it might ultimately be a virtual debit card of some sort that will just work exclusively via the Samsung Pay App. 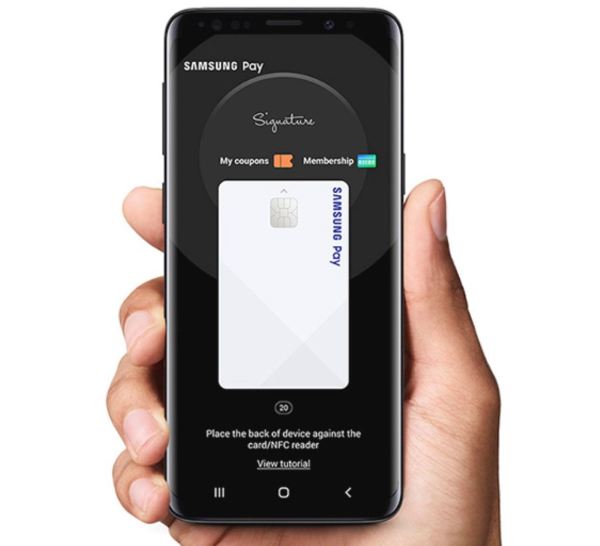 However, if that’s the case, that could seriously restrict the card’s sales, as the card’s MST chip can currently only be found on midrange and/or premium Samsung phones.

Lately, quite a few tech companies have been actively investing in financial services that can boost their platforms’ vast reach.

For example, just a bit over a year ago (March 25, 2019), there was a very similar scenario, and it was none other than Apple itself who announced its own Goldman Sachs-branded Apple credit card.

Furthermore, recent rumors also suggest that Google has been planning to roll out its very own physical debit card, which would be launched in partnership with various banks, including both CITI and Stanford Federal Credit Union. 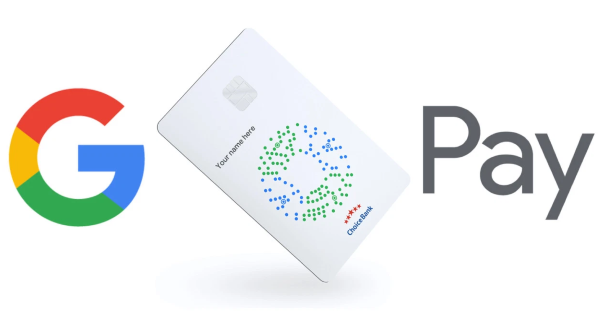