Microsoft’s upcoming console, which is none other than the long-awaited Xbox Series X gaming console, is already scheduled to launch later during this year (2020 holiday). Not only that, but the company has also been proudly calling its upcoming gaming console “the most compatible console ever”, as according to Microsoft, the Xbox Series X will be launching with backward-compatibility for thousands of games from all three previous Xbox generations.

Microsoft Director of Program Management Jason Ronald shared his thoughts about the Xbox Series X’s wide backward-compatibility in a recently published Xbox Wire post, where he stated that “Thousands of games are already playable on Xbox Series X today. By the time we launch this holiday, the team will have spent well over 200,000 hours ensuring your game library is ready for you to jump in immediately.”

According to the company, the games available at the launch of the Xbox Series X will even include popular franchises and fan favorites that have been released around the last 20 years. However, Microsoft didn’t really share any specific information about what those games would be. Still, there’s even more good news, as the company also declared that accessories and peripherals from previous generations would also be supported by the Xbox Series X gaming console.

“Your favorite games and franchises, your progression and achievements, and the friendships and communities you create through gaming should all move with you across generations. Not only that, your favorite gaming accessories and peripherals should also move forward with you as well.”

And it doesn’t stop there, as Microsoft’s brand-new Xbox Velocity Architecture will ensure that the performance/gameplay of all of those legacy games – which even include Xbox 360 and Original Xbox titles developed almost 20 years ago, well before the existence of HDR – will only improve.

That’s something that, according to Microsoft’s Director of Program Management, Jason Ronald, basically means that those tittles will play better, look better, load more quickly, and run much more smoothly on the Series X than when compared to how they original performed on their first-compatible consoles. 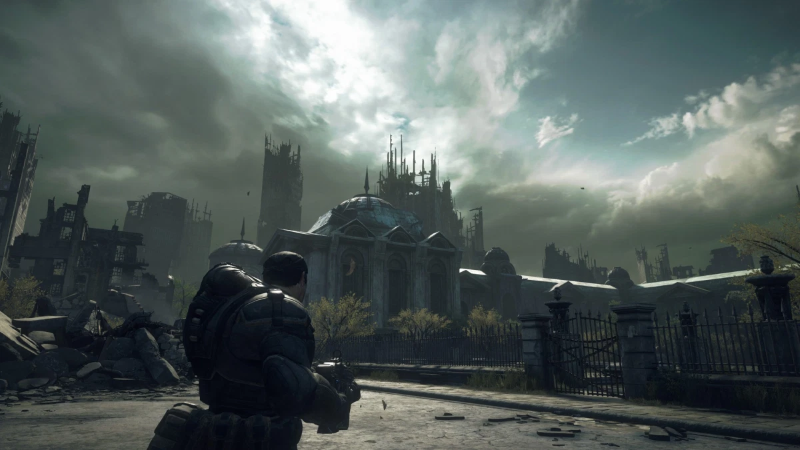 To be a bit more specific, for many of those “older games”, those tittles will be playable at a higher resolution than ever before, and for some of them, fans will even see their frame rates doubled, all the way up to 120 fps.

That’s mainly because the Xbox Advanced Technology Group has very recently developed new HDR reconstruction methods that will automatically add support for HDR on older tittles. Not only that, but at the same time, the Series X’s brand-new hardware will allow for higher framerates as well as for a faster, high-quality rendering.

Lastly, and as mentioned before, loading times will also be substantially quicker, and that’s all thanks to the new custom NVME SSD that comes built into the Xbox Series X. 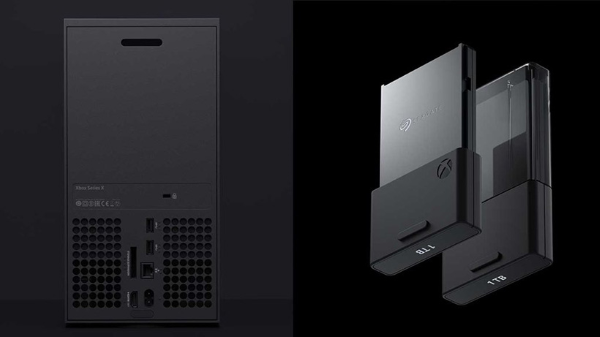 All this processing will be happening on the console itself, and that’s all without requiring help from the original title developers.

This will ultimately eliminate the time-consuming porting process, which basically means that more games will be playable on the Xbox Series X more quickly, as well as with substantially less effort.

Microsoft’s focus on renewing old favorites has always been an important part of the company’s marketing strategy for its upcoming gaming console, but the Series X will go much deeper into the Xbox back catalog than any of its predecessors every did.

For example, the Xbox 360 was only able to play a limited number of Xbox titles while on the other hand, the Xbox One offered a stronger showing with backward-compatibility for more than 500 Xbox 360 games.

It’s also worth to point out that according to that same Xbox Wire announcement post made by Ronald, the full lineup of backward-compatible games still has not been finalized, as the Series X team is still adding new titles to the compatibility program based on community feedback.